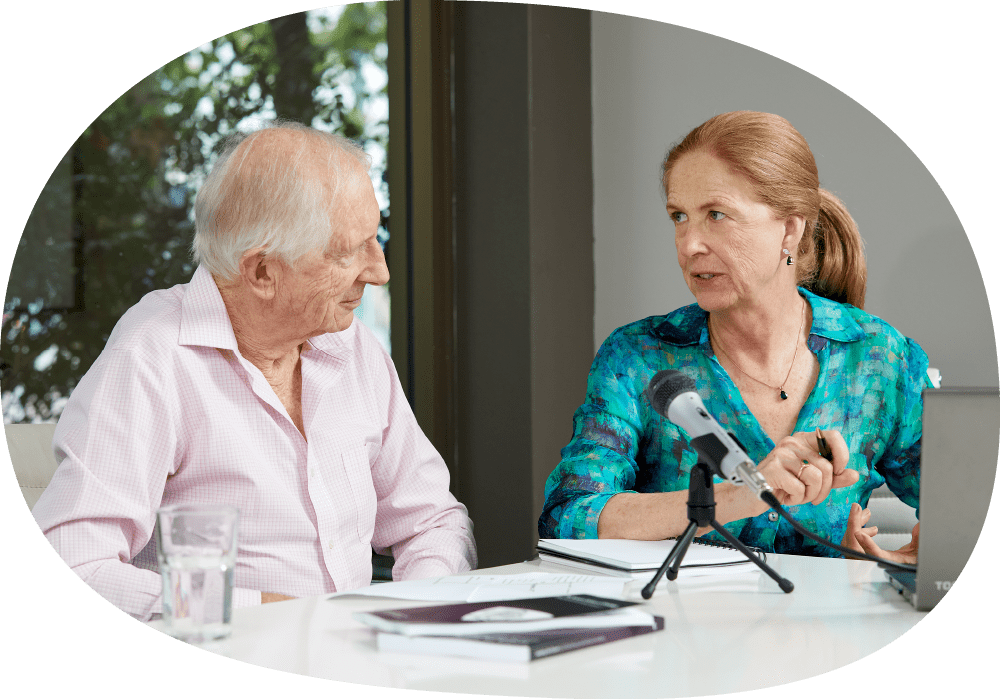 Globally recognized thought leaders in behavioral science and business management, Bob and Alicia have devoted their professional careers over three decades to combatting myths about what human beings are all about. They are committed to arming people and businesses with the knowledge and practical skills to build the organizations, communities, families and relationships that are compatible with our “design specs” and enable people to be healthy and fulfilled. 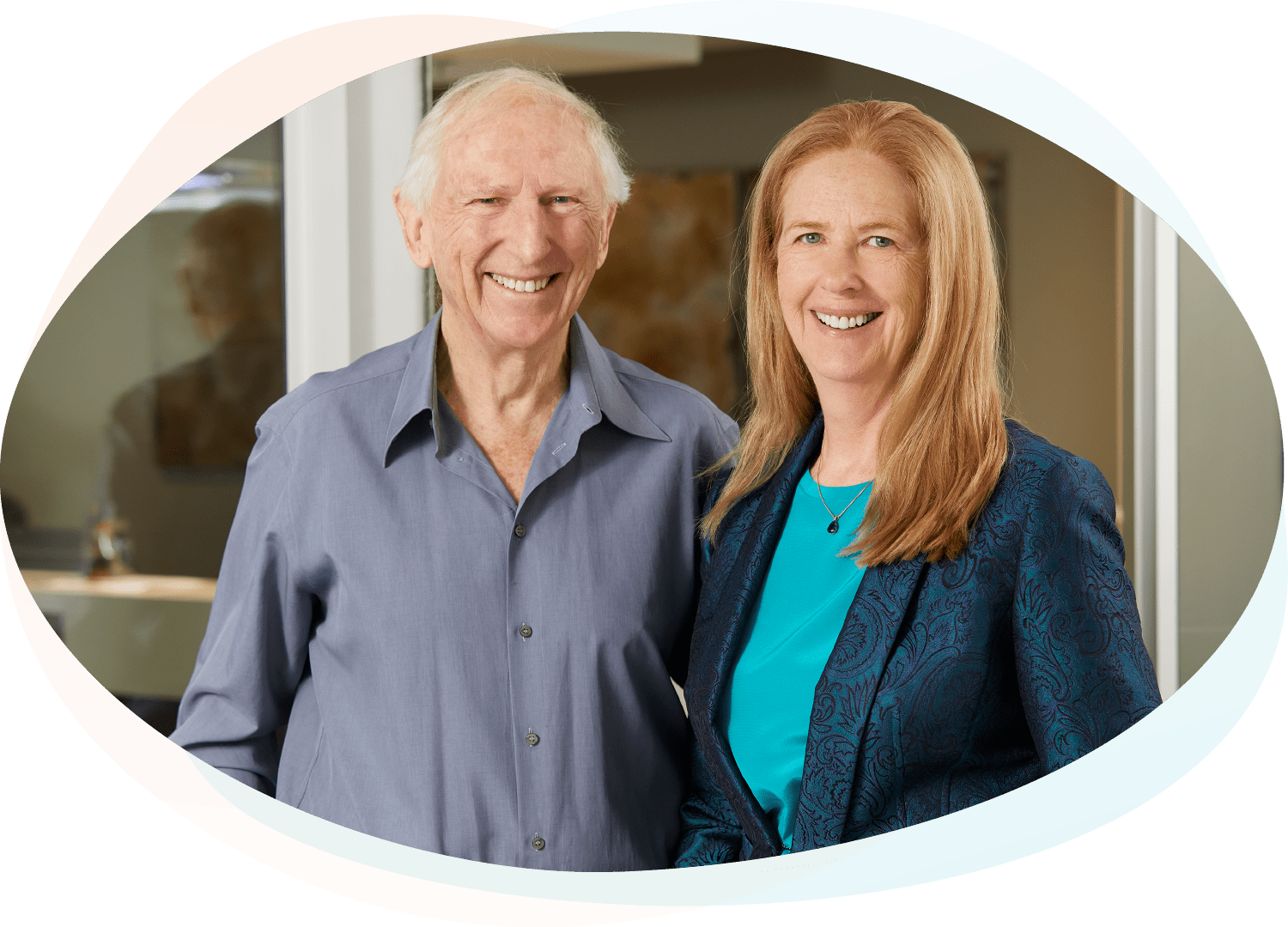 Over three decades ago, Bob and Alicia came to the realization, based on emerging neuro-science and their own work in New York with individuals and families, that by far most important aspect of human life is relationships. This is now accepted wisdom, but it was radical at the time.

Guided by the rapidly evolving body of evidence from a broad range of scientific disciplines, they deepened and communicated the implications of this game-changing discovery for every aspect of life. Their work has influenced such diverse areas as mental and physical health, personality development and child-rearing, decision-making, behavioral change, organizational culture and strategy. It has earned them global acclaim including a AAS Science Achievement Award.

In addition to their ground-breaking theory, Bob and Alicia developed a practical step-by-step method that can be put to immediate use to form connections that sustainably enhance health, effectiveness and satisfaction.

As guest lecturers, Bob and Alicia shared their theory and initial techniques with medical and psychology professionals at numerous hospitals as well as Duke and Tufts University Medical Centers and Sydney’s North Shore Hospital. The also delivered graduate courses at the University of California at Northridge and Melbourne Law School.

Sponsored by the University of Florida, their acclaimed Uplift Program for depression drew people from all over the US. Their two best-selling books Creating Optimism and Raising an Optimistic Child, brought their method to thousands more.

In recognition of their work in organizational resilience, President Obama appointed them head of his US National Workstress Initiative. Bob is currently an honorary Board member of the Mental Health Institute of Legal Professions (ISMA-MHILP) and is working with the New South Wales Law Council on an initiative for lawyer’s mental health.

Discover publications and articles written by Bob and Alicia.

What people say about us

Dr Bob Murray has spoken for the Managing Partners’ Forum on two separate occasions, most recently as a keynote at the Forum’s Technology Summit. The feedback on both occasions was overwhelming. Bob’s knowledge and research provide remarkable insight into the complexity of humans, how we operate and impacts on decision making and relationships, balanced with the growth towards AI and technology. As a speaker, neurogeneticist and clinical psychologist, Bob is much in demand by professional services firms, knows his audience well and is able to engage from the outset, leaving participants with practical actions to reflect on, implement and make a difference. We look forward to working with him again.

I worked with Alicia and Bob for the best part of 10 years. They were enormously helpful at a Firm level, providing expert and practical guidance on a range of culture and strategy projects. At a personal level, Alicia provided me with wise counsel as my coach/mentor for a number of years after I became the Managing Director of the Firm.

Dr Murray is a very impressive instructor. He has abundance of knowledge and conveyed that to the participants in a useful and interactive way. Dr Murray is definitely one of the best instructors whom I have come across in more than 20 years of my work life.

how we become motivated 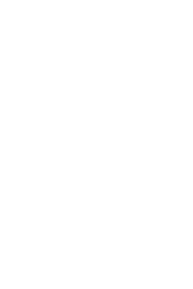 Understanding our human design specs allow us greater insight and the ability to fine-tune...

how we make choices