A hand-picked selection of featured publications, podcasts, research and articles across a range of popular topics. 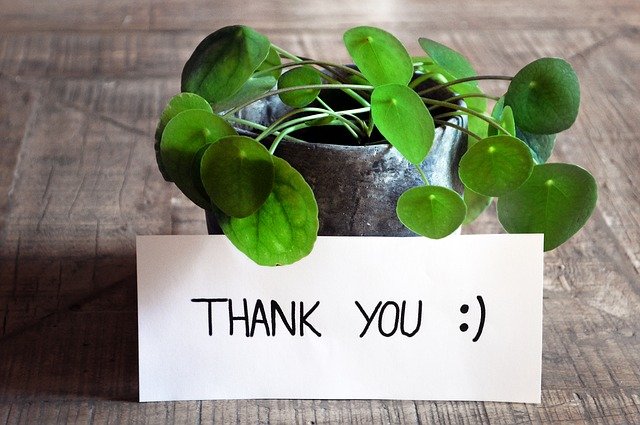 Over half of parents are worried that they’re giving their children too much and two in five saying they’re even sometimes “embarrassed by how selfish their child acts.” But most parents want to raise appreciative kids, with three in four saying it’s a high priority to teach their children gratitude.

Flow—being so involved in what you are doing that time, indeed anything else, ceases to be noticed—is said to be good for our well-being. There is evidence that it can ward off depression, prevent burnout and make us more resilient. We seek it out, but our understanding of how the brain enables flow is limited.

There is an eternal question when hiring: “Is this person really the right fit?” Even if a candidate has the skills for the job, does their personality fit the company culture? Do their goals align with those of the organization? Employees who identify with the organization’s goals do better and remain longer. But the organization must have goals that employees can relate to. 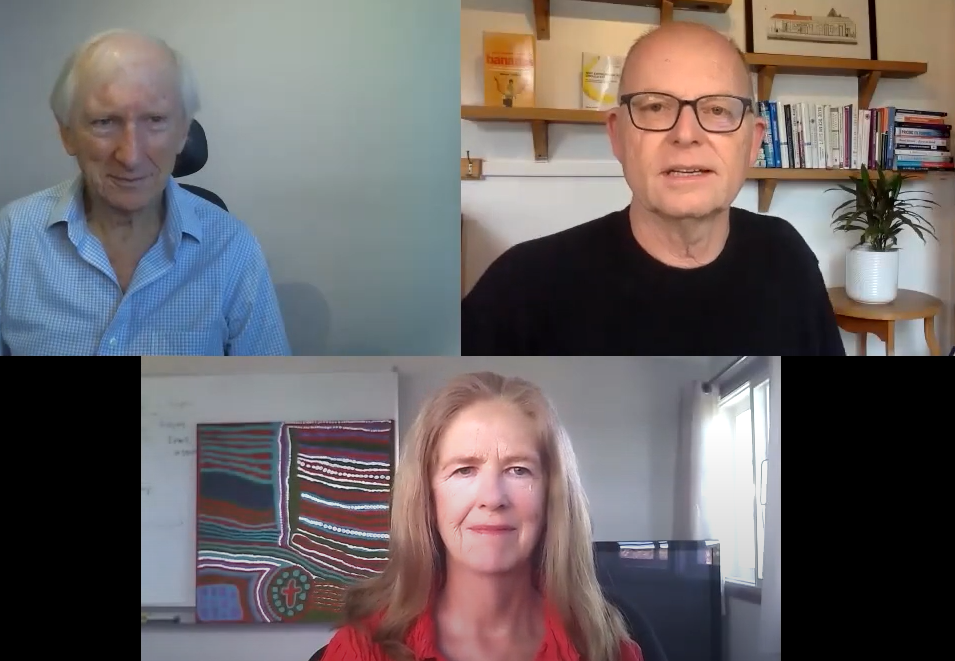 What is a law firm?

Bob and Alicia join Law Chat host Simon Tupman for a far ranging discussion on the future of law, culture and mental health in law firms, diversity and gender and why we're all so stressed these days.

Everyone in today’s uprooted world needs to find areas of their lives in which they can take charge and which will give them a sense of empowerment and enhance their sense of safety. Even for those who seem most secure, taking functional (i.e. not manipulative) control of your relationships is imperative.

Are smartphones making us dumb?

In this episode of The Wellness Daily Show, clinical psychologists Dr Bob Murray and Dr Alicia Fortinberry discuss how our modern obsession with technology is changing the way our brains work.

The wisdom of old lawyers

Experience is the most valuable asset law firms own, and that shouldn’t be forgotten, argues Dr Bob Murray

How to secure clients' loyalty

Being curious and finding commonality with clients and colleagues are key to a committed relationship built around certainty, autonomy, trust and status, says Dr Alicia Fortinberry

What people say about us

Very excited. Read your article on the website on running high performance teams... Net result a really good vibe when we finished the meeting. Best meeting we have had for a long time. Fan…bloody….tastic! Thank you for helping us make best use of our human design specs.

I just wanted to mention that I always read your newsletter and I sometimes post relevant content on our company’s Yammer (always quoting the source of course). Last week I shared your ‘power of gratitude’ post, which was well liked by my colleagues. Your newsletters are the highlight of my Monday mornings.

A short note to say how much I appreciate your weekly emails. Your ability to consume and translate so much information into digestible material is a gift and one which I greatly enjoy reading. Thank you.