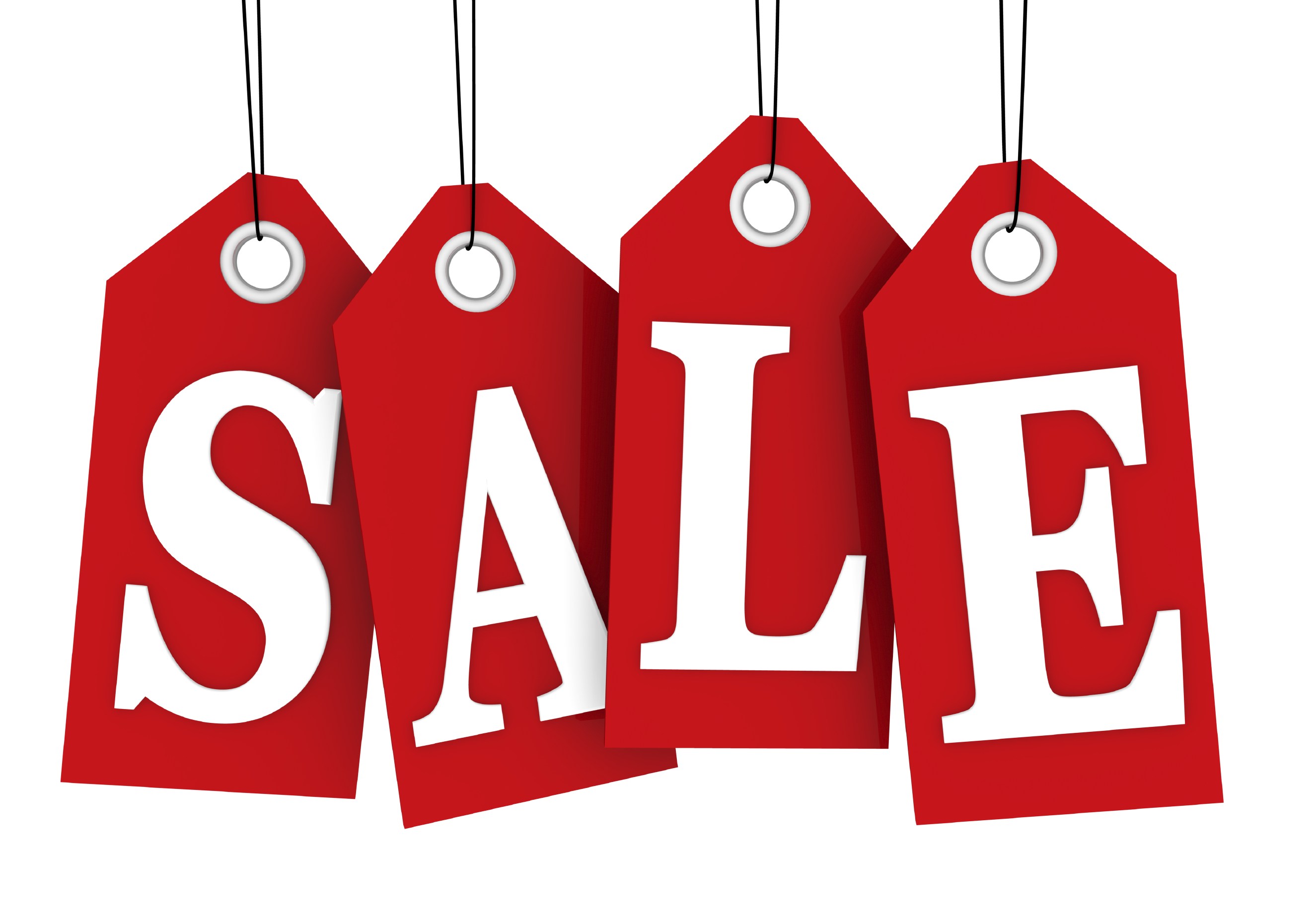 As Tribe members will know, I love studies which go against received wisdom. This is one of them.

What the researchers say: In a new study published in the journal Marketing Letters, researchers contend that “nine-ending pricing” is not universally effective. The study, composed of four experiments with 932 consumers, reveals that marketers might experience more success in price-setting if they focus their efforts on identifying—and even modifying—the thinking styles of their target consumers.   “We looked specifically at two styles of thinking—analytic and holistic,” said the study’s lead author.   Analytic thinkers, he explained, tend to view all the digits in a price as separate and independent, with the focal object being the left-most digit. Holistic thinkers tend to view all the digits as interconnected, with each digit being an inseparable part of the price.

3. Analytic/holistic thinking style can be manipulated as well as measured.   “Marketers may manipulate thinking style via communication strategies, such as promotion imagery, message framing, website design and retailer environment so that chosen pricing tactics will be more effective,” said the lead researcher.   She added that nine-ending pricing is more effective with chronically analytic thinkers (e.g. Westerners, individualists) than with chronically holistic thinkers (e.g. East Asians, collectivists).   “Given growing cultural diversity of most major markets, identifying chronically holistic and analytic thinkers in regional and local markets will boost the effectiveness and predictive accuracy of managers’ pricing policies,” the researchers wrote.

So, what? The study is undoubtedly of great use to marketers. But Alicia had a more interesting take from this study regarding leadership. The findings confirm a long-standing idea of mine that we are largely genetically programmed to make purchases (and other decisions) in particular ways. This is certainly true of voting—as I have mentioned before—and, of course, leadership decisions.   She pointed out that as previous research (see past TRs) has shown leaders who have an analytic way of thinking tend to make short-term and more ego-centered inflexible decisions whereas those with a more holistic mindset tend to make longer-term, agiler and team or company-focused ones.

From this and other research, it seems that holistic leaders can become more short-term and analytical under pressure. The conflict between their natural inclination to a holistic approach and an analytic one could cause increased mental stress and perhaps lead to depression. It would also lead to less agility, flexibility, and collaboration in the workplace generally. Just what we’re seeing now.    In the hunter-gatherer tribe (I seem to be drawing a lot on them today) it was very useful to have people who thought analytically as well as those who took a more holistic approach to decisions so that they could bring different perspectives onto any problem that they faced. The same is true of any high-performing team—both the analytic and holistic viewpoints are vital.   Interestingly HGs—as my own observations and those of many other researchers have confirmed—prized alternative ways of looking at the world. For example, they saw what we call mental illness—especially schizophrenia and other personality “disorders” as benefits to the band. Schizophrenics were usually seen as healers and shamen for example (their cure rates are about the same as modern medicine’s).