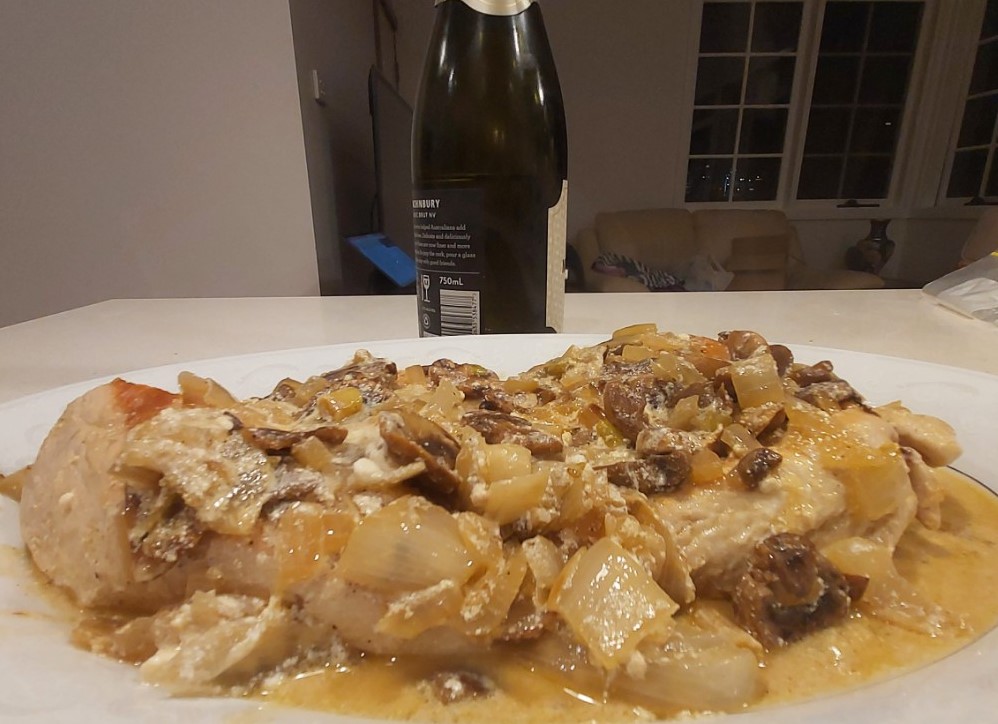 Between the ages of 11 and 14 I lived in Nice in the south of France, where I went to school. I was fluent in French then and since have forgotten most of it. Quel dommage!

My parents were both novelists—he, Max Murray wrote a series of very popular detective novels, all with “Corpse” in the title. She was a prolific writer of romantic fiction under the names of Maysie Greig, Jennifer Ames and Mary Douglas Warren—in all she wrote over 300 of these which were serialized in the pages of women’s magazines and published by Collins. He was a best-seller, she was, well, prolific.

They socialized with the writers and artists of the Cote d’Azur—most of whom I personally disliked. One day on the pIage municipal (city beach) I made friends with a beautiful striptease artiste called Vanessa Terry who displayed all in the elegant and not-so-elegant night clubs of the city. I developed a huge pre-teen crush on her and for some reason she tolerated me. Through her I came to know the shadier side of Nice. Her boyfriend, Henri, owned one of the less-than-salubrious clubs off the Place Massina, near where I went to school. He took to me as a sort of mascot.

My mother and Van became great friends and Van featured—under another name of course—as the heroine of one of her novels. It was, naturally, a sanitized version of her life. In reality, and in the book, Van was not marriage material because she didn’t have a “dot”—a dowry to bestow on her husband’s family. The book was called “Girl Without a Dot,” and, unlike in real life, she married Henri (who for the purpose of the story was not a shady club owner but a successful racing car driver) and presumably lived happily ever after.

In reality they split just before I left Nice, and she went back to England and suburban Surrey. After that I lost contact with her.

During my time in Nice I spent many evenings in the company of Van, Henri, and his mother. There was a woman! She and Van would gang up to keep Henri in order. At first, I was studiously neutral in these encounters. Then I gradually took the path of least resistance and sided with the mother.

La Mère was a formidable cook as well as a formidable person. She approved of Van almost as much as she disapproved of her son (though not enough to overcome the lack of a dot). Me, she tolerated as an adjunct to Van and Henri.

Almost everything she cooked had cream in it—lots of cream—and wine, especially champagne. Henri got supplies of second-rate champagne in first-rate bottles for his patrons. La Mère thought it only good for cooking. She was, of course, right.

Today’s recipe is a modified version of one of her dishes. Far fewer calories but losing none of the taste. Don’t worry about the alcohol—it’s all cooked away. Enjoy!

La Mère served the dish with roasted vegetables and potatoes. I served it with steamed vegetables—a healthier option.