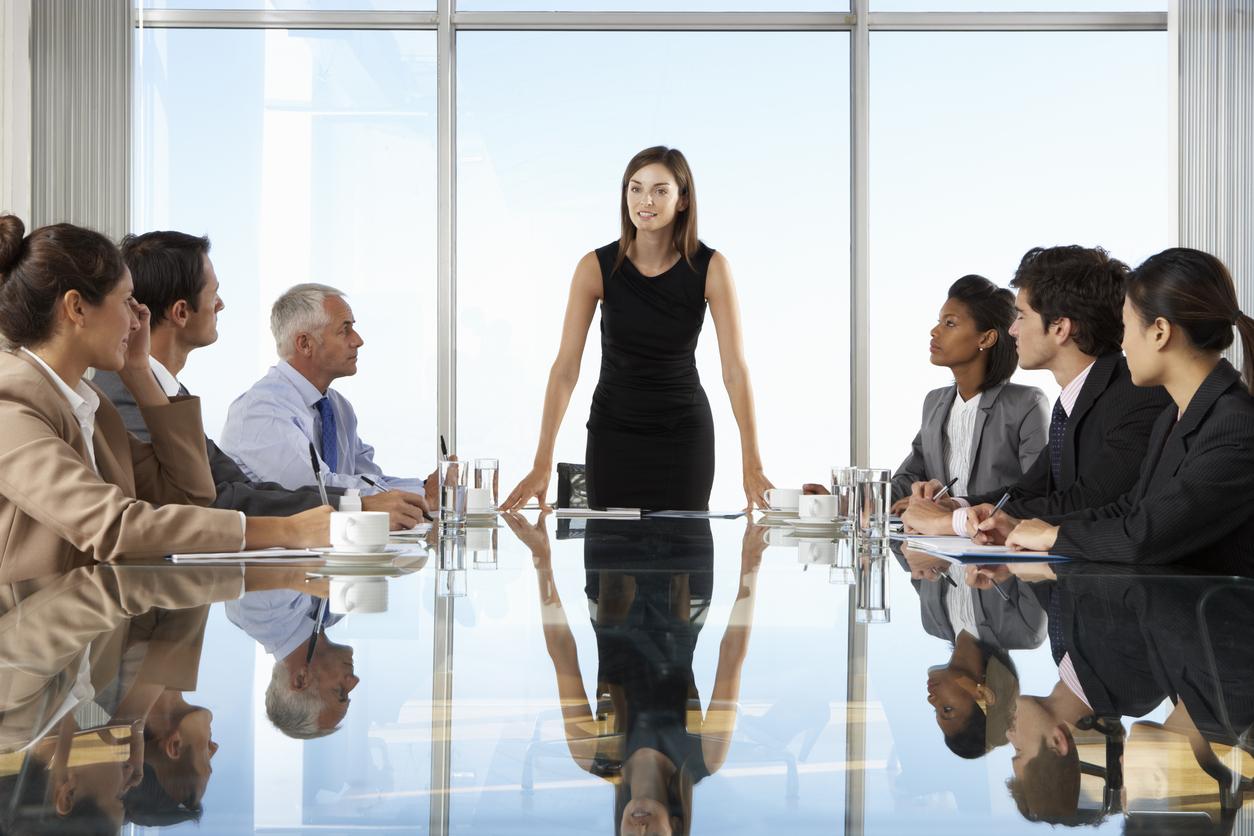 Despite expectations that stereotypically feminine leadership traits like communality will define 21st century leaders (see previous TRs), the higher up we look across different types of organizations, the fewer women we find.

A new study exploring this apparent contradiction reveals these communal leader traits—like  being tolerant and cooperative—are viewed as desirable but ultimately superfluous add-ons. Instead, both men and women believe successful leaders need stereotypically masculine traits such as assertiveness and competence. Published in Frontiers in Psychology, the study is the first to examine potential tradeoffs in masculine versus feminine leadership traits and provides insights into the continued concentration of men in top leadership roles.

What the researchers say: “When looking at the tradeoff that people make between communal and agency (i.e. ‘masculine’) leadership traits, we found both men and women continue to see agentic traits as the hallmark of leadership,” said the lead author.

“The idea that one must be highly agentic in order to succeed as a leader could discourage women from pursuing a high-power role—and also discourage men from appointing women in such roles,” he added.

The researchers asked 273 men and women to select their ideal leadership traits from a list of stereotypically masculine and feminine characteristics. The results indicate that both men and women view competence and assertiveness as more of a necessity and communality as more of a luxury—with the effect being stronger in men for competence.

The participants were also asked how much they would pay to minimize negative leadership traits. Here both men and women prefer to curb traits typically thought of as masculine, such as arrogance and stubbornness, rather than those typically thought of as feminine, such as shyness and being emotional—with the desire to curb negative male traits being stronger for women.

The study further examined how a different sample of 249 men and women think of themselves in either a leadership role or an assistant role, and what kinds of attributes they would need to be effective. Here, both men and women equally think they should primarily be agentic to be a successful leader. In contrast, they view communal attributes as important to help them succeed in low-power assistant positions.

“Our results underscore that women internalize a stereotypically masculine view of leadership,” say the researchers. “Although women seem to value communality more than men when thinking about other leaders, they may feel that acting in a stereotypically feminine way themselves could place them at a disadvantage compared to male leaders.”

Although it examined a selection of leader attributes without specific context, the study makes an important contribution showing why there is a continued scarcity of women at the very top of organizations.

“Our results suggest that the concentration of men in top decision-making roles such as corporate boards and chief executive offices may be self-sustaining because men in particular tend to devalue more communal styles of leadership—and men are typically the gatekeepers to top organizational positions of prestige and authority,” explains the lead author.

On a positive note, the study indicates women might be more supportive than men of leaders with communal leadership styles.

“While it may be too soon to tell whether more communal traits will indeed define the leaders of the 21st century, our research suggests women might be more willing to embrace this trend,” concludes the team.

So, what? Study after study over the last 30 years has shown that women—when they don’t try to be pseudo-men—make the best leaders and that the “transformational” leadership style—often classed as more “feminine”—is by far the most effective. Yet the myth that masculine traits are needed for leadership remains.

The tragedy is that many women buy into it.

In terms of genetics only 5% of people have the desire or talent to be leaders and that small percentage is equally divided between men and women. In evolutionary terms this is because hunter-gatherers, who lived in an egalitarian society, really didn’t need leaders except in times of crisis—which were rare. Therefore, the genes for leadership were not widely distributed.

In normal circumstances the “feminine” style of leadership fits in much better with human design specs and is therefore more effective.

The share of women in top positions in business is increasing but, globally, it still remains just under 30 per cent. Women often need to be much more qualified and determined than male candidates in order to be elected as board members or CEO’s.