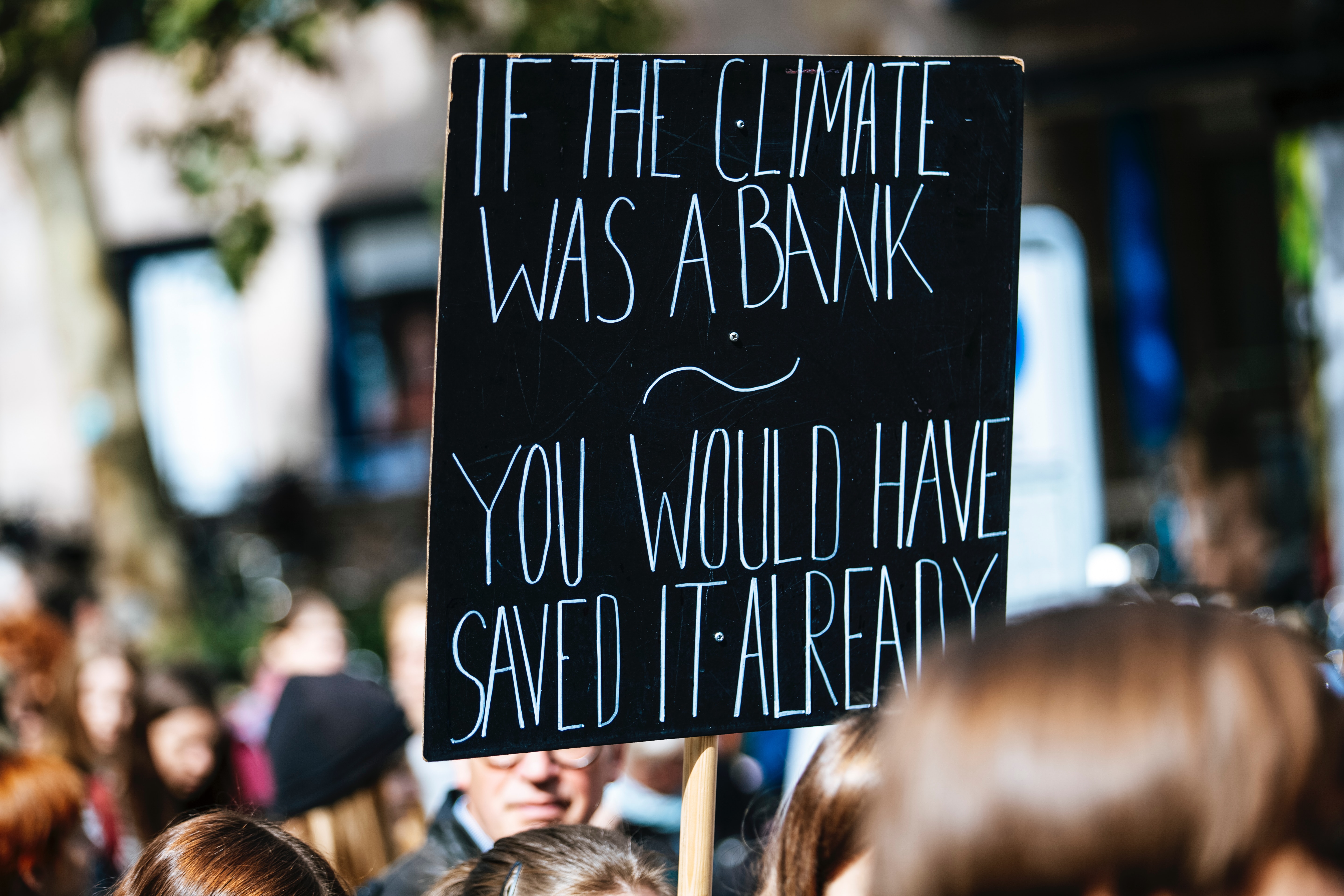 Protecting our climate will protect health, and implementing evidence-based policies that consider action to meet targets on global warming, the economy, taxes and health together should be a priority for Canada’s government, argues an editorial in CMAJ (Canadian Medical Association Journal).

What the researchers say: “Canadians, assisted by the media, appear to think that climate change, health, taxes and the economy are separate,” writes the deputy editor. “But they are not. They are intimately connected. And framing them as a single problem could help people to understand and support practical policies aimed at stalling climate change.”

She argues that the political parties must tackle the important issues that Canadians say they care about – climate change, health, taxes and the economy – using a “health in all policies” approach that seeks policy synergy to optimize health and equity.

Growing evidence shows that the costs of mitigating against climate change will more than pay off in the future through what scientists have called “health co-benefits”.

“Put plainly, our society will save more in the future by avoiding the unexpected health effects of climate change than we will spend now on the green infrastructure, carbon taxes and personal lifestyle changes that are required to meet international targets to hold global warming below 1.5-2°C.” she writes.

So, what? That most of our modern ills are interconnected is hardly news. Research published over the last week has shown that climate change is happening faster than we scientists ever thought possible (see story about climate scientists getting it wrong at top of the newsletter).

Because of inequality, people aren’t willing to make sacrifices. Because of trade rivalries and other conflicts, nations are reluctant to take the first step. Because politicians see selfish political advantage in easing climate-related regulations, many more people will die and others—even more will become gravely ill.