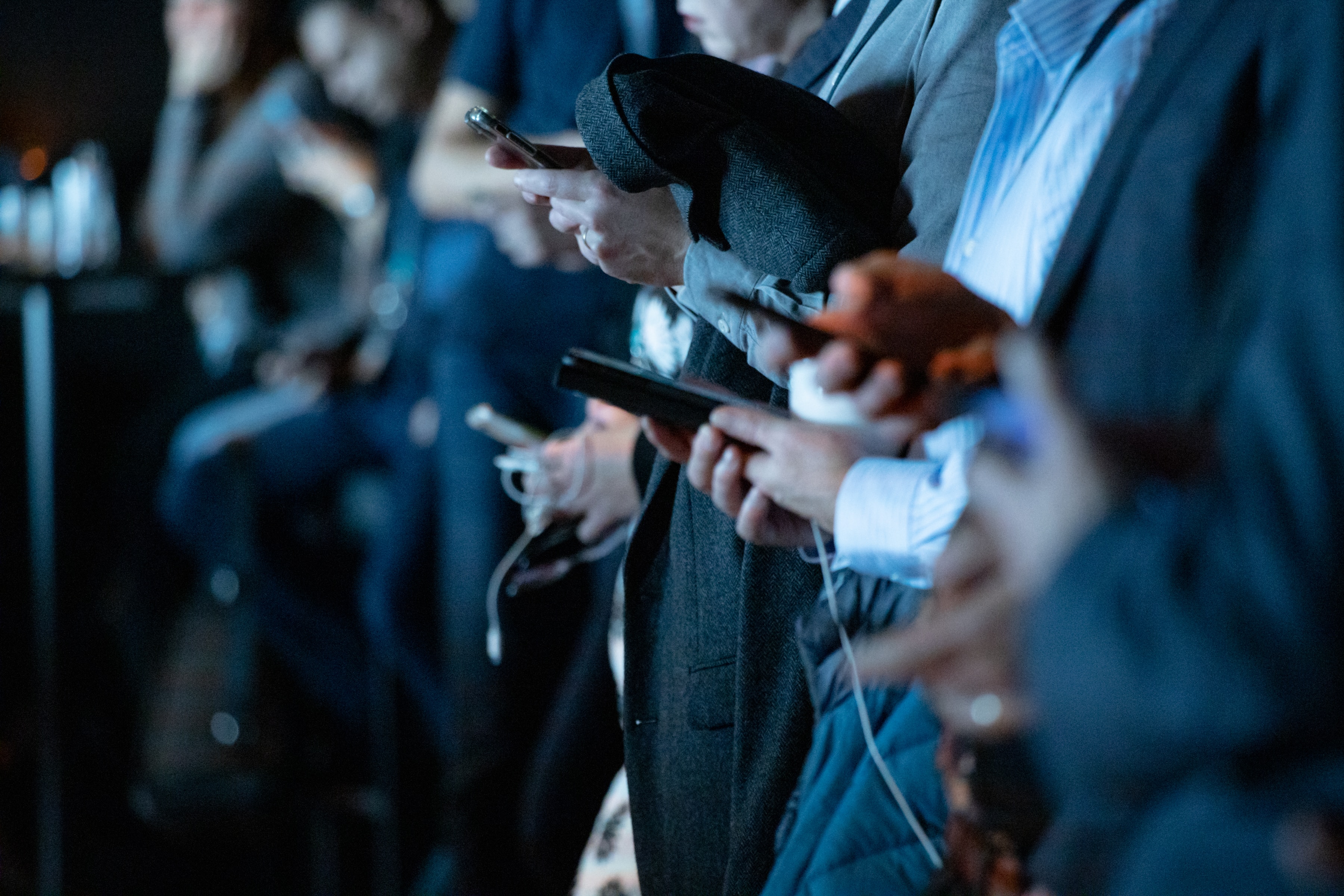 Are younger adults who cultivate numerous connections with friends, families and acquaintances through online social networks any happier than older adults who have smaller circles of face-to-face relationships? The answer may be no, according to research published by the American Psychological Association (of which I am a member). Quality social relationships boost well-being and may also be as important to people under age 45 as they are to those over age 60.

What the researchers say: “Stereotypes of aging tend to paint older adults in many cultures as sad and lonely,” said the lead author. “But the research shows that older adults’ smaller networks didn’t undermine social satisfaction and well-being. In fact, older adults tend to report better well-being than younger adults.”

The research was published in the journal Psychology and Aging.

Study participants assessed the number of people from different social networks (e.g., friends, family, neighbors) and peripheral others (e.g., coworkers, school or childhood relations, people who provide a service) with whom they had “regular contact in the past six months.” Contact included face-to-face, by phone or email or on the internet. Participants also rated feelings of well-being over the prior 30 days.

The relationship of the reported number of close friends with greater social satisfaction and well-being did not vary with age, suggesting the importance of close friendships across the life span.

“Loneliness has less to do with the number of friends you have, and more to do with how you feel about your friends,” the lead researcher said. “It’s often the younger adults who admit to having negative perceptions of their friends. Loneliness occurs in people of all ages. If you feel lonely, it may be more helpful to make a positive connection with a friend than to try and seek out new people to meet.”

So, what? Loneliness is becoming an epidemic in our society affecting people of all ages. Many physical and psychiatric diseases are directly tied to it, including dementia, heart disease and schizophrenia. What we’ve also learned from recent research is that without sufficient face-to-face contact the psychic and physical immune systems prepare for death.

We also now know that without face-to-face contact it is virtually impossible for humans to form trusting relationships.

These findings are important in the workplace, which is becoming more and more depersonalized with virtual teams made up of people with scarcely any face-to-face contact (VC doesn’t crack it). The lack of face-to-face interaction also leads to increasing stress, anxiety and all the physical and emotional problems associated with loneliness.

We naturally establish hierarchies and recent research has shown the link between status and the functioning of the immune system.