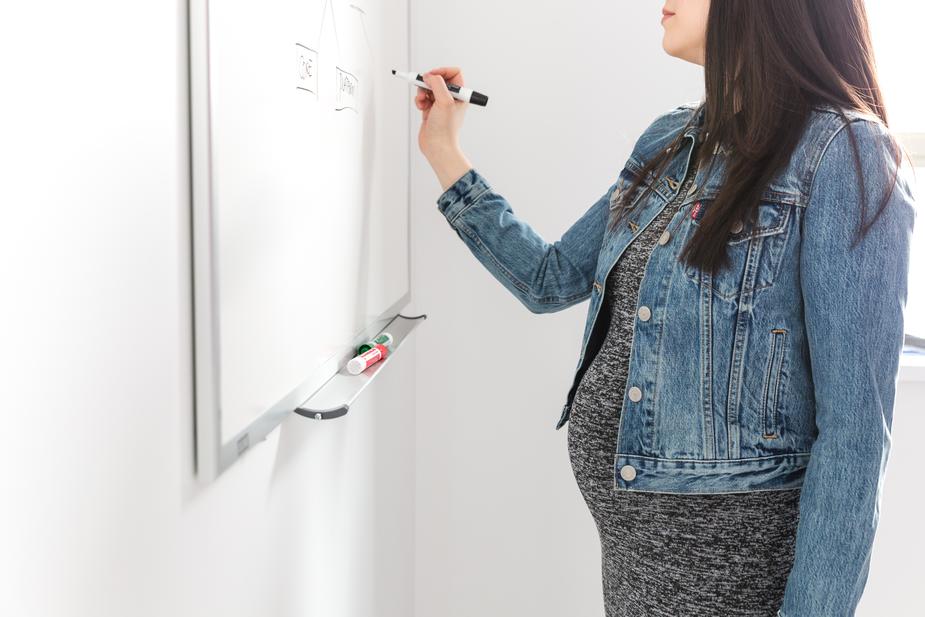 Courteous people routinely give up a seat on a bus, open a door or extend some other form of kindness to a pregnant woman. But when colleagues at work try to lighten a pregnant woman’s load, it can hurt her chances of returning to work after giving birth, according to new research. The study will be published in the journal Personnel Psychology.

What the researchers say: The researchers were interested in how benevolent sexism – the belief, rooted in traditional gender roles, that men and women are better or worse at certain things – impacts a woman’s feelings about her career during and following pregnancy.

The researchers surveyed 105 women on a weekly basis during their pregnancies and for nine months postpartum. They asked the women how often they experienced “helpful” behavior at work – for example, co-workers trying to shield them from unpleasant news, giving them easier tasks or assigning them lighter workloads. They also asked the women how this behavior made them feel about their work abilities.

“The worse these women felt about their abilities,” the researchers said, “the less likely they were to return to the workforce following maternity leave.”

“Oftentimes, this form of sexism can come across as positive or even complimentary – for example, wanting to treat a pregnant woman with kindness or shield her from unpleasantness at work,” said the lead author. “However, this research clearly indicates it can have a long-lasting negative impact on mothers’ careers.”

So, what? Wow! That’s something I never thought of.

New research has measured gender differences in cooperation and punishment behavior—the ability to collaborate by another name.