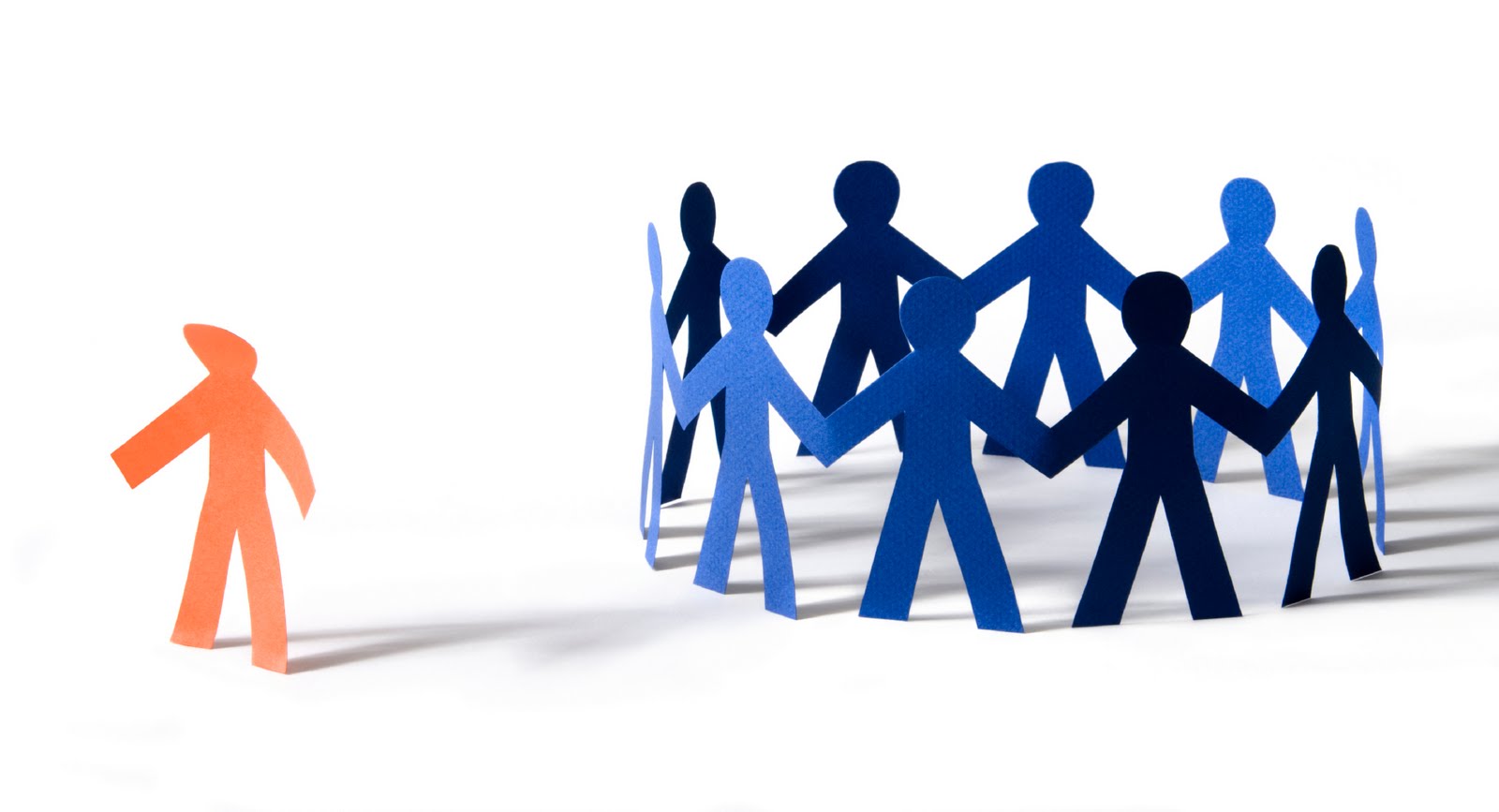 What the researchers say: Inter-ethnic conflicts often escalate surprisingly quickly. In a recent study, researchers experimentally investigated the influence of the environment on peoples’ hostility against minorities. They found that hostility towards members of other ethnic groups is much more often imitated than hostility towards people of the same ethnic background.   Whether in Bosnia, Liberia, or Rwanda, violent conflicts have suddenly broken out between ethnic groups that have lived peacefully together for ages. So far, the researchers say, there has been no satisfactory scientific explanation as to why this happens.

The team developed a novel experiment to test how social environment influences hostile behavior towards other ethnic groups.   The study examined adolescents from schools in eastern Slovakia and studied their behavior towards members of the Roma people—a minority against whom there is substantial prejudice, and against whom there have recently been increasing acts of aggression. The unique element about this research project was that participants were able to act within their social environment.

To examine hostile behavior, the researchers had the young people play a “Joy of Destruction game”: a game in which the participants—if they so wish—can “live out their willingness towards destruction” as the researchers put it. Two players receive two euros each and simultaneously choose whether to pay 20 cents to reduce their counterpart’s income by one euro or simply keep the money unchanged. The players remain anonymous and play against each other only once.   The researchers used a list of typical names to inform the participants of whether their counterpart was a member of the Slovak majority population or the Roma minority. In addition, the scientists designed the course of the game in such a way that three young people from the same school class made their decision shortly after each other. The following players knew the decisions of their classmates.   It turned out that the hostile behavior of their peers had a significant influence on subsequent players’ choices. The willingness to also act aggressively grew significantly. It was striking that this influence more than doubled when hostility was directed against Roma rather than against one of their own social group.

In a second related experiment, the researchers examined the stability of social norms. They asked young people from the same region to assess whether the hostile behavior shown by their peers in the first experiment was appropriate. Here, too, it became clear that the social environment makes a significant contribution to whether an action is judged to be socially appropriate or not. In an environment without hostile peers, aggressive behavior by players towards Roma, or the subjects’ own social group, was rated equally negatively. However, knowing that other players showed aggressive behavior towards Roma, they rated this behavior as more appropriate. The ratings of hostile behavior directed against a member of their own social group were found to be more stable—they depended less on whether the players had previously observed destructive behavior in the experiment.   “Our results suggest that fragile social norms can lead to a sudden change in individual behavior towards other ethnic groups—from coexistence to aggression,” said the lead author. She adds: “It is therefore important to consistently prosecute and punish hate crimes.”

So, what? I think that this is an important study. In a sense it experimentally confirms observed occurrences of communities dividing along mutually-hostile ethnic lines, especially when others have “normalized” aberrant behavior.   We identify strongly with those that we have most in common with—whether that commonality is politics, ethnicity or even football (witness inter-club supporters rioting at soccer matches). We get angry when we think that our “tribe” is threatened and hostile when it seems permitted to vent one’s anger and fear on the non-tribe.   Alicia and I have often seen this playout in workplaces where the non-”us” were women, or people of color. Harassment, once begun, becomes OK, or denial of promotion becomes an accepted standard.

What now? The only way to create unity and to make ethnic or other differences disappear is to bury them in commonality—in a new sense of tribe—and to give the workforce, or the populace, a real sense of joint purpose (which can’t be commercial or individualistic).