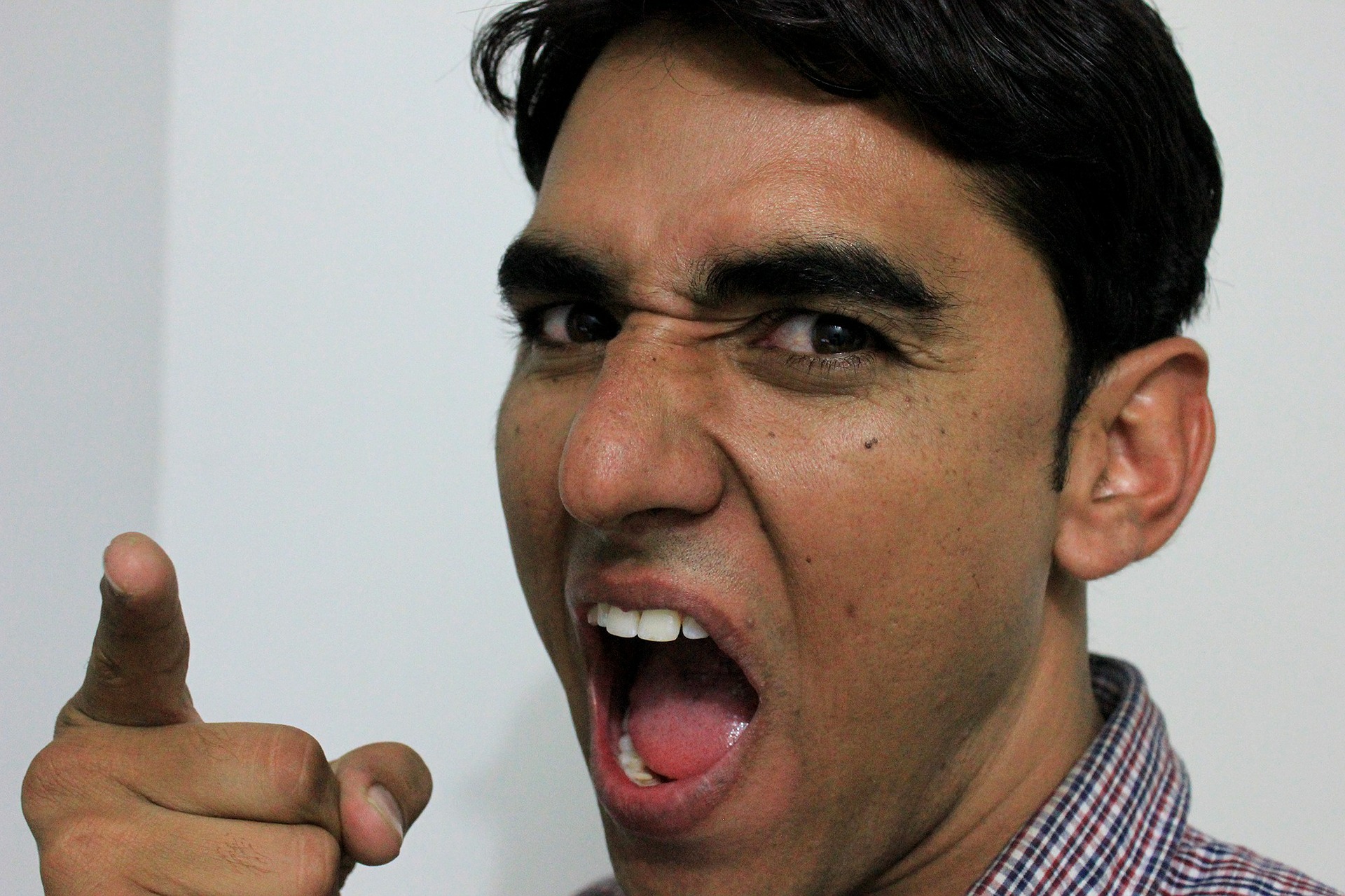 A team of international researchers has helped identify personality traits that make people more (or less) susceptible to persuasion.

The researchers asked 316 people to complete online questionnaires revealing their personality traits and how easily they might be persuaded.

What the researchers say: From this they identified three main personality profiles which they named Fearful, Malevolent and Socially Apt.

They found Fearful people who are typically shy, socially inhibited and anxious were more likely to follow the crowd and be persuaded to do something by people in authority.

Those with a more extrovert, self-orientated and manipulative personality (Malevolent profile) were less likely to be influenced by authority figures, less willing to return a favor and more likely to be persuaded if something was only available for a limited time.

Lastly, they found agreeable, extroverted and conscientious, Socially Apt people were more likely to be persuaded to do something if it helps maintain their commitment to something they’ve done before.

The lead author said: “Rather than looking at personality traits in isolation, we looked at the Big-5, Dark Triad and Type D Personality scales together.

“This helped us create more accurate personality profiles, so we could then predict a person’s likelihood to do something and how easily they could be persuaded.

“I’m very passionate about the need to encourage a proactive approach to children’s mental health and wellbeing,” said the lead researcher. “From this research I’d like to develop a program of research which utilizes personalized persuasive approaches, encouraging young children to be proactive towards their own wellbeing.

“Adopting a personalized approach that ‘nudges’ people towards taking positive action, I believe, is very important.

“Our study sheds some light on how combining personality characteristics can influence human persuasion,” the researchers concluded.

“We are now in a position to further explore how our findings can benefit the health, wellbeing and behavior for many people across varied contexts in society.”

So, what? This is one of those two-way studies. On the good side, it can teach children to be more autonomous and in control of their lives. On the other hand, it can be used as a means of control, especially if it is used in conjunction with AI.

Self-compassion may protect people from the harmful effects of perfectionism.

Relating to oneself in a healthy way can help weaken the association between perfectionism and depression,