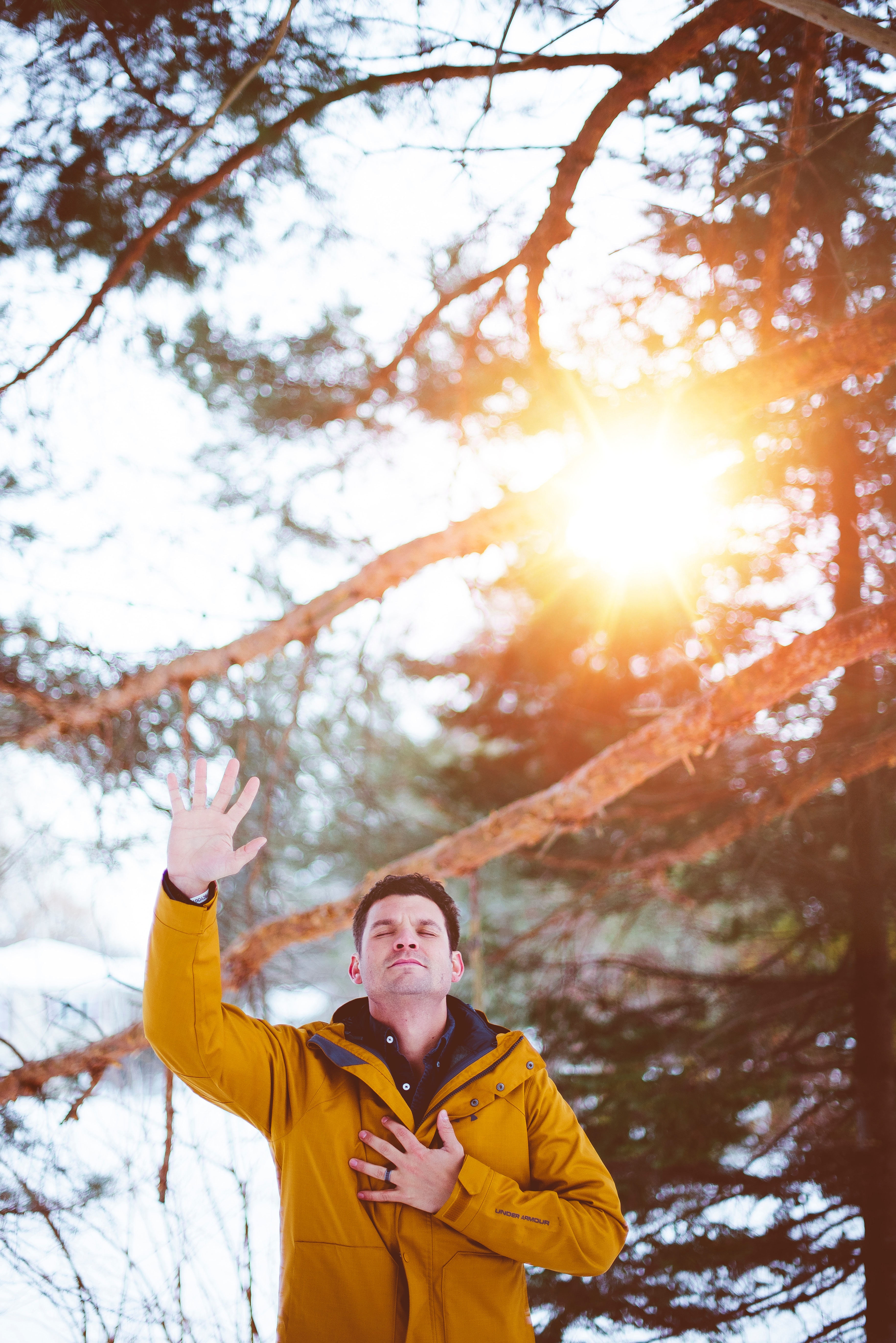 Many studies have shown that religious beliefs can affect how employees do their jobs. But religious identity in the workplace is often neglected in human resources theory and practice, making it a diversity issue that’s prone to tension and conflict. To address gaps in the literature on how employees’ religious and work identities interact, a new study reviewed relevant research to help employers support religious identity and reduce conflict in the workplace.

The study appears in the journal Human Resource Management.

Researchers analyzed the body of research on this topic, 53 studies in fields such as management, psychology, sociology, and occupational studies to synthesize evidence on the effect of religious identity on decisions and behaviors in the workplace. In their review, they sought to identify situations where religious and occupational identities are compatible and situations where there is conflict and tension.

Much of the previous research on different kinds of identities has focused on conflict. In this study, researchers found that the degree of agreement between employees’ religious identity and their understanding of themselves and their work roles and responsibilities can vary considerably.

The study identified three factors that influence how individuals’ religious identities interact with the workplace:

Based on their findings, the researchers recommend ways management can support workers’ expression of religious identity while maintaining a broader climate of inclusion. Because employees’ work experiences are more optimal when they feel that workplace requirements, policies, and relationships support their expression of religious identity, human resources offices play a critical role in promoting inclusivity. Specifically, the authors suggest that organizations:

“Our study suggests that organizations can enhance the benefit of employees’ religious identity while reducing tension and conflict,” explains the lead researcher. “Of critical importance is the psychological safety the organization provides all its members, a key factor in workforce well-being and effectiveness.”

So, what? A range of studies have shown that people who are religious are more productive. According to these earlier studies, Evangelical Christians and Jews are the most productive of all. Unfortunately, these studies haven’t been replicated as far as I know so it’s possible that this isn’t necessarily true.

However, it has been shown that organizations in which there is a mix of religious beliefs—providing (and this is very important) that they share or develop other commonalities which give them a sense of unity and purpose—are the most innovative and productive.

Other studies have shown that organizations composed entirely of people of one religious persuasion and holding similar beliefs are less innovative and less productive.