Innovation is widespread in rural areas, not just cities 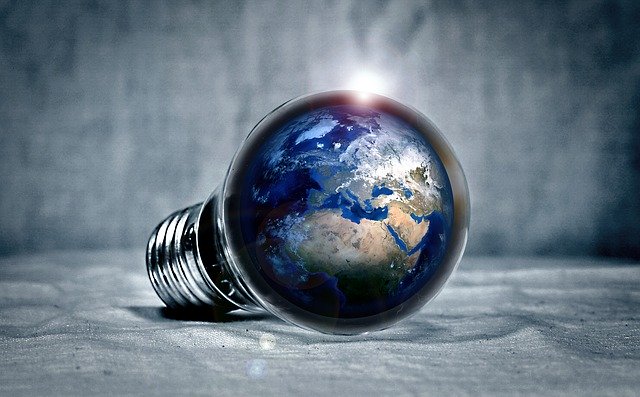 Conventional measures of innovation suggest that only big cities or university towns foster new ideas, but a more comprehensive measure shows that innovation is widespread even in rural places not typically thought of as innovative. This “hidden” innovation brings economic benefits to businesses and communities, according to researchers, whose findings will help decision makers think in new ways about innovation and how they can support it.

What the researchers say: “The way we traditionally measure innovation is very narrow and focuses primarily on new products or processes that result in a patent or involve R&D spending. This overlooks another kind of innovation—the incremental improvements that businesses make to their products and processes as a result of information they obtain from outside their firm,” said the lead author. “Our measure shows that this latent, or hidden, innovation is at least as important to local income and employment growth as patent-level innovation.”

The study, published in Research Policy, is based on well-documented evidence that businesses acquire innovation-promoting information through interactions with other businesses outside of their own industry. These can be both their suppliers and other firms to which they sell products.

“We know that inter-industry exchanges foster cross-fertilization of ideas, or knowledge spillovers, which in turn seeds innovation,” said the lead author. “We wanted to explore these interactions more closely in order to better understand where the opportunities for innovation are greatest, including in rural and urbanized areas that are remote from cities.”

To examine industry transactions the researchers used data from the national Input-Output (I/O) table. The I/O table documents annual sales and purchases both across and within U.S. industries. Focusing specifically on 381 intermediate industries, they applied a mathematical formula to measure the diversity of each industry’s transactions with their customers and suppliers, both in terms of the number of different industries they interacted with, and how evenly their interactions were distributed across other industries.

They also incorporated geography into their measure in order to understand the effects that location has on innovation. They mapped the geographic location of the businesses within each of the 381 industries using county-level employment and business pattern data. Further, they included a measure of each county’s industrial makeup to capture the possibility of spillover-effects of inter-industry interactions that take place as a result of proximity.

This formula generated a “latent innovation index,” which assigns a score to each U.S. county based on the degree to which opportunities for latent innovation exist. The team found that counties with higher innovation scores also had greater employment and income growth, even when they controlled for the number of patents held within a county. They also found that this type of innovation activity is present in both densely populated counties and sparsely populated, more rural counties.

“What these correlations suggest is that it’s not just patent-based innovation that brings economic benefits to businesses and communities, and innovation is not restricted to urban centers with large populations,” the researchers said.

So, what? What I really like about this study is the more expansive use of the idea of “innovation,” to include the somewhat broader concept of “adaption.”

It’s true that we have tended to think of “innovation” as either something that happens in large or medium-size urban centers or university hubs or, alternatively, as something that a business will encourage as a means of getting more productivity out of their workforce.

However, an astute rural business owner might take some time to hang out in a local McDonalds  (confession—I own shares in McDonalds) and simply observe how humans actually behave with each other, how they interact with the staff, or what they do when they’re alone. Such simple observations can teach the entrepreneur many, many things about their own business, their staff and the needs of their customers.

Adapting what they learn at the restaurant to their own businesses will create very valuable innovation.