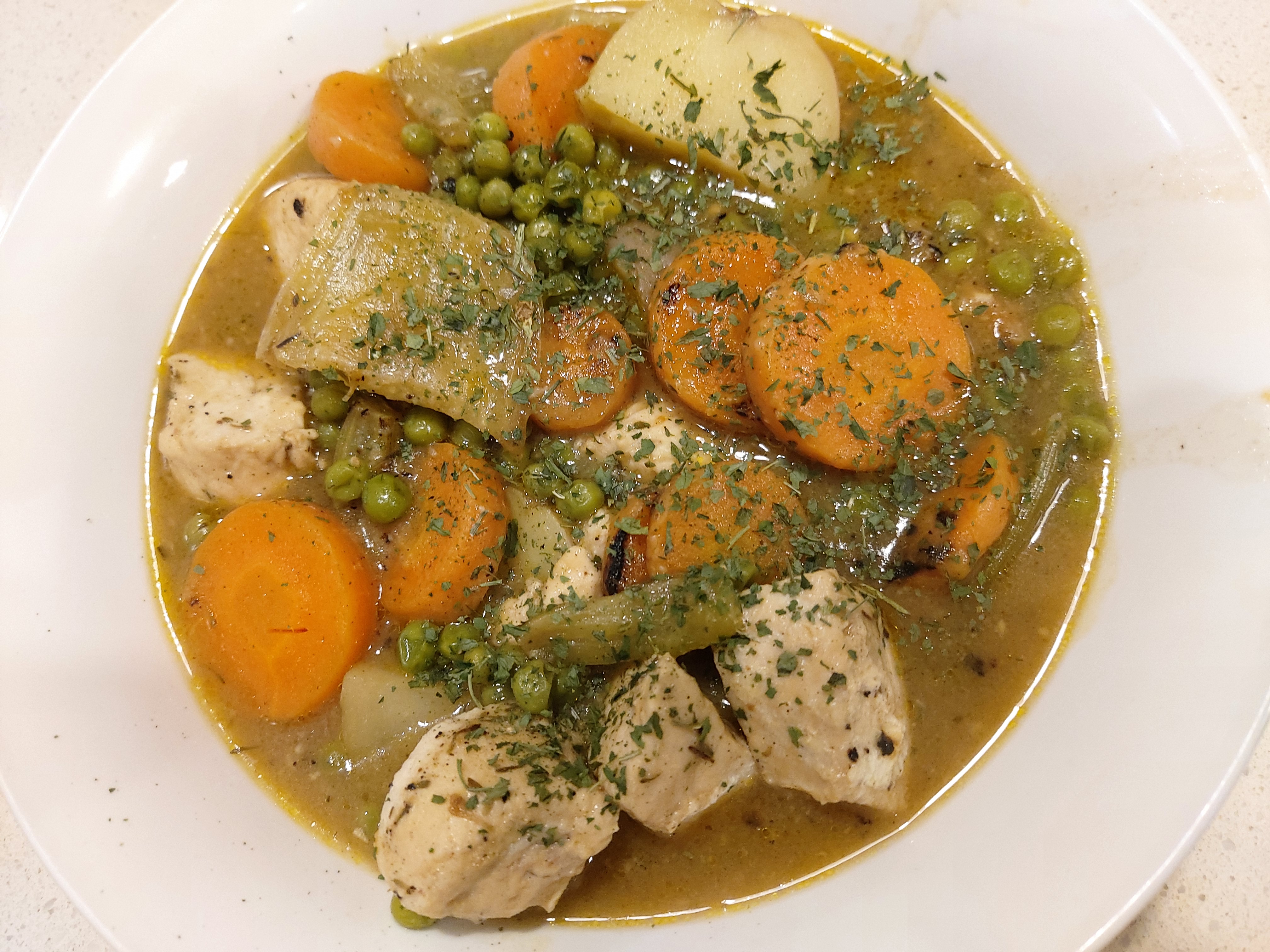 I come from New York, so does Alicia. In our early youth we lived within a block of each other. It took us 30 years to actually meet. How silly is that! During those 30 years we also lived close to each other in London (as adults) and Connecticut (as kids). In the latter, our parents (with us) ate at the same restaurant. Still no connection, but someone metaphysical was trying awfully hard to get us together.

Anyway, that’s all immaterial to this recipe. Suffice to say I came from New York.

Almost everyone that I knew who hailed from that city—I’m told it’s the same in Boston—had an Irish grandmother. I was, according to my father, no exception. His mother, he told me, came from Cork. Of course, he wasn’t American, he was Australian (7 generations, 2nd Fleet, convict ancestry and all that). But that, too, is beside the point.

One of the wonders of the world is that so many Irish grandmothers, I have noticed, came from Cork—generally the county, not the city. Cork must breed grandmothers and export them. No one says that they had an Irish grandfather, let alone one from Cork.

Bing Crosby never sang a song about Irish grandfathers. If Irish grandfathers are mentioned at all they’re usually associated with the IRA, or the troubles of the 1970s, or the 1916 uprising in Dublin. If they were born anywhere at all it was usually in Derry, or Wexford or Dublin. Not Cork, never Cork.

I met Mary a few times in my teens. She was a lovely person who lived to well over 100. She looked after herself and was supported by contributions from her 13 children. She walked several miles (it was before kilometers invaded Australia) a day up and down a steep hill to buy a lottery ticket until a few days before her death. They breed strong grandmothers in Cork, via Glasgow.

In New York the other acceptable grandmother is Jewish—but that has nothing to do with today’s recipe. Very few Jewish grandmothers come from Cork, I’m told.

Today’s recipe is Irish and most probably comes from Cork since they grow lots of potatoes there and I’m sure that most of the grandmothers there make stews with potatoes.

As always, I’ve modified this one to reduce the calories, up the nutrition and preserve the taste. Alicia says it tastes great. Enjoy.