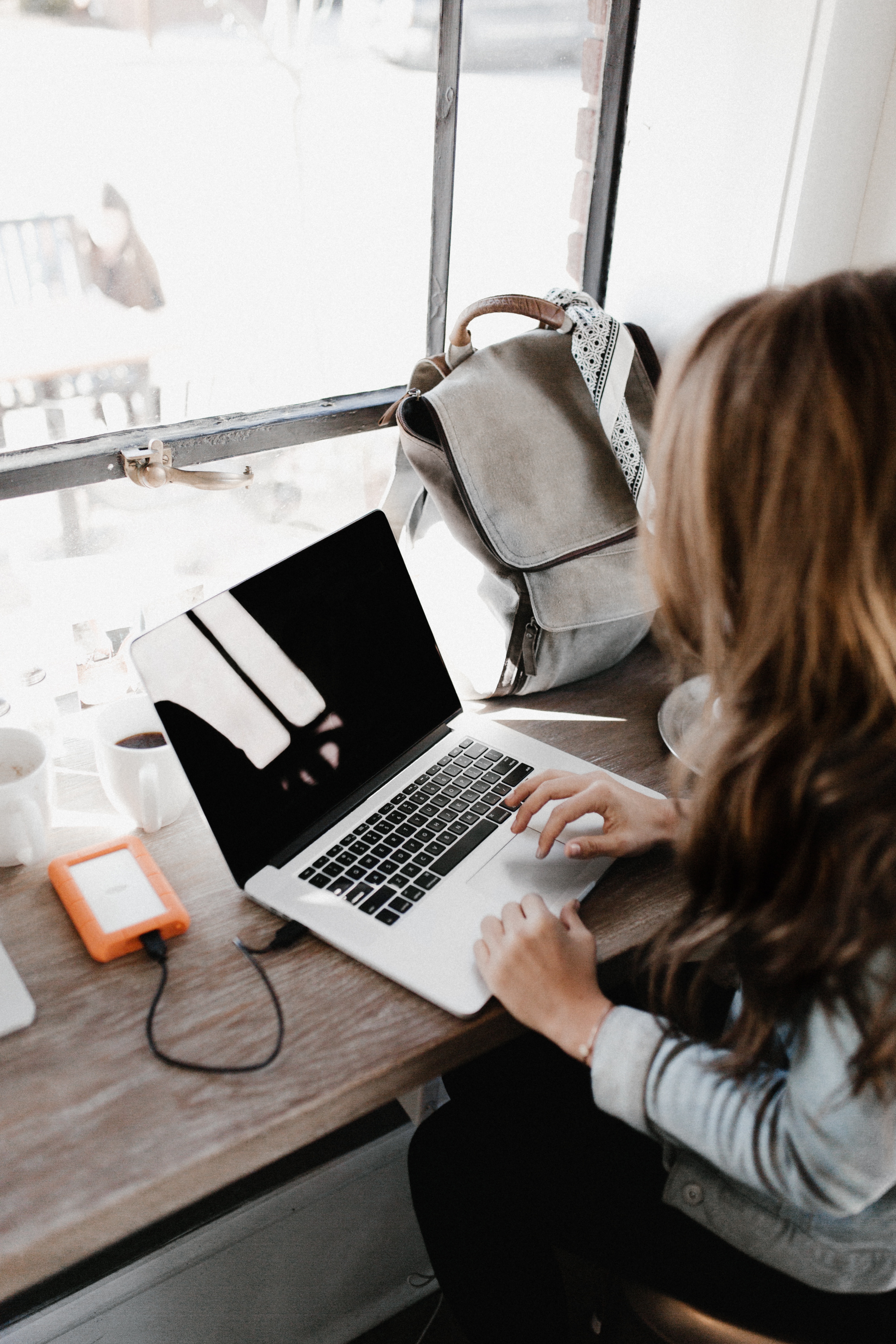 The lead author of an interesting new study remembers the incident well.

"Oh, that's my online biology course," the student replied to his complete amazement.

This phenomenon of multitasking across three or four internet-connected devices simultaneously is increasingly common. The researchers behind this study were curious to know how often this happens during online as opposed to face-to-face education with a teacher physically present.

"This question is important to ask because an abundance of research demonstrates that multitasking during educational activities significantly reduces learning," the lead researcher said.

The team surveyed 296 college students. Each student surveyed had recently completed an online, for-credit college course and a traditional face-to-face college course. The survey asked students how often they participated in common multitasking behaviors during their previously taken online courses as well as their previous face-to-face courses. These behaviors included texting, using social networking apps, emailing, off-task internet surfing, talking, doodling and other distracting behaviors. The survey also measured students' preference for multitasking and their belief in their ability to self-regulate their behavior.

What the researchers say: "This is likely because in face-to-face courses, a physically present teacher and the presence of conscientious students help to enforce classroom policies and behavioral norms against multitasking," said the lead author.

"This suggests that how we teach students to self-regulate for learning applies well to traditional face-to-face courses, but perhaps it does not apply well to online learning," the researchers said. "Because multitasking during educational activities has a negative impact on learning, it is important to develop methods for reducing this academically disadvantageous behavior, particularly in the increasingly common online learning environment."

The researchers say that students can learn to be more singularly focused and to minimize multitasking.

"For example, during online learning and any other educational activity, put all distractions away, including smartphones and tablets," the co-author said. "This should become habit. This can even be practiced during leisure. For example, when watching a favorite TV show or sporting event, focus on the show and don't get distracted by texting friends and posting to social media."

For students struggling with multitasking in required online courses, the researchers suggested that students try taking the course on a computer in a quiet part of the library where there are already norms in place which discourage many distracting behaviors.

So, what? What’s true of online learning in college or school is also true of the workplace. Too much L&D has been pushed into online or computer-based activity. As another study published this week makes clear social learning—where people learn together and in the presence of an instructor is far more powerful and enduring.

Multitasking is a sign of addiction—an inability to get enough of the reward neurochemical dopamine uptaken by the brain from functional means. Like all addictions it is also a sign of depression and a slew of recent studies have shown that over 40% of college and senior school students and up to 30% of all employees suffer from a serious mood disorder.

Increased formal responses to behaviors that otherwise would have been undetected or handled informally can have serious consequences, including contributing to the school-to-prison pipeline.

The enduring benefits of hiring a star

I’m the Managing Partner of A Large Law Firm and I’m looking to bulk up my partner team in a crucial area. Do I promote three SA's at $500,000 p.a. each or do I hire a known rainmaker at $4,000,000? Part of the answer may lie in how much the rest of my partners can learn from the rainmaker’s creativity and innovative approaches.