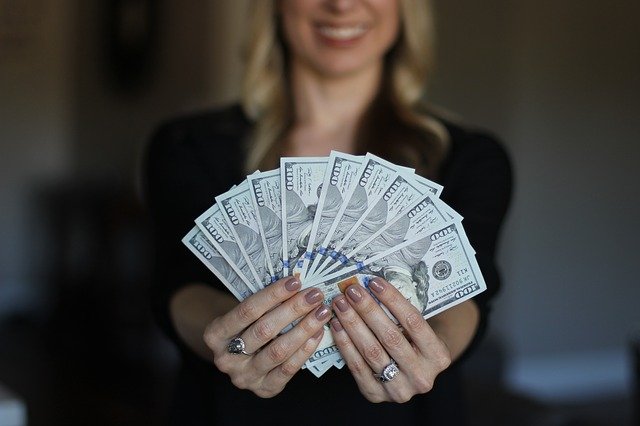 The terms and conditions of your employment – including your pay, hours, schedule flexibility and job security – influence your overall health as well as your risk of being injured on the job, according to new research.

The analysis takes a comprehensive approach to show that the overall pattern of employment conditions is important for health, beyond any single measure of employment, such as wages or contract type. The study was published in the Journal of the Social Sciences.

What the researchers say: “This research is part of a growing body of evidence that the work people do – and the way it is organized and paid for – is fundamental to producing not only wealth, but health,” said the senior author.

“Current models for understanding this work are too simplistic,” said the first author. “Studies of a single aspect of employment may not capture important elements of jobs that influence health.”

“Employment relationships are complex. They determine everything from how much you get paid, how much control you have over your work schedule, your opportunities for advancement and how much protection you have against adverse working conditions, like harassment,” he said.

The researchers used data from the General Social Survey collected between 2002 to 2014 to construct a multidimensional measure of how self-reported health, mental health and occupational injury were associated with employment quality among approximately 6,000 US adults.

“There are many different forms of employment in the modern economy,” the researchers said. “Our study suggests that it is the different combinations of employment characteristics, which workers experience together as a package, that is important for their health.”

So, what? Well, obviously, researchers and policymakers must continue the dialogue with employers “to demonstrate the benefits of increased worker security and stability on employee turnover, productivity and, ultimately, their bottom line,” as the researchers note.

Which is all very well but, at the moment, employers seem so concentrated on the bottom line, uberization of their workforce and overall human replacement by machine, that I don’t believe that they will, or even can, listen.

As a great friend of mine in the retail housing industry said when asked to reduce his workforce by 25 percent: “Yes, I can, but who’ll buy the houses?” This, as Nobel economics laureate Paul Krugman says, is how Capitalism ends.

Your business trips can put you at risk for Alzheimer’s.

A study published in the journal Sleep journal shows that a variation in the melatonin receptor 1A (MTNR1A) gene is linked to the risk of Alzheimer's disease. The same team has also demonstrated that the same genetic variation reduces tolerance to shift work among the working age population.