Science proves that what doesn't kill you makes you stronger 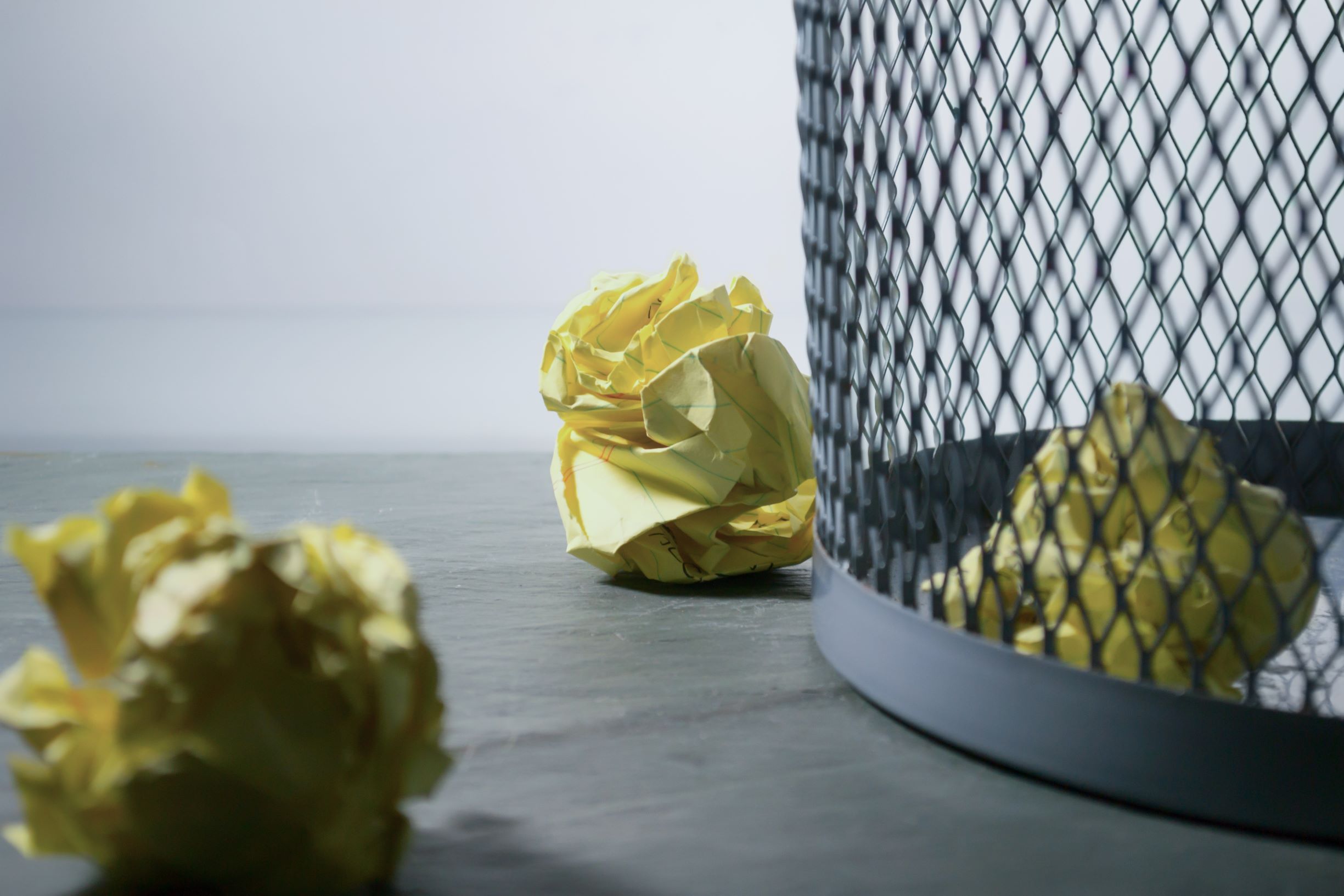 Scientists have established a causal relationship between failure and future success, proving German philosopher Friedrich Nietzsche’s adage that “what does not kill me makes me stronger.”

The researchers utilized advanced analytics to assess the relationship between professional failure and success for young scientists. They found, in contrast to their initial expectations, that failure early in one’s career leads to greater success in the long term for those who try again.

What the researchers say: “The attrition rate does increase for those who fail early in their careers,” the lead author said. “But those who stick it out, on average, perform much better in the long term, suggesting that if it doesn’t kill you, it really does make you stronger.” The study appears in Nature Communications.

The findings provide a counter-narrative to the Matthew Effect, which posits a “rich get richer” theory that success begets more success.

“It turns out that, historically, while we have been relatively successful in pinpointing the benefits of success, we have failed to understand the impact of failure,” said the corresponding author.

The researchers analyzed records of scientists who, early in their careers, applied for R01 grants from the National Institutes of Health (NIH) between 1990 and 2005. They utilized the NIH’s evaluation scores to separate individuals into two groups: (1) the “near-misses” whose scores were just below the threshold that received funding and (2) the “just-made-its” whose scores were just above that threshold.

Researchers then considered how many papers each group published, on average, over the next 10 years and how many of those papers turned out to be hits, as determined by the number of citations those papers received.

The researchers found that individuals in the near-miss funding group were 6.1% more likely to publish a hit paper over the next 10 years compared to scientists in the just-made-it group.

Researchers wondered whether the effect could be attributed to a “weed-out” phenomenon—that the early-career failure caused some scientists in the near-miss group to exit the field, leaving only the most-determined members. Further analysis revealed that while the attrition rate after failure was 10 percent higher for the near-miss group, that alone could not account for the greater success later in their careers.

The research does not contradict the Matthew Effect, but rather suggests a complementary path for those who fail.

“There is value in failure,” said the lead author. “We have just begun expanding this research into a broader domain and are seeing promising signals of similar effects in other fields.”

So, what? I think that this is an important study and I can personally think of many examples of people—including myself—who began their careers or their studies with “near-misses,” and yet went on to succeed. The reason, I believe, is that it takes us a while to come to understand what we really want from life, and what fulfills us, and therefore where to focus our effort.

Equally important is the adage that Motorola came up with when they were developing the flip-top cell phone: “Let’s celebrate failure. By that we mean let’s look hard for what we did right and what we learned from that.” What we know from science is that the brain doesn’t learn from failure, but rather from what it did right and doing more of that.

In every failure there’s a vital element of success. Find that and learn from it and you will succeed. That’s as true of a career as it is with the development of a great technology.