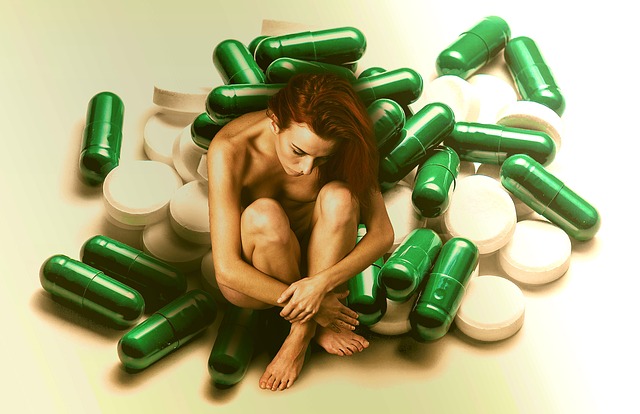 After all that has been written regarding #MeToo and the harassment of women, this study of women surgical residents might seem a tad redundant. But I disagree. I think it’s well worth careful study.

The researchers unsurprisingly found that women surgical residents suffer more mistreatment than men, which leads to a higher burnout rate and more suicidal thoughts among them.

But when the study authors adjusted for the occurrence of mistreatment (discrimination, harassment, abuse), the rates of burnout were similar for men and women residents.

What the researchers say: “The biggest driver of burnout was whether you experienced discrimination, abuse or harassment. The more you experienced it, the more likely you were to be burned out,” said the senior author. “Mistreatment among female residents explains their higher rates of burnout.”

While verbal abuse primarily arose from other surgeons, gender and racial discrimination came mostly from patients and their families, the survey, published in the New England Journal of Medicine, showed.

Patients frequently mistook a female physician for a nurse. Or patients thought the female physician wasn’t qualified enough and wanted to see a male resident or student who may have been be more junior, the researchers found. Patients often refused to see residents of a certain racial background or made racially demeaning comments to the resident physicians.

Some symptoms of burnout examined on the survey are: feeling fatigued when you get up in the morning and have to face another day on the job; feeling you’ve become more callous toward people; not caring what happens to some patients; and treating some patients as if they were impersonal objects.

An estimated 7,400 residents from all 262 residency programs across the U.S. took the survey (a striking 99% response rate).

Among the study findings:

“This is a pretty high percentage of people experiencing mistreatment, and this is detrimental to the development of emotionally healthy surgeons who function effectively. We need them to get the best training to become great doctors,” the researchers said. “We need to improve in each one of these areas.”

So, what? Medicine is not the only profession where similar results can be found. Any occupation previously dominated by men usually has among the highest rates of abuse against women. Other research (reported in previous TR issues) has shown that people—of both genders—tend to trust the ability and expertise of men more than women.

Men—particularly older men—in many professions object to the presence of (younger) women who might one day dare to become their equals and this, along with the stress load that most professionals have anyway, leads to sexual and other harassment.

Paracetamol can reduce empathy for others