A pathway to a better way to treat depression? 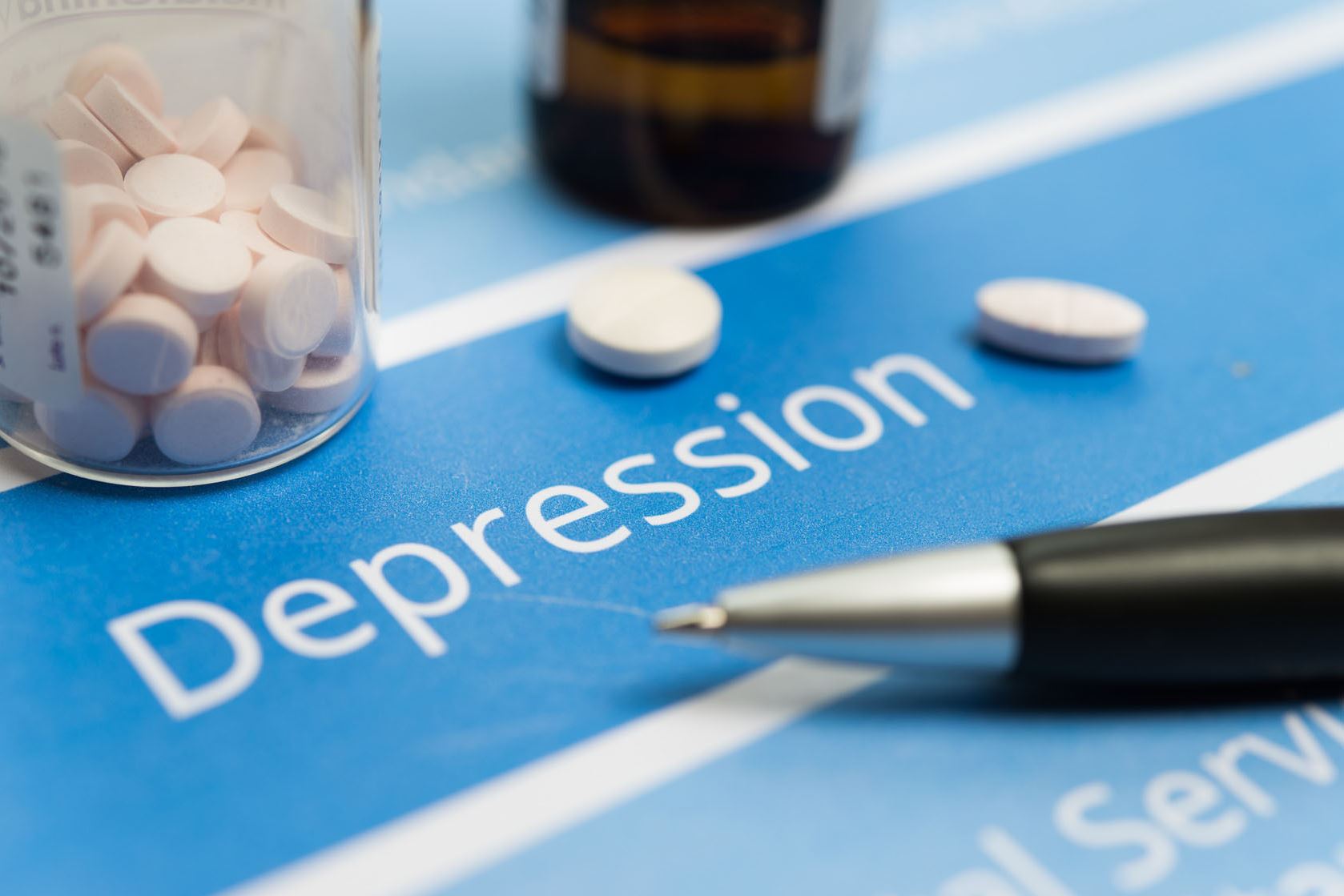 About 30-40% of depression is genetic in origin. A really interesting study just published outlines a new and rather dramatic look at this aspect of depression. Essentially it indicates that all current treatments are looking at the wrong areas of the brain and therefore that is the reason all existing treatments fail so many sufferers.

What the researchers say: The new research shows that individuals with high levels of a little-studied neural receptor called GPR158 may be more susceptible to depression following chronic stress.   "The next step in this process is to come up with a drug that can target this receptor," said the lead researcher.  His team zeroed in on GPR158 as a player in depression after discovering that the protein linked it its specialized receptors, and thus to the gene, is elevated in people with major depressive disorder. To better understand GPR158's role, the scientists studied male and female mice with and without GPR158 receptors.

Behavioral tests revealed that both male and female mice with active GPR158 receptors show signs of depression following chronic stress. On the flip side, suppression of GPR158 protects mice from developing depressive-like behaviors and make them resilient to stress.   Next, the researchers examined why GPR158 has these effects on depression. The team demonstrated that GPR158 affects key signaling pathways involved in mood regulation in the prefrontal cortex (the thinking and reasoning part of the brain), though the researchers emphasized that the exact mechanisms remain to be established.   The lead author explains that GPR158 is a so-called "orphan receptor" (which gets its name because its binding partner/partners are unknown) with a poorly understood biology and mechanism of action. GPR158 appears to work downstream from other important brain systems, such as the GABA system (GABA is the most prevalent neurochemical in the brain), a major player in the brain's inhibitory control and adrenergic system involved in our reaction to stress.   "This is really new biology and we still need to learn a lot," say the researchers.

The study also offers a potential clue to why some people are more susceptible to mental illness. Because mice without GPR158 don't alter their behavior after chronic stress, the researchers concluded these mice were naturally more resilient against depression. Their genetics, or more precisely their gene expression, offer a layer of protection.   The researchers say this finding matches what doctors have noticed in people who have experienced chronic stress. "There's always a small population that is resilient—they don't show the depressive phenotype.”   As the search goes on for additional targets for depression, scientists are increasingly using new tools in genome analysis to identify orphan receptors like GPR158. "Those are the untapped biology of our genomes, with significant potential for development of innovative therapeutics," the team says.

So what? It’s well possible—indeed almost certain—that there are many genetic pathways to depressive illness. The genes that control the neurochemicals dopamine, oxytocin, serotonin and glutamate are all suspects which are “helping the (depression) police with their enquiries.”GPR158 is another. All of these genes are affected by stress and it could be that GPR158 in some way amplifies the effects of stressful events.   The other really fascinating point of this study is that it shows that resilience is largely inherited—an argument that I have been making in academic and business circles for over two decades.

Not always reaching your potential is okay, but overthinking it is a problem

It’s not failing to make progress toward our ‘ideal-self’ that is problematic, but rather the tendency to focus on that lack of progress in a negative way which leads to psychological distress.