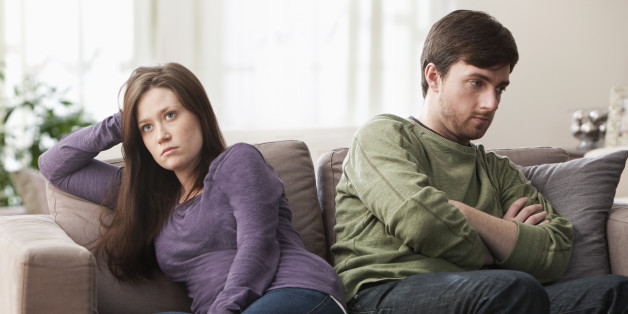 Compared with positive gestures, negative ones tend to trigger more intense and immediate responses, according to the study. And how people work together during trying times is associated with individual well-being as well as satisfaction with the relationship.

“When people face stressful life events, they are especially sensitive to negative behavior in their relationships, such as when a partner seems to be argumentative, overly emotional, withdrawn or fails to do something that was expected,” said the lead researcher. The same is true, of course of a close colleague or manager.   “In contrast, they’re less sensitive to positive behavior—such as giving each other comfort,” he said.

The study also found that low doses of a behavior are most important, and over time, more extreme levels have less impact.   “Because people are especially sensitive to negative relationship behavior, a moderate dose may be sufficient to produce a nearly maximum effect on increasing life stress,” the researchers said. “After negative behavior reaches a certain saturation point, it appears that stress is only minimally affected by further increases in the dose of relationship problems.”

So, what? This study confirms earlier research that we are far more affected by negative relational experiences than positive ones. The reason is that our brains are primarily constructed to keep us safe and so it is constantly on the alert for threats and the greatest threat a human can face is abandonment—and bad behavior by someone we consider part of our support network is seen by our system as an abandonment threat.   Added to that stress itself is a threat so negative behaviors by those close to you in times of stress are a double whammy to the system.

People whose negative emotional responses to stress carry over to the following day are more likely to report health problems and physical limitations later in life compared with peers who are able to “let it go,” according to findings published in Psychological Science.