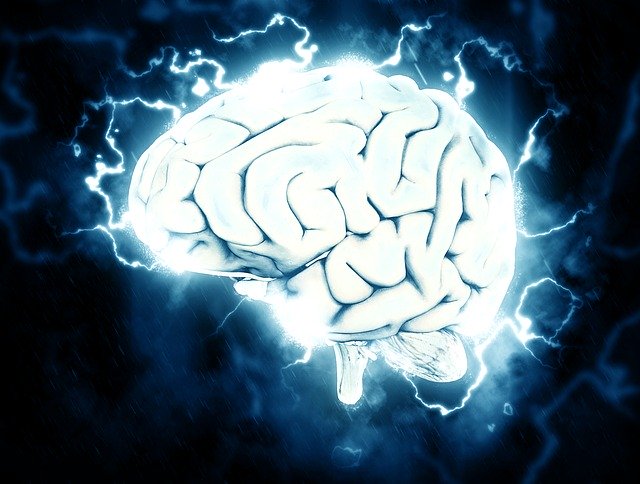 This is perhaps one of the most important studies of the last twenty or thirty years in the fields of neurogenetics and neuroscience.

The interconnections and communication between different regions of the human brain influence our behavior in many ways. This is also true for individual differences in higher cognitive abilities. The brains of more intelligent individuals are characterized by temporally more stable interactions in neural networks. This is the result of a study published in the journal Human Brain Mapping.

Various theories have been proposed to explain the differences in different individuals’ cognitive abilities, including neurobiological models. For instance, it has been proposed that more intelligent individuals make stronger use of certain brain areas, that their brains generally operate more efficiently, or that certain brain systems are better wired in smarter people. Only recently have methodological advances made it possible to also investigate the dynamics of human brain networks in real time, using functional magnetic resonance imaging (fMRI).

An international team of researchers analyzed fMRI scans of 281 participants to investigate how dynamic network characteristics of the human brain relate to general intelligence.

The human brain has a modular organization—it can be subdivided into different networks that serve different functions such as vision, hearing, or the control of voluntary behavior. In the current study the researchers investigated whether this modular organization changes over time, and whether or not these changes relate to individual differences in the scores that study participants achieved in an intelligence test. The results of the study show that the modular brain network organization of more intelligent persons exhibited less fluctuations during the fMRI measurement session. This increased stability of brain network organization was primarily found in brain systems that are important for the control of attention.

What the researchers say: “The study of the temporal dynamics of human brain networks using fMRI is a relatively new field of research” said the lead researcher. She speculates: “The temporally more stable network organization in more intelligent individuals could be a protective mechanism of the brain against falling into maladaptive network states in which major networks disconnect and communication may be hampered. Our results suggest that processes of controlled attention—that is, the ability to stay focused and to concentrate on a task—may play an important role for general intelligence.”

Other, more recent  studies, have indicated that all three variations of “intelligence” may be genetic in origin and that EQ and SQ may be processed initially in neural circuits outside of the “head brain” (the so-called “heart,” “gut,” and “skin” brains).

This study ties IQ to brain functioning in areas of the brain connected with higher cognitive activity. Like the genetics of intelligence this is not amenable to “improvement” through education or training. What you have at birth is what you’ll always have as far as IQ goes. You can train someone to use their IQ—or EQ or SQ—better or more creatively—but not increase it.

This, of course, has far-reaching implications in all areas of corporate and government policy—not all of them pretty. Will a job interview include a compulsory fMRI scan?

Earlier research has shown that intelligence, brain size and social status may all be linked, which may explain human social dominance by a relatively small group of males.

The Internet may be changing our brains

It’s clear the Internet has drastically and negatively altered the opportunity for social interactions, and the contexts within which social relationships can take place.