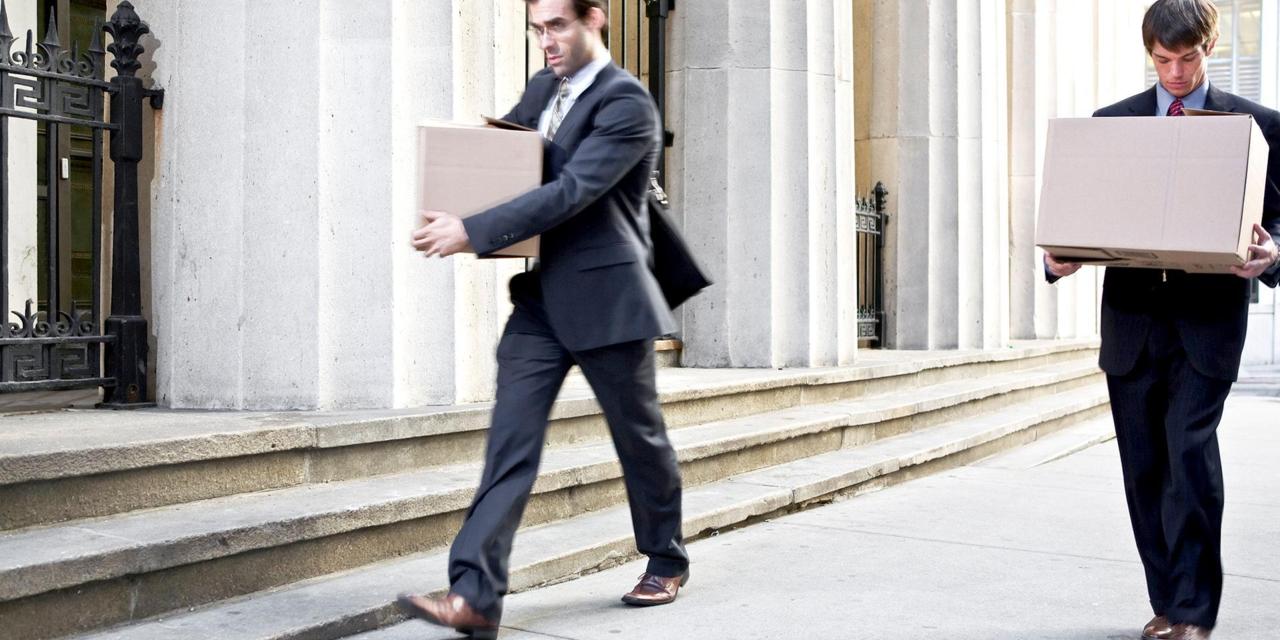 What the researchers say: “In terms of strategic decisions that a CEO can make that could lead to higher pay, layoffs are one of the easiest to do,” said the lead author. “Relative to other decisions such as mergers or acquisitions, layoffs typically don’t need the approval of shareholders, the board or regulators, and they don’t take years to do. Layoffs can be determined overnight.”

The researchers analyzed data that included CEO pay and layoff announcements made by S&P 500 firms from 1992-2014 in the financial services, consumer staples and IT industries.

Adjusting the analysis for a number of different factors that could influence a layoff (industry conditions, company size, firm performance, etc.), researchers found that the “underpaid” CEOs were four times more likely to announce a layoff, even when all those other factors were accounted for.

“In a way, CEOs are just like any other type of employee. They are going to compare their pay to those around them,” the researchers said. “The difference is that the average employee can’t make strategic decisions for the company that influences their own pay. Executives can.”

The lead researcher said what surprised him most was that the relationship between lower pay and the likelihood of layoffs all but disappears when a CEO is paid more than his or her fellow CEOs.

“Right around the point where CEOs are paid equal to their peers, the effect kind of goes away. We found that there’s this huge drop-off in the likelihood of announcing layoffs once your pay is relatively the same as, or more than, your peers,” he said.

So, do these actions actually pay off for the  low-paid CEO? Well, it depends.

On average, the researchers found CEO pay generally increased in the year following a layoff when firm performance also improved.

“While there are some instances where pay increased when performance decreased, we found that if the company and the shareholders don’t benefit from the layoffs, neither does the CEO in most cases,” they said.

The findings highlight the importance of corporate governance and aligning the interests of the CEO with shareholders and employees.

“While we can’t necessarily restrict a CEO’s behavior or motivations, there may be ways to restrict the extent to which they are rewarded or impacted by decisions such as layoffs.”

So, what? A great friend of mine who is an economics professor at a major US university told me not long ago that the era of capitalism was rapidly coming to an end, and that most of the CEOs of major corporations that he spoke to agreed with him. For this reason, those with the ability to engineer more pay and other rewards from their firms—up to the limit that the Board and the shareholders will tolerate—will do so no matter what the consequences are to the employees or even the firm itself (funnily enough I wrote a paper in the 1990s which made the same argument).

Many studies have shown that one of the greatest drags on business performance is the pay gap between the CEO and the lowest paid employee. Ideally it should be 5:1 or less (roughly the EEC—ex-Britain—level) but in many countries, including the US, it averages many times that.

Other studies have shown that CEOs (and other highly paid individuals) see their remuneration as a status issue and are prepared to do anything—legal or illegal (remember Enron, Worldcom, Wells Fargo and the Australian banks?)—to close the pay/status gap.

What now? As the researchers say a cap on CEO and executive pay and greater attention to good governance would go a long way to healing many of the ills of our unequal society.