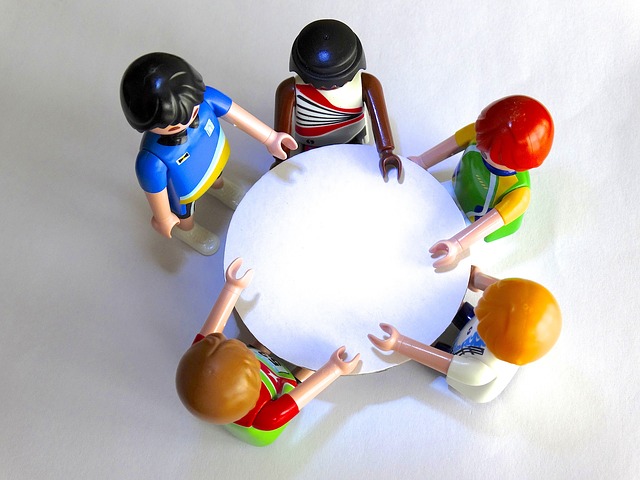 Scientists have learned that disagreeing with the opinion of other people leaves a “trace” in brain activity, which allows the brain to later adjust its opinion in favor of the majority-held point of view. The article was published in Scientific Reports.

Brain research has recently explored the short-term effects of social influence on decision making. If our choice coincides with the point of view of the people who are important to us, this decision is reinforced in the brain’s “pleasure” centers involved in the larger dopaminergic system responsible for learning, motor activity and many other functions. Conversely, in instances of disagreement with others, the brain signals that a ‘mistake’ has been made and triggers conformity.

However, there has been less study of how social influence affects brain activity once some time has passed after we formed our own opinion and then learned of the opinion held by others. The neuroscientists behind this research decided to study whether the opinion of others causes long-term changes in brain activity. The scientists used magnetoencephalography (MEG), a unique method that allows you to see in detail activity of the human brain during information processing.

At the beginning of the experiment, 20 female participants rated the degree to which they trusted strangers whose faces were depicted in a series of photographs. They were then informed about the collective opinion of a large group of peers on whether to trust these strangers. Sometimes the opinion of the group contradicted the opinion of the participants, and sometimes it coincided with it. After half an hour, the subjects were asked to reassess their trust to the same strangers.

The study showed that in about half of the cases the participants changed their opinion about a stranger under the influence of their peers.

The researchers noticed changes that occurred in subject’s brain activity, discovering ‘traces’ of past disagreements with peers. When the subjects again saw the face of a stranger their brain instantly signaled the last time their personal opinion did not coincide with the assessment given by their peers. Most likely, the fixation of this signal allows the brain to subconsciously predict possible conflicts in the future arising due to disagreements in order to avoid them.

What the researchers say: “Our study shows the dramatic influence of others’ opinion on how we perceive information,” said the lead author of the study. ‘We live in social groups and automatically adjust our opinions to that of the majority, and the opinion of our peers can change the way our brain processes information for a relatively long time.”

“It was very interesting to use modern methods of neuro-mapping and to see traces of past conflicts with the opinion of the group in the brain’s activity,” added the researchers. “The brain absorbs the opinion of others like a sponge and adjusts its functions to the opinion of its social group.”

So, what: This is an important study which reinforces how socially-orientated we are. To some extent it provides an understanding of the power of false information and conspiracy theories. We believe them because the people we feel close to believe them. The belief is the price we unconsciously pay for membership of the group or “tribe.”

This is how DT could tell such obvious lies and those that followed him did not feel able to question them.