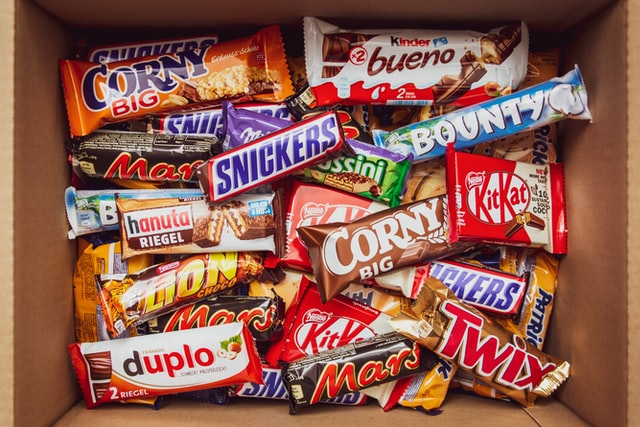 Attaching cameras to children has revealed they are exposed to 554 brands a day through marketing, a new study has found. The lead author claims that the results highlight an urgent need to reduce marketing for both personal and planetary health reasons.

Wearable, automatic cameras were given to 90 children, aged 11 to 13, to provide an unprecedented view of their daily exposure to marketing over two full days.

The study found children are exposed to 554 brands per 10-hour day, or nearly a brand a minute.

The majority of these exposures occurred in school (43 per cent), at home (30 per cent), and in-store (12 per cent), most commonly on brand labels (46 per cent), product packaging (22 per cent) and commercial signage (13 per cent).

The lead researcher said that children live in a highly commercialized world, one that bombards them with consumption messages. While she expected to see advertising for unhealthy products, she found the relative number of those messages, in comparison to social and healthy food messages, concerning.

Also concerning, is the finding that there are links between socio-economic status and exposure to harmful advertising.

What the researchers say: “This is alarming given the high rates of obesity, alcohol, and gambling harm in socioeconomically deprived neighborhoods,” said the lead author. “It suggests marketing messages may accentuate inequities and place further pressure on those who are already disadvantaged.”

Not only do the results raise concerns about marketing’s role in promoting products directly harmful to public health, but also its role in encouraging lifelong overconsumption. “This is one of the major threats to planetary health, and the current and continued increases in consumption are unsustainable,” she noted.

The United Nations has called on member states to reduce the level of commercial marketing; to identify spaces which should be free of marketing, such as schools; and to ensure a wider diversity of pro-social messages.

The team hopes the research will stimulate important discussions about the policies needed to achieve this for the next generation.

So, what? Most advertising aimed at children is for products that will do them harm and yet no significant group of lawmakers in any democracy has the guts to stand up to the purveyors of long-term illness and death.

If we can prevent tobacco and alcohol products being aimed at children, why not salt and sugar-laden cereals, fast food, confectionery and drinks, social media (including smartphones), guns (in movies and elsewhere) and a whole range of other products which are as potentially harmful as either tobacco or alcohol.