Collaboration as an effective strategy. 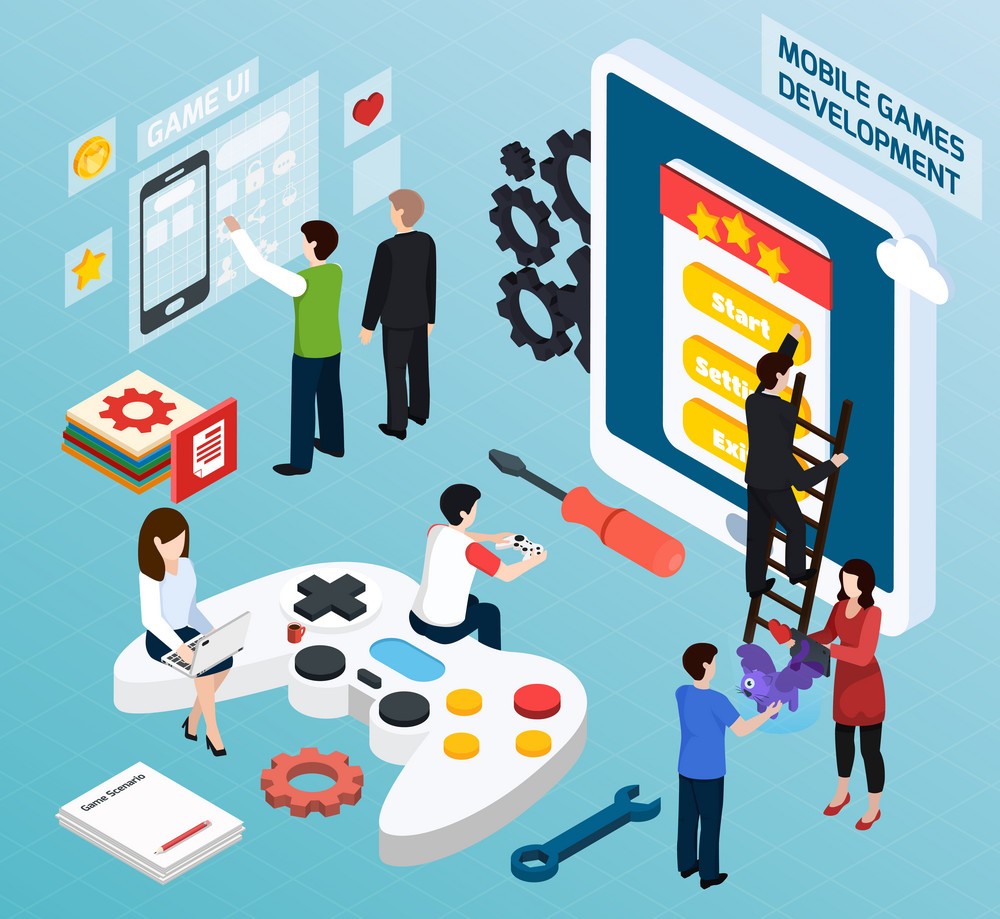 One of the key theoretical problems in devising a model which will help bring people together is to resolve the issue of the “Tragedy of the Commons.”   This is a term used in social science to describe a situation in a shared-resource system (a team, a community, a business) where individual users acting according to their own self-interest behave contrary to the common good, depleting or spoiling that resource through their actions.   One of the key problems encountered in ‘Stochastic games’ can resolve Tragedy of the Commons according to a team of researchers.

What the researchers say: “People who study the evolution of cooperation do not use stochastic games,” said the led researcher. “Instead in a sequence of repeated encounters, it is assumed that the same game with the same payoff matrix is played again and again. In a stochastic game, the game itself can change probabilistically depending on the player’s actions.”

That new approach, described in a paper published in Nature, describes a system that can model the evolution of cooperation based on repeated stochastic games. In the simplest form only a pair of games is used—one with a larger reward and the other with a smaller reward—in which players make a choice of whether to cooperate or to defect.   Both games work in the same way: If one player defects while the other cooperates, the defector collects a larger reward, while the other person gets nothing. If both defect, both receive a reward, albeit one that is smaller than the reward for cooperation. Under normal conditions, cooperation rarely emerges in such games, because the most logical response is for players to defect in an effort to maximize their reward.   The innovation is that whether or not players cooperate affects which game they subsequently play. Which is actually much closer to real life.

At the start, the players begin with the higher-value game. As long as both players cooperate, they continue to play that game, but a defection from either player results in them moving to the lower-value game. Once both players again cooperate, they might return to the higher-value game.   “Amazingly even if both games are set up so that cooperation does not evolve, when we put them together, we get cooperation,” the researchers said. “It’s almost like a paradox.”   The key to making the system work, the researchers said, is the difference in value between the two games.   “If we defect, we are destroying something, but if we cooperate we are building something,” they said. “So, when we cooperate, we play subsequently for something that is more valuable, and if we defect, we play subsequently for something that is less valuable.   “That’s what makes the new approach exciting,” the lead author added. “The idea is so simple and yet it changes everything. If you defect in the first game, you lose out twice, because your opponent will retaliate, and you have to play a less valuable game.”

The stochastic framework can also be applied to multi-player games, including public goods games and there resolve what is known as the “Tragedy of the commons”.   “Humans are exploiting the environment in a public goods game,” he said. “In the old framework, we decide to cooperate or defect, but the next day we play the same game again, and the state of the environment is always the same. But in our new theory, if we exploit the environment badly, in the next round it may be deteriorated, and then we face a less valuable public good,” he added.   If the environment deteriorates sharply in response to defection, then there is a strong incentive to maintain cooperation. If the environment deteriorates slowly or not at all, then achieving cooperation is—paradoxically—more difficult.   “This has interesting implications for some of the major problems humans are facing, such as climate change, environmental destruction and migration” the researchers said. “If people understand that defection today means that we will play a game with a lower payoff tomorrow, then cooperation becomes a winning strategy.”   If we realize that we are at a breaking point, there is a strong rational to cooperate.  If they do they have the chance to move to more valuable games.

So, what? The so what of this is obvious. We live in a business environment where we have played the game where each business is a defector to a situation of non-growth (in wages for example which must inexorably lead to less buying power and the destruction of the system which depends on it). Now the whole idea of private enterprise is called into question. Many leaders play the defector on the national and international stage with the increasing possibility of systemic collapse.

What now? Now that we know there’s a way out—albeit a way that demands that business and other leaders realize the game they’re playing—perhaps we can solve some of the potentially existential problems we are facing.