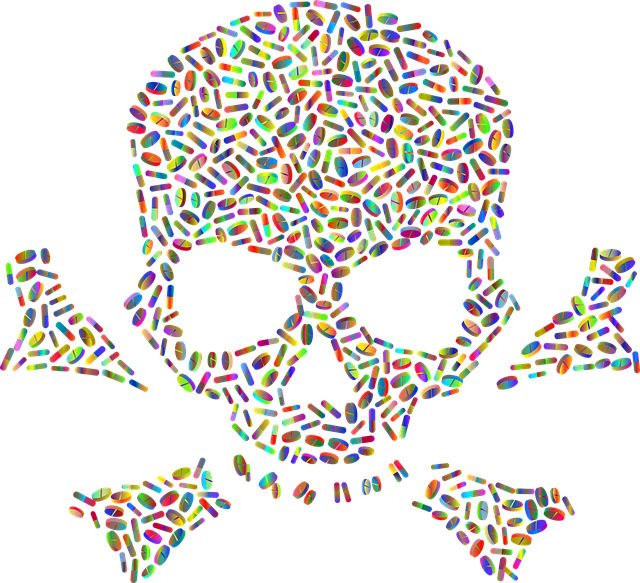 Given this, it is hardly surprising that a recent study has found that the closing of local automotive assembly plants may lead to increases in deaths from opioid overdose. The findings highlight fading economic opportunity as a driving factor in the ongoing national opioid epidemic, and build on previous research that links declining participation in the labor force to increased opioid use in the U.S. The findings are published in JAMA Internal Medicine.

What the researchers say: “Major economic events, such as plant closures, can affect a person’s view of how their life might be in the future. These changes can have a profound effect on a person’s mental well-being, and could consequently influence the risk of substance use,” said the lead author. “Our findings confirm the general intuition that declining economic opportunity may have played a significant role in driving the opioid crisis.”

The study examined the number of opioid-related deaths over a 17-year period (1999-2016) in 112 manufacturing counties near major automotive manufacturing plants. Using a variety of data sources, the research team built a database of all automotive assembly plants in operation as of 1999, noting each plant’s location and date of closing, where applicable. They then identified counties located within commuting zones that contained one or more of the plants that closed.

Of the manufacturing counties examined, 29 experienced an automotive assembly plant closure during the study period. Results showed that five years after the plants closed, opioid overdose mortality rates among adults ages 16 to 65 in those counties were 85 percent higher than anticipated compared to counties where plants remained open.

“Our results are most relevant for the worsening population health trends in the industrial Midwest and South, regions that have experienced some of the largest increases in opioid overdose deaths and in which the automotive production and other manufacturing industries have long been economically and culturally significant,” the researchers said. “Our study reinforces that addressing the opioid overdose crisis in a meaningful way requires concurrent and complimentary approaches to diagnosing and treating substance use disorders in regions of the countries hardest hit by structural economic change.”

So, what? Loss of work means loss not only of economic security (a major depressive in itself) but also of status and the relational support of colleagues—all of which humans need.

Of course, it’s not just auto workers. Accountants, doctors, lawyers and the rest face the same fate. Already our own research among lawyers and other professionals has shown a depressing decline in their level of mental health. This can be linked directly to increasing digitization and automation.