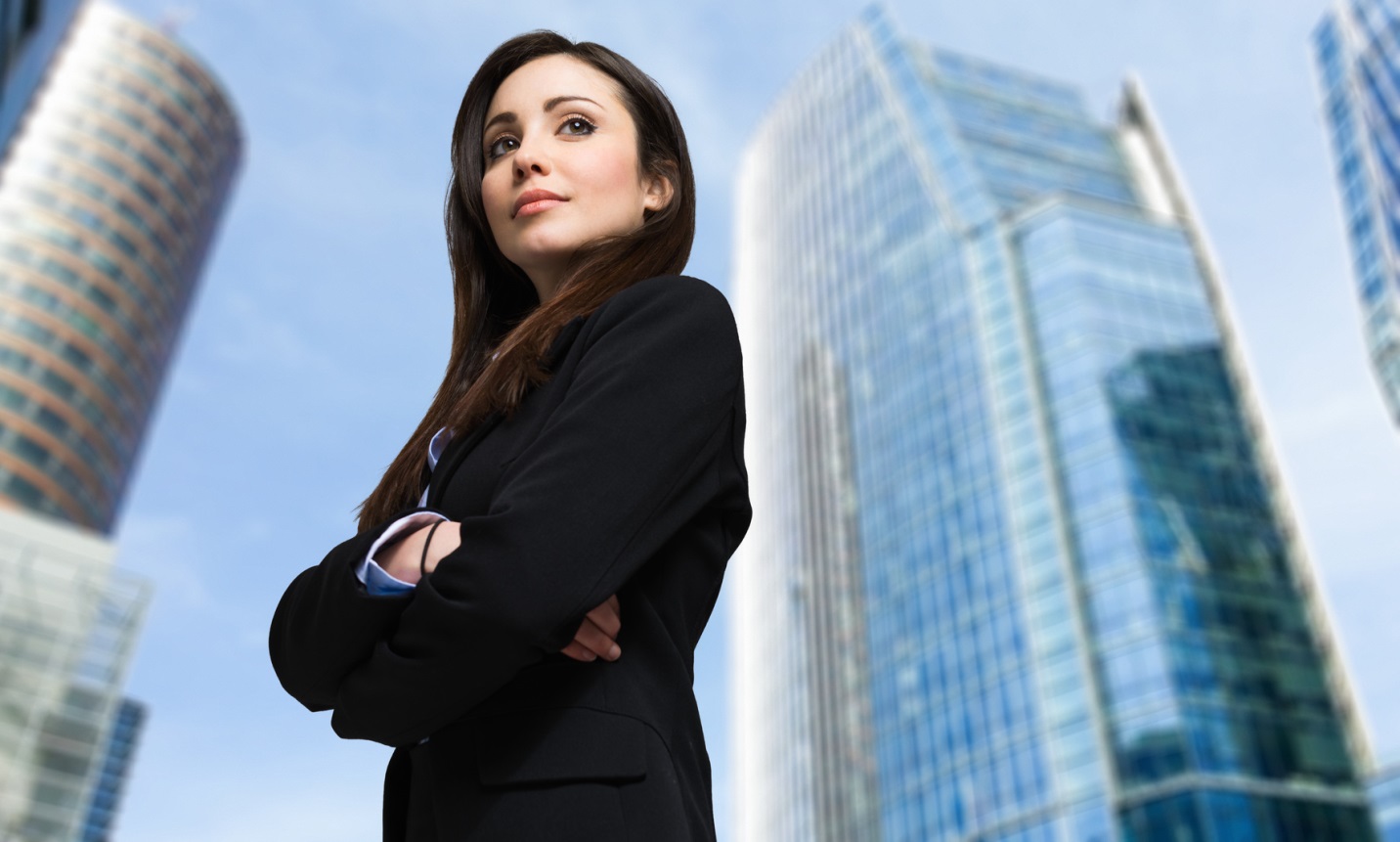 What the researchers say: Female CEOs are about 45 percent more likely than male CEOs to be dismissed from their firms. Also, while performance improvements protect male CEOs from dismissal, they do not protect female CEOs, according to the study of public firms in the United States.

“Dismissing the CEO is usually viewed as evidence of good corporate governance as it suggests that the board is taking its monitoring role seriously, however our research reveals there are invisible, but serious, gender biases in how the board evaluates CEOs and its decision to retain or fire particular CEOs,” said the co-author.

The research did not examine whether the boards are aware of their biases in dismissing women CEOs. This is hardly surprising as it might well have gotten nowhere. We go to great pains—consciously and unconsciously—to hide our biases.

The research started because consulting companies, along with the popular and business press, have raised concerns about the higher incidence of dismissals among women CEOs compared to men. The researchers wanted to determine through rigorous statistical research and cutting-edge econometrics tools if dismissals are more common among women CEOs, said the lead researcher.

The study relied on press coding of news releases and media accounts of CEO departures, along with data on CEO age and continued affiliation with the firm, to determine whether a CEO left voluntarily. They merged the CEO data with large-scale databases such as ExecuComp and BoardEx. The sample covers large, publicly traded firms between 2000 and 2014.

“The results of this study point to the extra pressure and scrutiny directed at women in senior leadership positions relative to their male counterparts,” the researchers said. “This is problematic because women face difficult barriers and obstacles in breaking through the proverbial glass ceiling, but they also seem to continue to face additional challenges even after reaching the top of the corporate hierarchy.”

So, what: The fact is that companies with women leaders were more profitable than the S&P 500 index. What’s more women-led companies experience fewer layoffs and better crisis management. Many studies have suggested that, overall women make better leaders. Boards should be actively encouraging

more talented women to take on leadership roles and dispense with the idea that men make more “natural” leaders.

Because it isn’t true!

Fact: More than 40 percent of CMOs have been in their jobs for 2 years or less. The turnover in this position is higher than any other in the “C” suite. And, what’s more, nearly three-quarters of chief marketing officers believe their jobs aren't designed to let them have the greatest impact on their companies, according to a new survey.