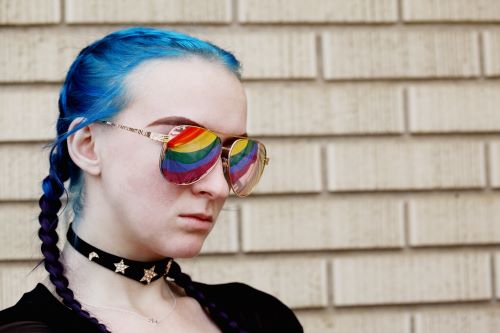 For more than 50 years, social scientists and practitioners have suggested that having members of different groups interact with each other can be an effective tool for reducing prejudice. But emerging research points to a more complex and nuanced understanding of the effects of contact between groups.

Studies from the last 10 to 15 years suggest that the positive effects of intergroup contact tend to be weaker among members of historically advantaged groups, such as white people and heterosexuals, compared to the effects typically observed among members of historically disadvantaged groups such as people of color and sexual minorities. There has also been growing concern that contact may effectively reduce prejudice between groups but do little to change existing social inequalities.

What the researchers say: “We wanted to examine whether and how contact between groups might help to promote support for social change, in pursuit of greater social equality, while also testing whether the effects of contact might vary depending on status relations between the groups and how the relevant variables were measured,” the lead author explains. “So, we embarked on this multi-national study, which included researchers from more than twenty countries around the world, who gathered survey responses from 12,997 individuals across 69 countries.”

The authors highlight that this comprehensive study “makes substantial advances in our understanding of the relation between intergroup contact and social change.” Details appear in Nature Human Behaviour.

However, the researchers also point out an important exception: “Among both advantaged and disadvantaged groups, contact predicted greater willingness to work in solidarity to achieve greater social equality. Thus, this research may offer a new route to reach social cohesion and social change, such that social harmony would not come at the expense of social justice.”

The researchers say their results raise two important questions. First, they ask, “How can positive and intimate contact between groups occur without reducing disadvantaged group members’ support for social change?” Second, “How can support for social change be increased among disadvantaged group members without requiring negative contact experiences?”

So, what? The same is true in organizations. The average medium-to-large workplace typically has people from all kinds of backgrounds and one of the main jobs of supervisors and managers is to get them to collaborate well together.

One of the problems is that people with little in common may empathize with each other but mostly don’t collaborate well together. As this study seems to show.

The job of the leaders of an organization is to provide all employees or members with a sense of safety and belonging and a system of values together with an overarching sense of shared purpose. This will give the organization a sufficient level of commonality to provide the motivation for people to work together for the good of the “tribe.”

We increasingly need to expand the range of our ideas and get rid of old assumptions. We need to challenge not just our thinking, but how we think.