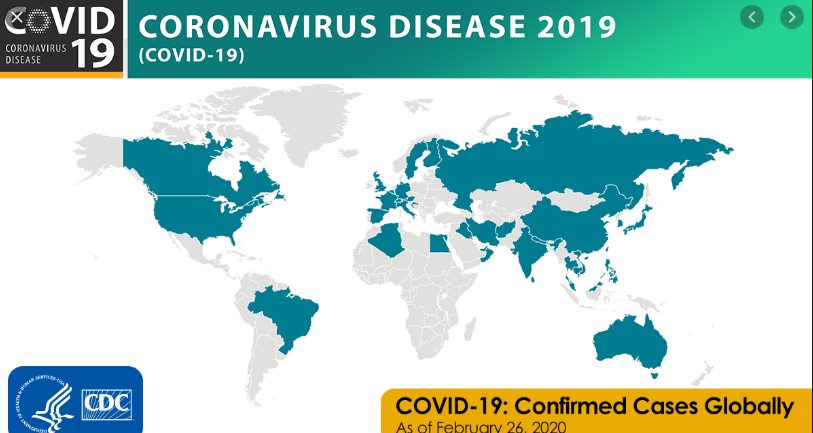 The rise of fake news could be making disease outbreaks worse—according to new research to be published in Revue-Depidemiologie-Et-De-Sante-Publique.

Researchers focused on influenza, monkeypox and norovirus across two studies—but they say their findings could also be useful for dealing with the COVID-19 Coronavirus outbreak.

The team say that efforts to stop people sharing fake news, misinformation and harmful advice on social media could save lives.

The worry that fake news might be used to distort political processes or manipulate financial markets is well established. But less studied is the possibility that misinformation spread could harm human health, especially during the outbreak of an infectious disease.

The researchers set out to test the effect of sharing dangerously wrong information on human health during a disease outbreak.

“We have already seen how the rise of the anti-vax movement has created a surge in measles cases around the world,” they said. “And people in West Africa affected by the Ebola outbreak were more likely to practice unsafe burial practices if they believed misinformation.”


“Worryingly, people are more likely to share bad advice on social media, than good advice from trusted sources such as the NHS, Public Health England or the World Health Organization.”

The researchers created theoretical simulations based on real behavior, how different diseases are spread, incubation periods and recovery times, and the speed and frequency of social media posting and real-life information sharing.

They took into account how a distrust in conventional authorities is closely linked to the tendency to believe in conspiracy theories, the phenomena that people interact within ‘information bubbles’ online, and the fact that people online are more likely to share false stories than correct information.

“We tested strategies to reduce misinformation. In our first study, focusing on the flu, monkeypox and norovirus, we found that reducing the amount of harmful advice being circulated by just 10 per cent—from 50 percent to 40 per cent—mitigated the influence of bad advice on the outcomes of a disease outbreak.

“Making 20 per cent of the population unable to share or believe harmful advice—or ‘immunizing’ them against fake news, had the same positive effect.”

“In our second study, we were interested in the ‘herd immunity’ levels required to ‘immunize’ people against fake news. The modelling suggests that any ‘immunity’ against bad advice reduces outbreak impacts,” the researchers said.

So, what? I read today that otherwise sensible people such as Harvard Law Graduate Senator Tom Cotton (Republican) was caught by the NY Timesspreading conspiracy theories about the COVID-19 virus that had already been proved to be wrong.

The truth is that human brains have been conditioned by evolution to accept what other members of their tribe seem to accept, in order to belong. We’re programmed by our DNA to cling to our support network for safety and will do whatever necessary to show our loyalty. This includes spreading and “believing” fake news and conspiracy theories.

For those, like myself and probably most TR readers, who value facts, reasoning and “real” news and science are members of a minority tribe. The value we ascribe to those things are our own ticket to belonging.

Cotton was merely signaling to his perceived support base that he was one of them.

Hiring a radical may be dangerous

People who hold radical political views—at either end of the political spectrum—aren’t as good as moderates at knowing when they’re wrong, even about something unrelated to politics, finds a new study.

Being cooperative makes you a leader

New game theory research finds that the shorter time it takes imitators to naturally adopt the cooperators patterns of behavior, the more likely that person is to become a leader.