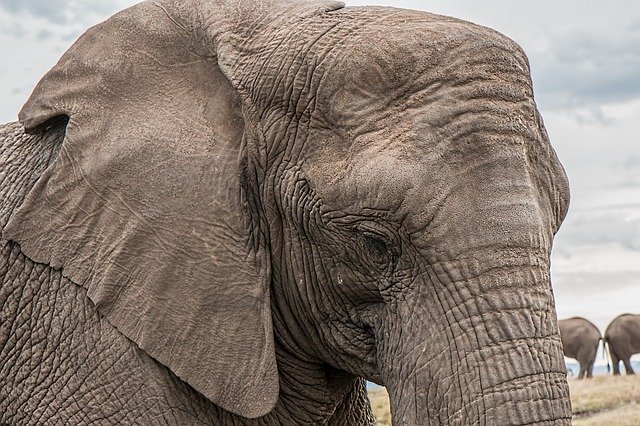 In the largest examination to date of the health consequences of ageism, or age-based bias, researchers have found evidence that it harms the health of older people in 45 countries and across five continents. The study included over seven million participants.

The lead researcher was asked by the World Health Organization to lead the analysis as part of its newly launched Global Campaign to Combat Ageism, which is supported by 194 countries. The analysis was based on a systematic review of 422 studies around the world. There was evidence of the adverse effects of ageism on older persons in 96% of the studies.

What the researchers say: “The injurious reach of ageism that our team documented demonstrates the need for initiatives to overcome ageism,” said the study’s senior author. The study appears in the current PLOS ONE journal.

The team found evidence that ageism led to worse outcomes in several mental health conditions, including depression, and a number of physical health conditions, including shorter life expectancy. Ten studies showed that when older persons assimilate negative age stereotypes from the culture, they have a shorter life expectancy. This survival finding was found by the studies of others in many countries, including Australia, Germany, and China.

In the current study, the team found that ageism adversely affected whether or not older patients received medical treatment and, if they received the treatment, the duration, frequency, and appropriateness of the treatment provided. Evidence of denied access to health care treatments was found in 85% of all relevant studies. In 92% of the international studies of health care students and professionals, there were indications of ageism in medical decisions, and this trend has increased over time, said the researchers.

“Our research highlights the importance of recognizing the influence of ageism on health,” said first author. “Policies to improve older persons’ health must take ageism into account.”

So, what? The sidelining of older people is new in the history of our species. Hunter-gatherer h. sapiens, the Neanderthals and probably h. erectus all went to great pains to care for their elders and gave reverence to them.

Some researchers have said recently that the increasing ageism in our society foreshadows the probable collapse of our civilization—a concept discussed, for example in Ken Robert’s book ‘Key Concepts in Sociology’ and elsewhere.

In business, in science and in life, even cherished assumptions can be wrong

I am forever stressing to my clients, and those in workshops which I lead, the importance of testing all assumptions, no matter how deeply ingrained in yourself, the organization or society at large.

"Some flirting is happening, and it seems pretty benign," said the first author on the paper. "Even when our study participants disliked the behavior, it still didn't reach the threshold of sexual harassment. It didn't produce higher levels of stress, so it is a very different conceptual space."