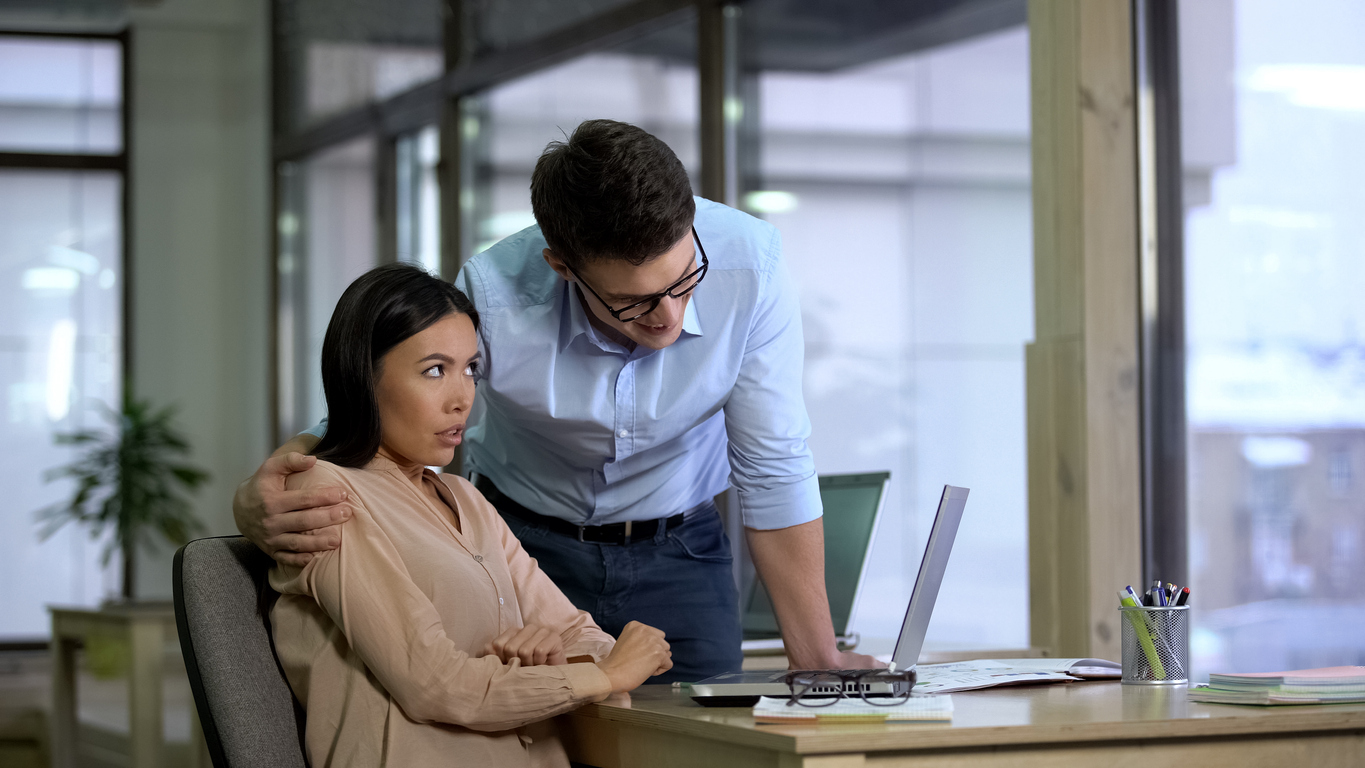 Sexual and gender-based harassment in the workplace can contribute to the development of mental ill-health requiring treatment with antidepressants and anti-anxiety medication, a study published in the journal Occupational and Environmental Medicine reports.

What the researchers say: “We know from previous studies that there’s a link between sexual and gender-based harassment at the workplace and mental ill-health,” says the study’s corresponding author. “Our study shows for the first time an increased risk for victims to be prescribed psychotropic medication, which suggests serious and lasting psychological problems.”

Of the 23,000 participants in the study, an average of 5.2 percent had experienced sexual harassment at work and 7.5 percent had experienced gender-based harassment in the past 12 months. Gender-based harassment involves non-sexualizing, demeaning treatment and comments related to one’s gender. The survey was conducted by the Swedish Work Environment Authority and distributed to a random selection of the working population in Sweden between 2005 and 2013. Information about participants’ purchases of antidepressants and anxiolytics in up to nine years following their survey participation was added from the Prescribed Drug Register through the Swedish personal number.

“The results suggest that sexual and gender-based harassment can have lasting consequences for victims,” the researchers note. “Healthcare professionals need to be aware that such harassment at work can be a cause of serious mental ill-health. Besides the treatment of their acute health problems, victims might also need support in changing an unsustainable work situation.”

So, what? Harassment of any kind is due partly to a genetic tendency to bully, and also to stress and fear. People use harassment to establish dominance or to demonstrate dominance. Since work stress and fear of loss of income or employment are on the rise—and were long before COVID—harassment is bound to increase.

People are increasingly feeling victimized and they will tend to compensate by victimizing others, hence the elevated levels of bullying and harassment of all kinds that other researchers have found.

Harassment of any kind is due partly to a genetic tendency to bully, and also to stress and fear. People use harassment to establish dominance or to demonstrate dominance.

That which initially unites a group of people is their differences from other groups. No organization, no society, no school, no club, and even no family, can accept diversity until there is sufficient commonality.

Do you have a "winning mindset"?

The socially dominant don’t always win. There is a ”winning mindset” which can overcome rank—but it doesn’t happen naturally.