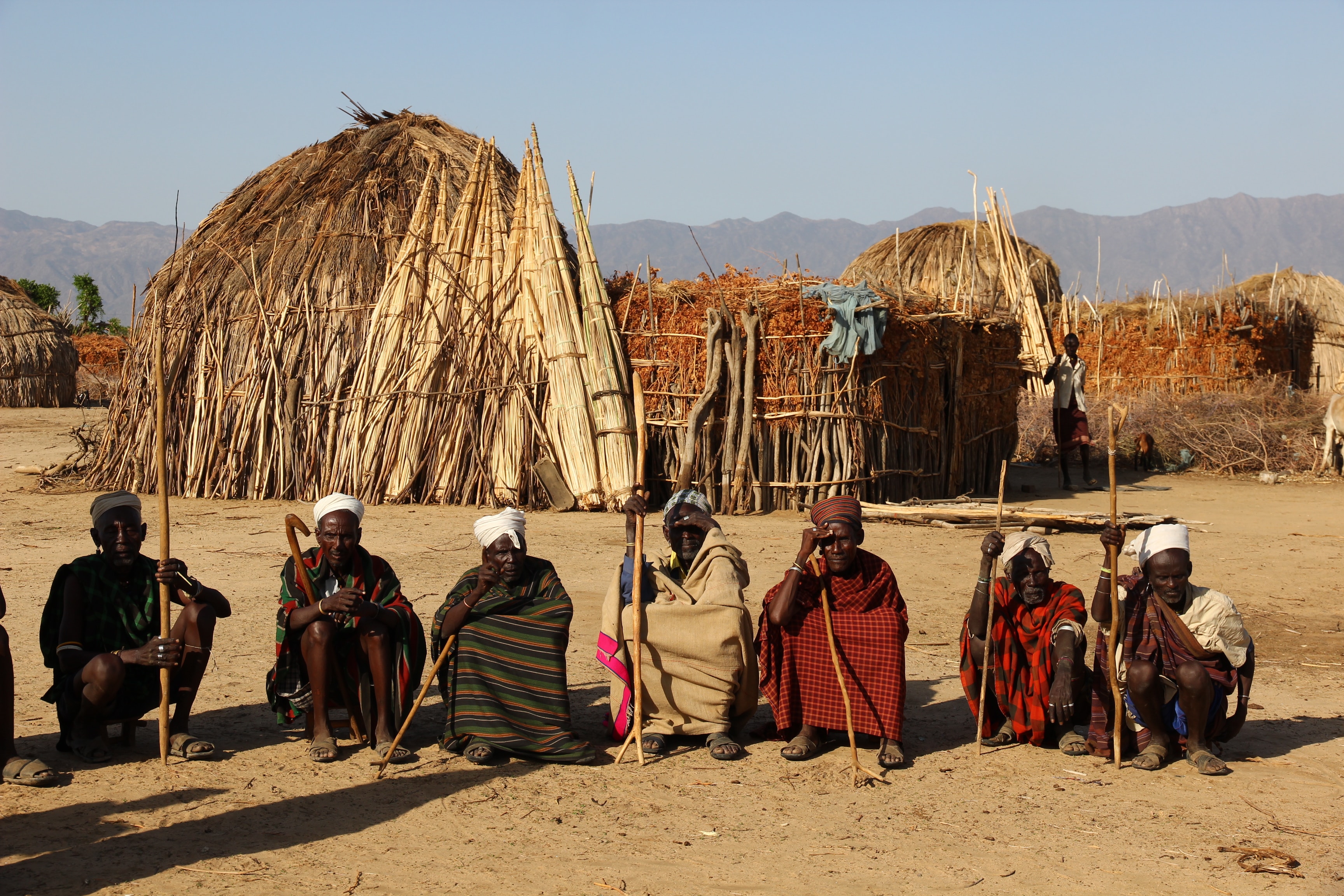 Humans may owe their place as Earth’s dominating species to their ability to share and cooperate with each other, according to a new study published in the Journal of Anthropological Research.

In this research, the lead author explores the deep past to discover the biological and social underpinnings that allowed humans to excel as reproducers and survivors. She argues that the human tendency to bear many children, engage in food sharing, division of labor, and cooperative childcare duties, sets us apart from our closest evolutionary counterparts, the other great apes.

In terms of population numbers, few species can compare to the success of humans. We humans were incredibly successful in populating all of the world’s environments. The study author uses her research on Maya agriculturalists of Mexico’s Yucatan Peninsula and the Savanna Pumé hunter-gatherers of Venezuela to illustrate how cooperative child rearing increases the number of children that mothers can successfully raise and—in environments where beneficial—even speed up maturation and childbearing. She argues that inter-generational cooperation, meaning that adults help support children but children also share food and many other resources with their parents and other siblings, is at the center of humans’ demographic success.

What the researcher says: “Together our diet and life history, coupled with an ability to cooperate, made us really good at getting food on the table, reproducing, and surviving,” she writes.

During her time with the Maya, she constructed a demographic model that considered how much household members consume, as the family grows and matures across a mother’s reproductive career, balanced against how much a mother, father, and their children contribute. She found that Maya children contributed a substantial amount of work to the family’s survival, with those aged 7-14 spending on average 2 to 5 hours working each day, and children aged 15-18 spending as much as their parents, about 6.5 hours a day. Labor type varied, with younger children doing much of the childcare, older children and fathers fill in much of the day-today cost of growing and processing food and running the household. “If mothers and juveniles did not cooperate, mothers could support far fewer children over their reproductive careers,” she writes. “It is the strength of inter-generational cooperation that allows parents to raise more children than they would otherwise be able to on their efforts alone.”

The Savanna Pumé, hunter-gatherers in west-central Venezuela live in a high-mortality environment, with challenges such as seasonal under-nutrition, high immunological stress, chronic intestinal parasite loads, endemic malaria, and no access to healthcare or immunization. Despite all this--or perhaps, in part, because of it—Savanna Pumé girls mature quickly and begin childbearing in their mid-teens. This pattern conforms with theoretic predictions that fast maturation optimizes fitness in a high-mortality environment. Early childbearing is also, however, associated with a higher probability of mothers losing their firstborn.

The researcher found that inter-generational cooperation mitigated these risks. “In this challenging environment, young Pumé females are buffered against seasonal fluctuations because food is shared with them, she writes. “If young Pumé mothers relied solely on their own efforts, they would have to delay childbearing until they matured as foragers and caretakers.

Humans’ ability to reproduce more successfully than other great apes can be traced to differences in evolutionary strategy: humans bear more children, at a faster rate. They also provision food for juveniles, whereas other great apes stop helping children find food as soon as they have been weaned. Humans are able to shoulder the greater childcare burden through cooperation.

“Combined, these fertility parameters mean that if a natural fertility mother survives her reproductive career, she can have almost twice as many offspring as nonhuman great ape mothers,” she writes. “Humans are an astonishingly successful ape.”

So, what? This is obviously a great piece of sustained research. However, increasing population is not the reason for cooperation, but a by-product of it. We cooperated because, unlike the other great apes we had no means of protection against predators other than other tribe or band members.

This distinction is important for us surviving in a vastly overpopulated world. We are able to collaborate because we are genetically designed to do so. However, as many experiments with similarly collaborative species has shown, once you increase population beyond a certain point that cooperation diminishes or stops and anger, rivalry and dysfunction take their place. We have long passed that point in many areas of the world.

These studies emphasize the point that humans collaborate in small groups—the hunter-gatherer hunting or gathering teams consisted of between three and seven individuals. This is exactly the number that modern high performing teams are made up of.