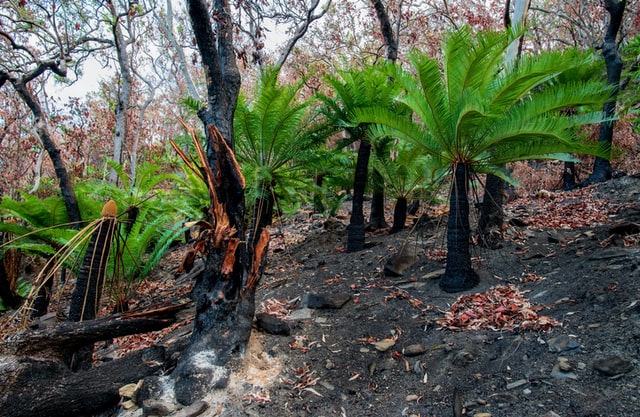 Mental health issues such as burnout and psychological distress are matters for concern among young adults—a recent Sydney Morning Herald article reported a study that showed 30% of them suffer from burnout—and are even more pertinent in today’s uncertain global climate.

Published in Current Psychology, the paper reported the results of two interrelated studies. The first established the validity of the Connor-Davidson Resilience Scale (CD-RISC), an internationally recognized measure of resilience and identified the five factors that constitute resilience. The other established the five main factors which promote individual resilience.

What the researchers say: "It was important to ascertain the validity of the CD-RISC to ensure that when administered to college students, for example, it could accurately measure the construct of resilience in context," said the first author of the study. "Validating the scale would then allow for its use, for example, in quantifying the impact of relevant programs and interventions in strengthening mental resilience."

The study found that the five factors that make up resilience are: approach coping in adversity (a desire to actively seek ways to solve a problem, rather than avoiding it); self-belief and trust in one’s abilities; effort and purpose (being motivated by a sense of purpose and a desire to work hard to attain one’s goals); having good interpersonal and internal resources (including secure relationships, knowing where to find help in difficult times, and traits such as a sense of humor and a disposition to recognize one’s past successes and achievements); and spirituality (attributing happenings in life, including adversity, to a higher force such as God or fate).

"The five factors of resilience affirmed that mental resilience comprises both character traits and skills, the latter of which are learnt and honed over time. It’s heartening to know that we are all still works-in-progress, and can be equipped with skills to grow and adapt to the stressful situations we face," the lead author added.

Part of the study linked resilience to lower levels of academic burnout in college students, which was subsequently linked to lower psychological distress. By helping to regulate burnout, resilience contributed to better mental health overall. This insight points to an actionable way forward for mental health professionals: instead of attempting to change the environment to lower the incidence of burnout—which, while important, is a daunting task—they can focus instead on cultivating resilience through training programs and interventions.

"As resilience is a broad term, it was important for us to identify specific traits or skills that constitute resilience, so that organizations can develop in-house training program to enhance those skills,” the researchers said. “We found that the skills related to resilience as identified in this study were indeed very trainable. These skills include increasing students’ confidence in harnessing their strengths to overcome challenges, teaching students active problem-solving skills, and the effective use of external support sources (such as peer support) that would enhance their resilience in the face of adversity."

So, what? It’s interesting that the findings of this study are very much in line with other studies that have been carried out in this area. These earlier studies have shown that resilience is about 10% influenced by genetics and the rest by context and experience.

The researchers also confirmed that the most important aspect of resilience was being surrounded by supportive people.

That they include a rather religious version of spirituality is interesting. Prior research has pointed to connection to Nature as being essential to resilience and a broader definition of what constitutes “spirituality” including meditation.

By better understanding what motivates older people, we can contribute to strategies that promote healthy aging. Learning ability tends to get worse as people get older, but when making choices that benefit others, older adults’ learning ability is preserved.