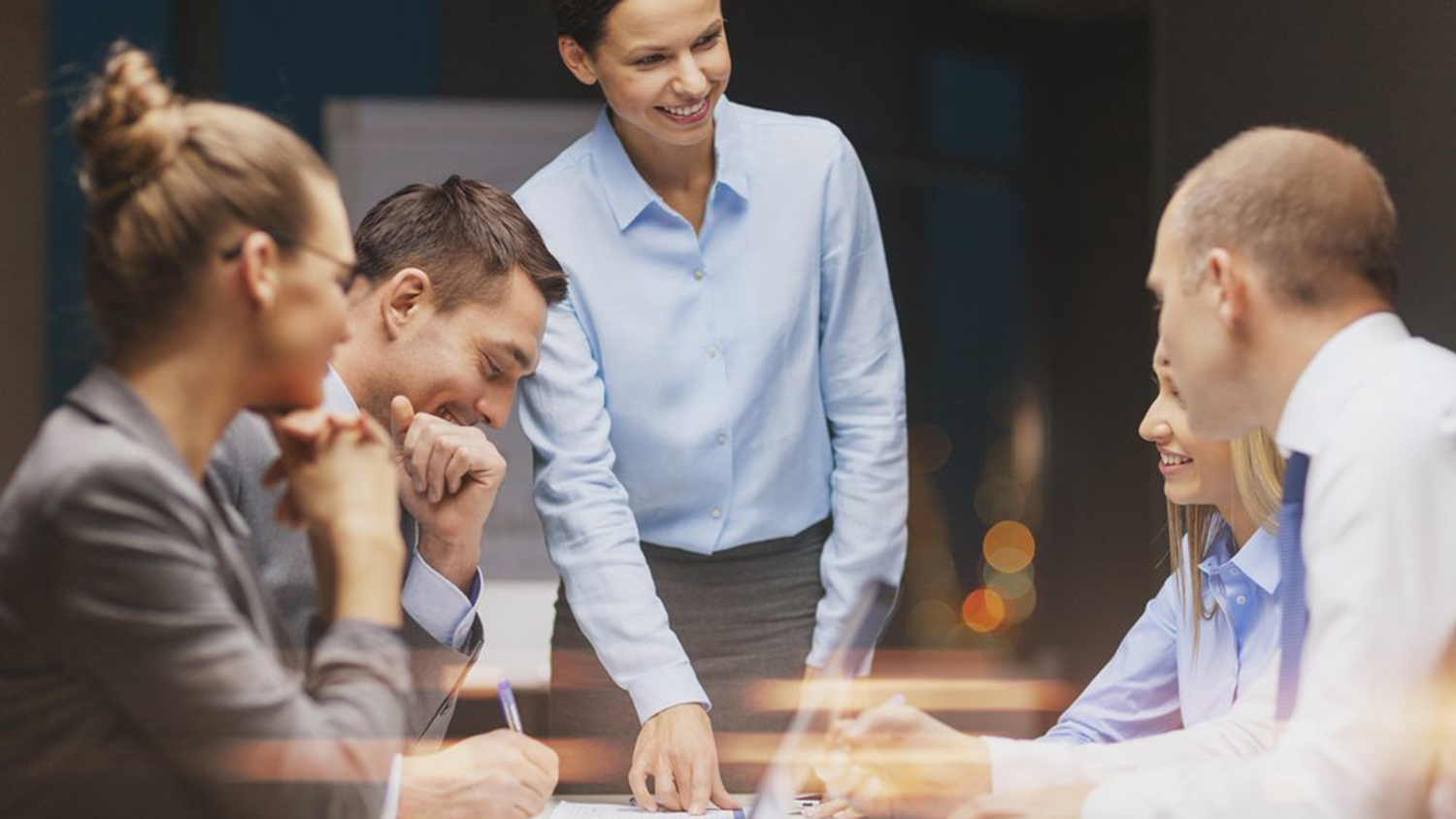 What the researchers say: "Being benevolent is important because it can change the perception your followers have of you," said the lead author. "If you feel that your leader or boss actually cares about you, you may feel more serious about the work you do for them."
The researchers wanted to determine how both the presence and lack of benevolence affects the job performance of followers.

The surveyed nearly 1,200 adults working full-time in the United States and Taiwan, and looked at the subordinate performance that resulted from three different leadership styles:

They also found that classical paternalistic leadership, which combines both benevolence and authoritarianism, had just as strong an effect on subordinate performance as benevolent-dominant leadership. The lead researcher surmised that the reason for this phenomenon may extend all the way back to childhood.

"The parent and child relationship is the first leader-follower relationship that people experience. It can become a bit of a prototype of what we expect out of leadership going forward, and the paternalistic leadership style kind of resembles that of a parent," he said.

"The findings imply that showing personal and familial support for employees is a critical part of the leader-follower relationship. While the importance of establishing structure and setting expectations is important for leaders, and arguably parents, help and guidance from the leader in developing social ties and support networks for a follower can be a powerful factor in their job performance," the researchers said.

Because of the difference in work cultures between the U.S. and Taiwan researchers were surprised that the results were consistent across both groups.

"The consistency in the results across different cultures and different job types is fascinating. It suggests that the effectiveness of paternalistic leadership may be more broad-based than previously thought, and it may be all about how people respond to leaders and not about where they live or the type of work they do," they said.

The main takeaway for managers is to put just as much or even more of an emphasis on the well-being of your employees as you do on hitting targets and goals.

"Subordinates and employees are not tools or machines that you can just use. They are human beings and deserve to be treated with respect," said the lead author. "Make sure you are focusing on their well-being and helping them find the support they need, while also being clear about what your expectations and priorities are."

So, what? The study is important because it is further evidence that the leadership style known as “Transformational” is more effective than others. This style of leadership combines—as the researchers point out—a high degree of caring for reports with an equal emphasis on their job performance. This was the style of Lee Iacocca, perhaps the most successful CEO that the US ever had.

The other interesting point that the researchers make is the relative failure of the transactional, or command-and-control style of leadership. Again, given all the research over the last 20 years, this is not surprising.

Some studies which showed that there is considerable prejudice against women CEOs—even among women. Now a fascinating study shows that they are much more likely than male CEOs to be dismissed, even when the women are performing well. The research is detailed in the Journal of Management.