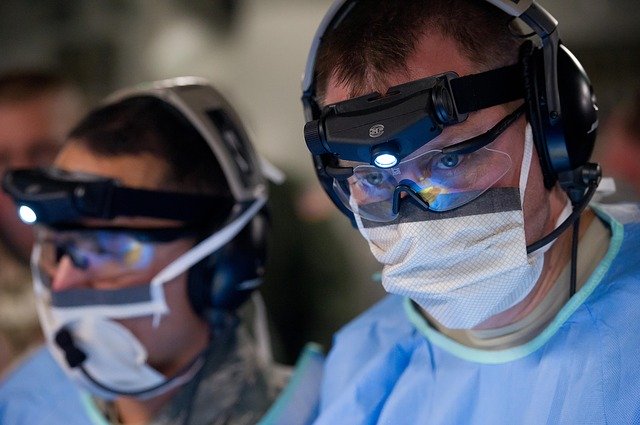 Despite the prestige of becoming a physician, 80 percent of medical students report a low sense of personal achievement, according to a new study in The Journal of the American Osteopathic Association.

The study has implications for anyone working in an industry—such as law—where intellectual achievement is a prerequisite for entry.

The researchers surveyed 385 first- through fourth-year medical students to assess their levels of burnout. Study authors say burnout has three dimensions: emotional exhaustion, depersonalization, and low sense of personal achievement. Hands up all Tribe members who feel one or more of those. My guess is it’s a large number.

What the researchers say: “That 80 percent feel a low sense of achievement is a bit ironic, considering that these are all high-performing individuals,” said the lead author. “However, it also makes sense in that they have gone from an environment where they were standouts to one where they are now on an equal academic playing field.”

She adds that each year of medical school has its own unique and significant stresses that prevent students from ever fully acclimating to the challenge.

“Throughout medical school there is always another test or requirement for students to prove themselves in a new way,” she added. “Over time that can feel quite discouraging.”

The researchers found only 2.3 percent of participants reported high levels of emotional exhaustion, while 17 percent reported high levels of depersonalization, a form of clinical detachment. Both of those dimensions of burnout are associated with higher perceived stress, poorer sleep quality and higher smartphone addiction scores. Hands still up?

Conversely, only higher perceived stress is associated with feeling a low sense of personal achievement. The lead author said she is still concerned about the role of smartphone addiction in medical students as 22 percent of participants met the basic score qualifying for smartphone addiction.

“I think the findings warrant additional research into how smartphone addiction can exacerbate burnout,” she said. “Increasingly, medical education incorporates smart devices, so we want to be mindful of how much we condition students to rely on them.”

So, what? Depersonalization is happening in every profession as we rely more on machines and AI to carry out tasks previously undertaken by humans. Many previous studies have shown that relying on digital gadgets such as smartphones increases stress and promotes depression. The reason: we are relationship animals and the fewer tasks we allocate to humans the less chance we have for human interaction. Also, the more we relate mostly to machines the more we lose contact with real people—even our clients and customers.

Several studies have shown that this loss of human contact is a major cause of burnout. Why? Because we were not built to interact with machines, our design specs are geared to our interacting with other humans and to search for relational (not machine) support. Use any system in a way it was not designed for and eventually it will break. In humans that break is called burnout, depression, PTSD, a virus attack (because of a lowered immune system) and heart failure.

In terms of wisdom, new research favors Yoda over Spock

A person's ability to reason wisely about a challenging situation may improve when they also experience diverse yet balanced emotions, say researchers in a study published in the Journal of Experimental Psychology.

You can 'pick up' a good or bad mood from your friends.

Fortunately, depression doesn't have the same effect. The new research suggests that both good and bad moods can be 'picked up' from friends, but depression can't.