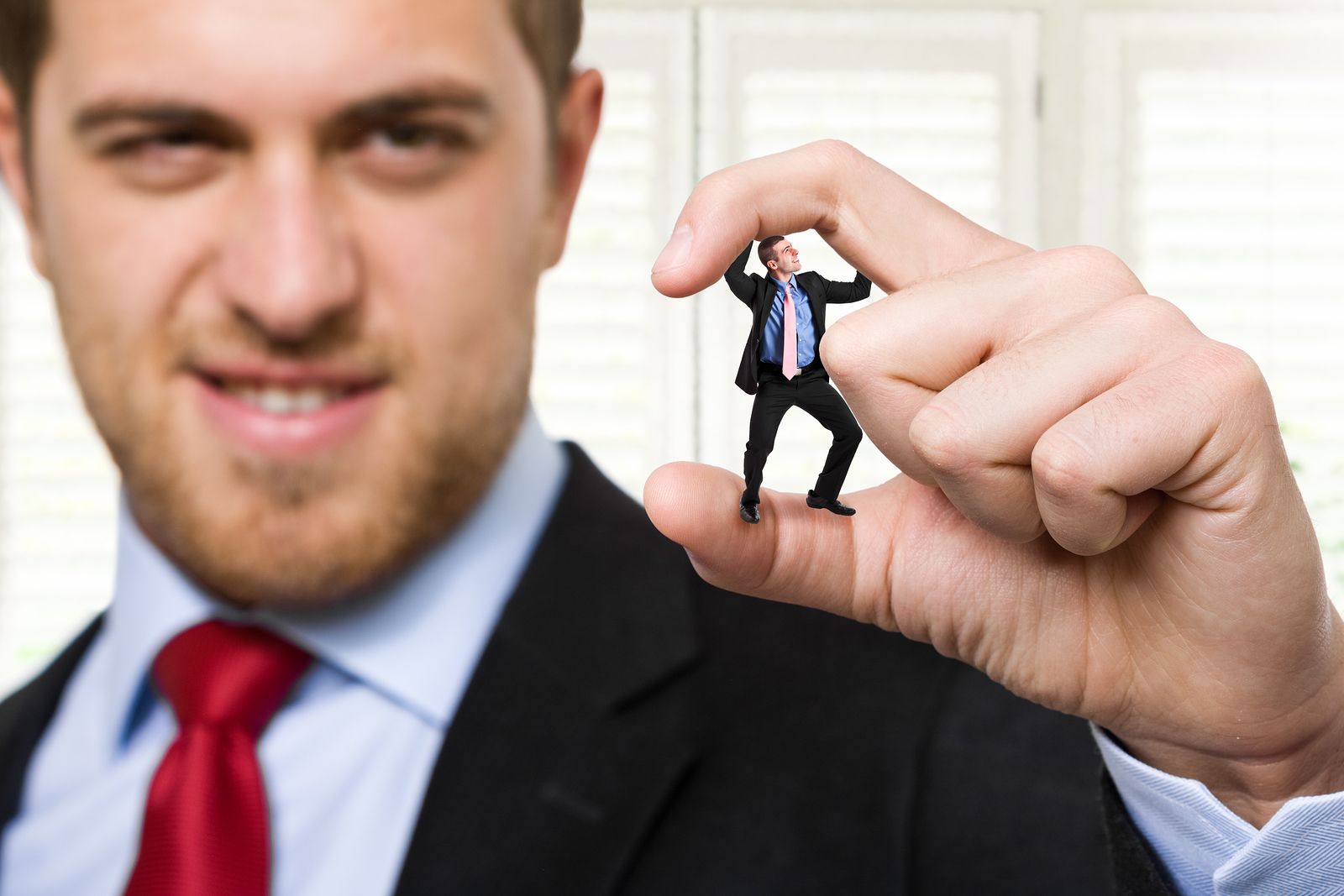 Which is the more cooperative gender? Much has been speculated, but little research has been done on this topic. As a behavioral neurogeneticist my guess would be females because they have more relationship-building capacity than males. But as the rule says: never assume.   Now new research has measured gender differences in cooperation and punishment behavior—the ability to collaborate by another name. Results showed that men punish more than women, men use punishment to obtain higher rank. However, punishment by males has decreasing payoffs for both sexes. Surprisingly the researchers found that men are willing to punish people who have done nothing wrong, except cooperate to the fullest extent possible.   Results suggest that status-seeking men are willing to impose enormous costs on others and destroy their group to move up in the hierarchy. According to the study, men may punish more than women for two reasons: First, punishment is often viewed as similar to physical conflict. Men are known to favor physical punishment of unfair behavior. Men are also less cooperative and less generous compared with their female counterparts.

Second, status affects cooperative behavior and women may feel differently about status and rank. If so, punishment may be a tool used by certain individuals to advance in rank. For example, explicit rank-based incentives (found in many businesses) caused men to punish at roughly twice the rate of women.   "Outside the laboratory, high-powered punishment and rank-based reward may be the norm," said the lead author of the study. "This study connects academic research to current headlines including the #metoo movement."   Mixed-gender situations with the ability to punish others occur daily in the workplace. These types of punishments can range from reputational harm to more direct financial impacts such as being terminated from your position.

So, what? So, my assumption was right. My problem with the study is that the male behaviors that are presented are rather more typical of male psychopaths than other ordinary ambitious men. Although there are no definitive studies on the subject that I know of there are several that hint that there are more male psychopaths than female and more male narcissists than female. What is known is that female psychopaths tend to internalize their disability (take it out on themselves, e.g. by suicide) and males externalize it (punish others). Male psychopaths and narcissists are the ones that generally climb up the organization ladder through unfeeling punishment of others and this may be reflected in this study. Other research has shown that while psychopaths (male and female) tend to make up about 1% of the overall population male psychopaths make up 15% of business C-suiters and CEOs.   One of the problems is that many businesses reward psychopathic behaviors (witness the current problems found in Wells Fargo in the US and in most large Australian banks and bullying rainmaking partners in many professional service organizations).

What now? Businesses and other organizations need to adopt a policy of zero tolerance of bullying and other antisocial behaviors. These must include the punishment of rivals for status or promotion. As a society we are becoming more tolerant of authoritarian/punishing/narcissistic/psychopathic behaviors by dominant males in business as well as politics. This will not end well for any of the rest of us.