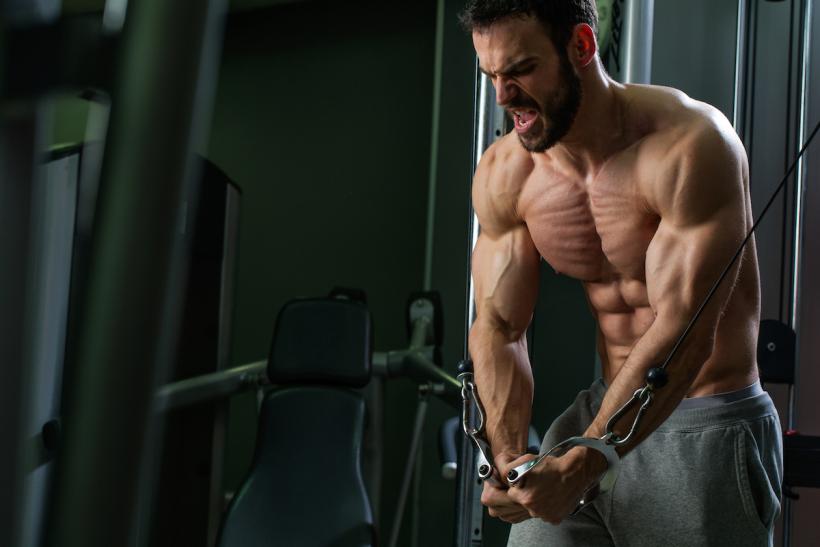 What the researchers say: “The results challenge the belief that our political views are formed by logic and reason alone. Instead, our views seemingly reflect intuitions produced by a Stone Age mind,” says the lead author.

The new study concerns humans but takes a theoretical starting point in one of the most well-documented findings in the study of animals: Physical strength shapes the conflict behavior of animals. If animals are larger and stronger than their rivals, they are prone to attempt to assert themselves in the struggle for status and resources. However, if they are weaker than their rivals, they are likely to withdraw from the conflict. According to this latest research results the same logic applies to modern men when they reason about political conflicts or about the redistribution of resources in society.

“This logic made sense under the conditions of our hunter-gatherer ancestors, as stronger men would have been able to secure resources on their own. But it’s an irrational way of dealing with modern day political resource conflicts. Today, physical strength is highly unlikely to affect how big a share of society’s resources you are able to acquire. However, our data shows that physical strength nonetheless continues to affect men’s political attitudes towards redistribution,” say the researchers.

According to them, the new results may help explain the paradox of why some men with limited financial resources still favor financial inequality although they would in fact benefit from a greater redistribution of resources.

“Our analysis suggests that these men expect to be able to rise in the hierarchy on their own. And once they reach the top of the hierarchy, an unequal society will increase their chances of maintaining that position,” says the lead researcher.

The researchers cannot say with absolute certainty that the effect is purely one-way—from physical strength to political attitude. The effect may also go the other way.

“We cannot rule out that men with right-wing attitudes are also more prone to go to the gym. That being said, however, there are strong indications that attitudes are actually shaped by physical strength and not the other way around,” say the researchers.

Previous research has shown that men become more aggressive as their physical strength increases and that there is a correlation between men’s physical strength and their attitudes towards inequality even when exercise habits are taken into account.

The new study includes a fascinating experiment conducted among a group of men who trained their upper-bodies for two months. During this period, these men became more positive towards inequality.

So, what? It’s an interesting study and it ties in with some others which have shown that physically and/or emotionally weak men tend to prefer authoritarian leaders either in the political or corporate sphere.

Despite expectations that stereotypically feminine leadership traits like communality will define 21st century leaders (see previous TRs), the higher up we look across different types of organizations, the fewer women we find.