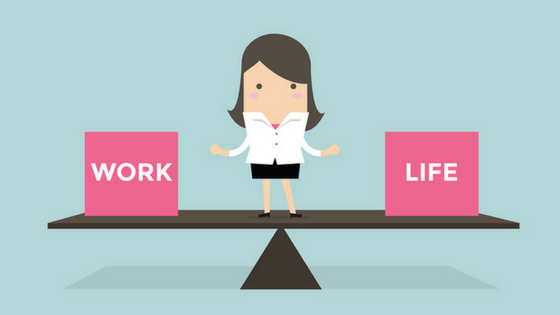 The researchers also found that the majority of respondents that held negative views against flexible workers were male, while women and especially mothers were the ones who were most likely to suffer from such stereotypes.

Furthermore, one out of five workers (18%)said they had experienced direct negative career consequence as a result of working flexibly. This perhaps accounts for the very low uptake of the right to request flexible working since it was made law in 2003 and expanded to coverall workers as of 2014.

Women, especially mothers who worked part-time and on reduced hours, rather than full-time workers who work flexibly reported that their careers were negatively impacted by working flexibly. On the other hand, men, especially fathers (almost half of respondents), were likely to have reported that their own jobs were negatively impacted due to others working flexibly.

Commentating on the research the lead author said: “It is clear there are still many people who view flexible working as a negative and for different reasons. This has major implications for how employers introduce and offer flexible working arrangements in their organization.”

“A simple introduction and expansion of the right to request flexible working will not be enough,” he said. “We need to challenge our prevalent organizational cultures which privileges work above everything else, with long hours considered to be synonymous with productivity and commitment. Such change is crucial especially if flexible working is to help reduce the gender wage gap.'

So,what? Work is not about hours, productivity or meeting targets. These are natural outcomes of people coming to work for reasons that are in line with human design specs. Wed are genetically designed to come to work to seek four things above all else:

The acquisition of status and income

Learning—when we stop learning we die

To defend those things we care about—our beliefs, our sense of purpose, our life mission, the members of our tribe(principally our work tribe).

Also, as a matter of fact, you can be more productive, per hour, working four hours a day than you can working 8.