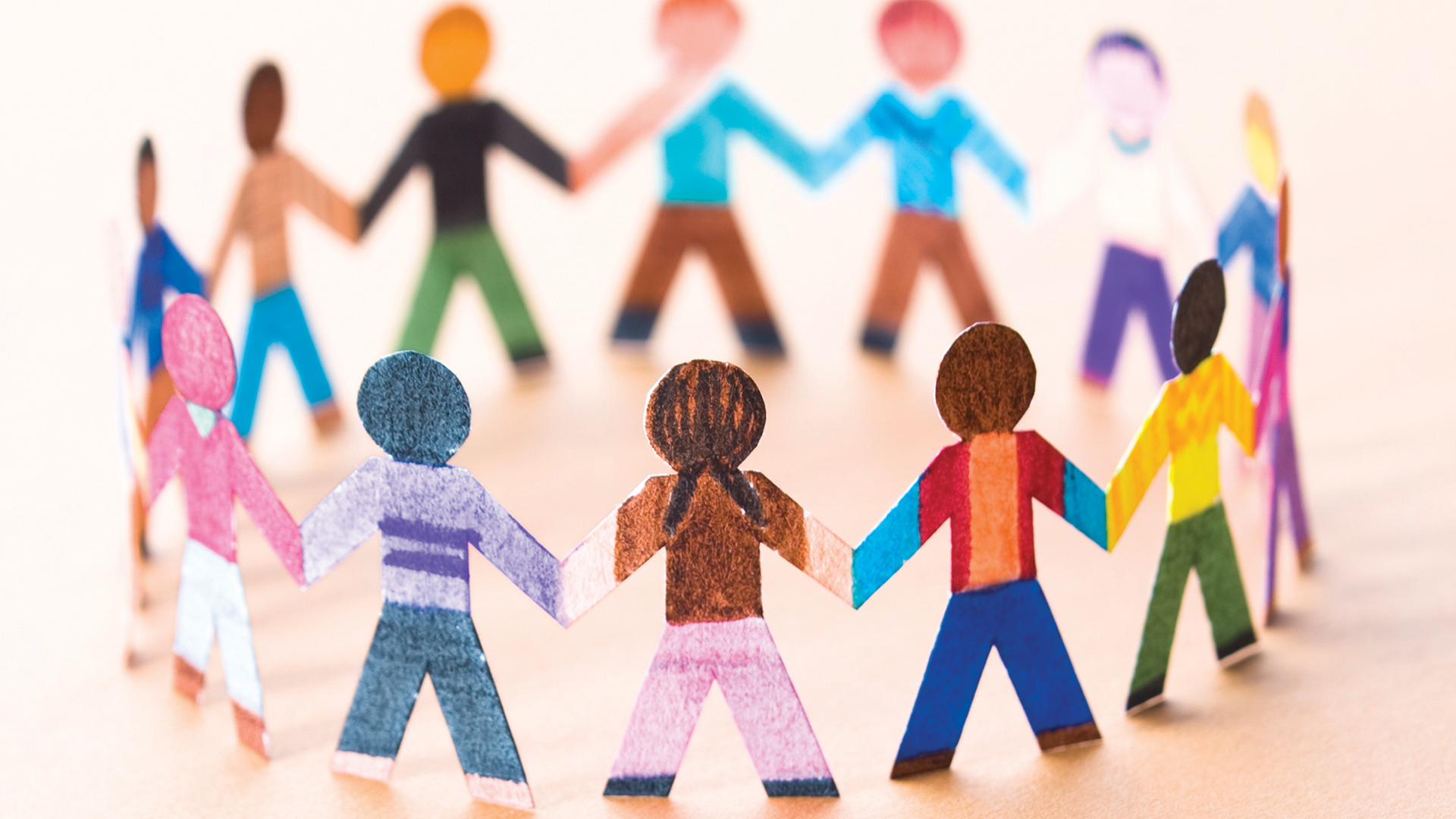 If you want to give a little boost to your life satisfaction a year from now, try socially-focused strategies over strategies that involve nonsocial pursuits, according to research published the journal Psychological Science.

What the researchers say:  "Our research showed that people who came up with 'well-being' strategies that involved other people were more satisfied with their lives one year later—even after taking into account that they were marginally happier to begin with," explains the lead author on the study.

The researchers examined data from a subsample of the German Socio-Economic Panel Study, a nationally representative survey of German adults. In 2014, participants in this sample reported how satisfied they were with life, providing a rating from 0 (completely dissatisfied) to 10 (completely satisfied). They also reported how satisfied they thought they would be in 5 years and described the strategies they could take to ensure sustained life satisfaction in the future. One year later, the participants again rated their current level of life satisfaction.

Of the 1178 participants, 596 made a general statement (e.g., "there is not much I could change") or expressed an idea that did not entail individual action (e.g., "different politics would improve life"), whereas 582 reported a specific strategy.

Analyses revealed that individuals who described a social strategy showed increased life satisfaction one year later, whereas those who reported nonsocial strategies did not.   Data reflecting how much time participants spent on various activities indicated that time spent socializing with family, friends, and neighbors helped to explain the boost in life satisfaction one year later.

So, What? It’s simple really: humans are social animals—its fundamental to our DNA. More time socializing=more life satisfaction. This is true in any aspect of life whether its work, hobbies or pursuing a higher purpose. The more we socialize, as many studies have shown, the better we become at doing what we do.

What now? As I have often said, people come to work primarily to socialize, not to do tasks or to fulfil the company’s mission. The more they’re allowed to be human, the better it will be for the business.

Since it’s Easter a religion-themed study is only appropriate. This very recent one comes from the Journal of Religion and Health, and it looks at the connection between attendance at religious services and resilience. It has implications for all of us.