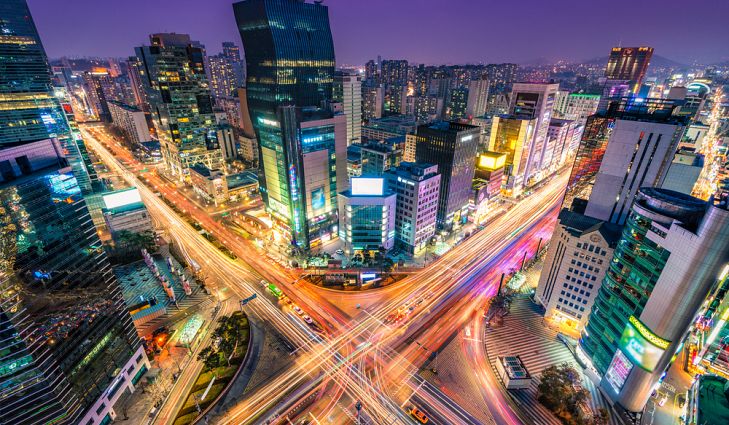 What the researchers say: As a contemporary city expands; it is stitched together with communications but lacks integrity. Districts are so heterogeneous, that they often don't interact with each other.A united space is split into fragments. Communication is replaced with alienation. The researchers behind this study called this phenomenon a “post-city.”

The common features of a traditional city,such as borders, clear distinction from the surrounding space, a defended and centralized area, as well as connections between local communities, don't work during the contemporary stage of urban development.

“Expansion in the context of atomization is how a contemporary city can be described,” according to the lead researcher.

A rigid planned framework, such as the rectangle network in the construction of New York, or attempts to build a'regular' city in the 1970s Moscow Development Master Plan, is no longer possible or effective. Brasilia (the capital of Brazil) can be considered the last example of traditional planning.

“An amoeba that is constantly changing its outlines,” is how the researchers characterized a “post-city,” they researchers say. “A post-city is not always a 'pile of glass skyscrapers'. The key feature of this space is dissociation, both social and cultural: an abundance of communities and various types of activities, in the context of their ‘mutual invisibility.’”

Traditional face-to-face communications are minimized in a post-city. Post-city residents, may live physically close to each other, but exist “in very different psychological, mental spaces, and don't notice each other.” In fact, these are “parallel worlds” alienated from each other.

Social integrity is no longer possible in a post-city. This atomization seems irresistible.

According to the lead researcher the urban space has become a “swelling mess of all and everything” a combination of the incombinable.

The researchers also note that residents of the new “post-urban” environments are more rootless and less connected to “place.”There is a sort of “urban nomadism” as the lead researcher calls it.

So,what? In a word the new post-city environment is even less suited to human beings, if possible.