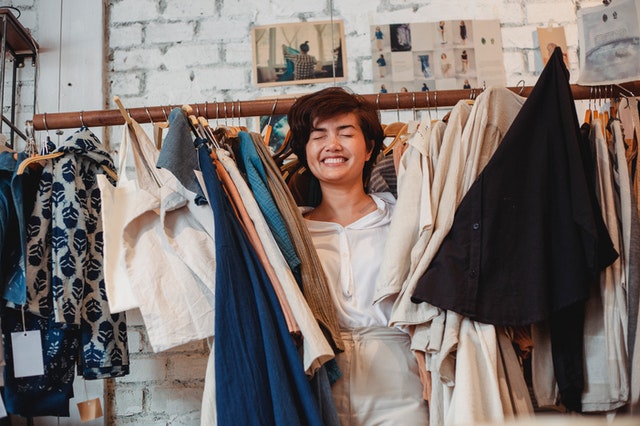 There are hard-to-please customers in almost every industry, with certain people being picky about which clothes, houses and even romantic partners they will consider.

A new series of studies has found that shopper pickiness can go beyond shopping for the “best” option. The researchers define what it means to be “picky” and also developed a scale for measuring shopper pickiness. The findings of this study could help companies devise the best strategies for satisfying their pickier customers.

What the researchers say: “If a company knows they have a lot of picky customers, they may need to change the way they reward salespeople or dedicate specific salespeople to their pickiest customers, because picky shoppers have very narrow preferences and they see perceived flaws in products others wouldn’t notice,” the lead author said. “Alternatively, a company may allow picky shoppers to customize their products to satisfy their idiosyncratic preferences. It’s not just about offering the best products but offering the products that are best for the picky customers.”

They found that even the most robust promotional strategies, like offering a free gift with purchase, may fail with picky customers.

Previous research has found that about 40% of people have family or friends they would consider “picky,” suggesting the trait is common. The researchers said it might be helpful for retailers to have a better understanding of what being “picky” means for their customer base, and what those customers may need from a product or shopping experience.

The researchers said that while pickiness affects a customer’s shopping habits and therefore affects a company’s business, there hasn’t been much research done on defining pickiness or investigating how it influences a customer’s behavior.

“In marketing, we call customers who want the absolute best version of a product ‘maximizers,’” said the lead researcher. “But with picky customers, the best is more idiosyncratic. For them, it might not be about getting the best quality, but getting the precise version of a product they have in their head—a shirt in a very precise shade of black, for example. We wanted to explore this a bit more.”

For the paper—published in the Journal of Consumer Psychology—the researchers performed a series of studies to create a scale for measuring shopper pickiness and to identify the consequences of that pickiness on customer behavior.

The first series of studies focused on developing the scale. The researchers said they created a series of questions that would help uncover the psychological dimensions of pickiness while also avoiding using the word “picky,” since the word tends to have negative connotations. Once the researchers were confident the scale accurately measured pickiness, they conducted additional studies to examine the possible consequences of pickiness.

The researchers found that people who scored higher on the picky shopper scale tend to have a small window of what they consider acceptable, which the researchers described as having a small latitude of acceptance and a wide latitude for rejection. These shoppers were more likely to reject a free gift when offered as a thank you for participating in a survey.

“This may seem irrational to some people who may not understand why a person would reject things that come at no cost,” said a co-author. “We speculate that it could be psychologically costly for picky shoppers to take free items that they don’t like because possessing these items is a source of irritation for these individuals.”

Additionally, the researchers found that picky people didn’t change their opinions based on a product’s popularity. When they were informed that their top choice of a product was less popular than other options, people who scored high on the picky scale weren’t swayed by that information. They stuck with their original selection.

The results support the theory that being picky is a general personality trait that isn’t just present in one situation or area of a person’s life.

So, what? The idea that pickiness is a trait—i.e., that it has a genetic origin—is new. However, it fits in with a lot of other research which has been explored recently in this area. Pickiness may be aligned to a number of other traits such as risk aversion and, if so, that would be useful to know for anyone selling a service or product.

Pickiness may also be linked to anxiety, which would make a lot of sense since the picky shopper is looking for certainty. About 30% of the population of this planet have some sort of anxiety disorder so the pickiness/anxiety connection would be a useful assumption for any marketer to test.