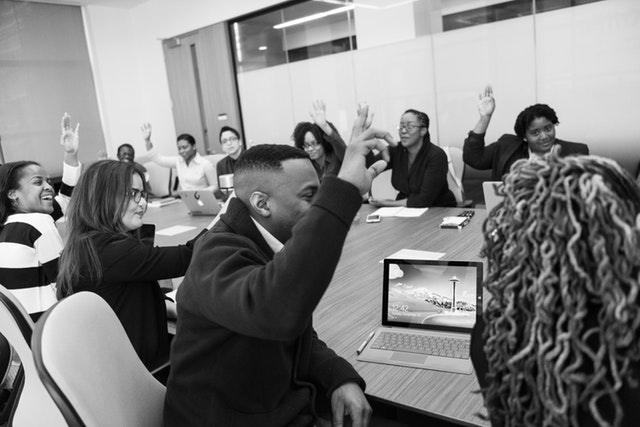 When asked to answer questions quickly and impulsively, people tend to respond with socially desirable answers rather than an honest ones, a set of experiments shows.

What the researchers say: “The method of ‘answer quickly and without thinking,’ long a staple in psychological research, makes people lie to you and tell you what they think you want to hear,” he said. “This may mean we have to revisit the interpretation of a lot of research findings that use the ‘answer quickly’ technique.

“The idea has always been that we have a divided mind – an intuitive, animalistic type and a more rational type,” he continued. “And the more rational type is assumed to always be constraining the lower order mind. If you ask people to answer quickly and without thinking, it’s supposed to give you sort of a secret access to that lower order mind.” Personally, I have always thought this was nonsense backed by no plausible research.

To test this assumption the researchers devised a test of 10 simple yes-or-no questions, such as “I sometimes feel resentful when I don’t get my way,” and “No matter who I’m talking to, I’m always a good listener.” Through a survey, respondents were asked to take fewer than 11 seconds, or alternatively, more than 11 seconds to answer each question. They found that the fast-answering group was more likely to give socially desirable answers, while the slow answers and the ones who were not given any time constraints (fast or slow) were less likely to do so, they said.

In a subsequent experiment, the researchers set out to learn whether people tend to give socially acceptable responses under time pressure because they view themselves as genuinely virtuous – a phenomenon referred to as the good-true-self bias. The researchers had another group of participants respond to the questions under varying time restrictions. The respondents then participated in a social-judgment task designed to assess the degree to which they ascribe morally good and bad behavior to the true self. Those who scored lower on the good-true-self bias scale (i.e., they thought people were more a mix of good and bad qualities) should presumably be less prone to give socially desirable responses under time pressure.

However, what the researchers found was that individuals scoring high on the good-true-self measure gave highly socially desirable answers in general, but especially so when they were given ample time to deliberate. In contrast, it was low scorers who adjusted their responses by responding in a more socially desirable way under time pressure.

In other words, time pressure does not bring out a person’s good “true self”—whatever that is.

Under time pressure, people may default to their desire to appear virtuous, even if it means misrepresenting themselves, the researchers concluded.

So, what? I must say I like this study—as I enjoy most studies which challenge conventional wisdom. The idea of a true self and another self (good or bad) has always seemed to me to be quaint and not aligned with what we know about how the human system works.

What does it really mean to say that we give socially acceptable answers when we answer quickly? In terms of our design specs we always give socially acceptable answers. Just that we are, perhaps, responding to different elements of our society. At speed we give the answer we expect the inquisitor wants to hear whereas, given time, we will give the answer we have been socially conditioned to give. Neither are “true self” answers because we are biologically geared to give an answer which will generate social support.

For example, you are surveyed by a Trump campaign operative who asks: “Do you intend to vote for DT?” “Of course,” you say without skipping a beat. The nice girl in the MAGA hat smiles and you feel good—for a second you are a valued member of her tribe. Later you go into the office and boast that you were surveyed by a DT person and you told them straight “I would never vote for that man!” Your fellow liberals applaud your consistency. You feel good, you’re part of their tribe. You’re valued and safe.

There is no “true self” only a “social self.”