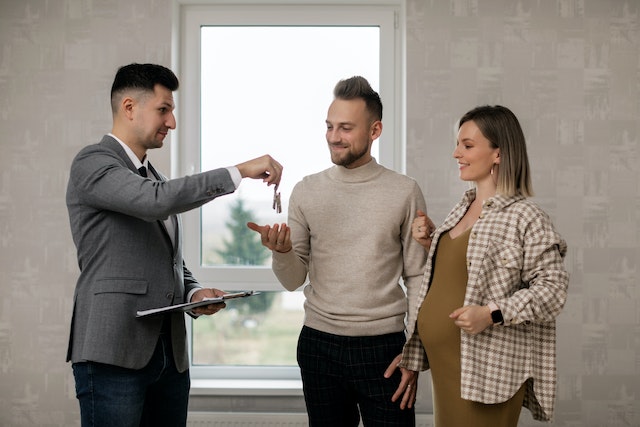 Does gender matter in commercial real estate transactions? Not in the outcome of the sale, but gender plays a role because of a common affinity bias among property owners, according to a new study.

Properties listed by women agents sold at a significant discount compared to those marketed by men, and individual female agents were involved in far fewer property transactions, researchers found. However, when sales were adjusted for property attributes, there was no significant difference between male and female real estate agents in price or a property’s time on the market, according to the study recently published in the Journal of Real Estate Research.

What the researchers say: “These results suggest that initial gendered differences in sales price and time on market are due to industry-driven agent selection where women do not fully participate in the largest and best part of the office market,” said the study’s lead author.

The research is the first empirical investigation of gender inequities within commercial real estate transactions. The researchers started with a dataset of office building transactions from 2016-2018 in the United States. They used a software application to identify the gender of buying and listing real estate agents, as well as buying and listing clients, based on their names. Then, they studied differences in factors such as property price, time on market and transaction volume between genders.

The findings show a property’s price and time on the market, as well as the number of properties sold, are different between male and female commercial real estate agents.

One possible reason for this is an affinity bias known as homophily, defined as someone who trusts and prefers to work with people like themselves such as in gender, race and ethnicity. In other words, the gender of buyers and sellers often mirrors the gender of their respective agents. Most sellers and buyers of commercial real estate are men, and they also tend to deal in larger higher-end properties than their female peers.

Though these findings establish clear evidence of gender performance neutrality, individual female agents are involved in significantly fewer property transactions than their male peers. Controlling for property and market characteristics does not eliminate this disparity.

“Given the results of this study, we affirm gender parity in (commercial real estate) agent performance and attribute the relatively fewer female-represented properties to an artifact of homophilic behavior rather than an issue of professional achievement,” the researchers write in the paper.

So, what? We all suffer from some form of homophily. It’s in our design to trust, collaborate with and seek out those with whom we have much in common. The more commonality the more trust. This is the reason why we have racism, sexism and agism. We simply feel safer with people whose commonalities with ourselves makes us feel that they are members of “our tribe.”

"It’s in our design to trust, collaborate with and seek out those with whom we have much in common. The more commonality the more trust."

We define our experience in social terms. We tend to assume relationships between inanimate things, where in fact there is none.

Workplace stress in the aftermath of the COVID-19 pandemic

"Stress is something that has been understudied. Moving forward, it is critical to build a healthier workplace with fewer hazards and less stress.”

Employees subconsciously act and dress differently in modern open-plan office environments, according to a new study published in the journal Gender, Work and Organization.