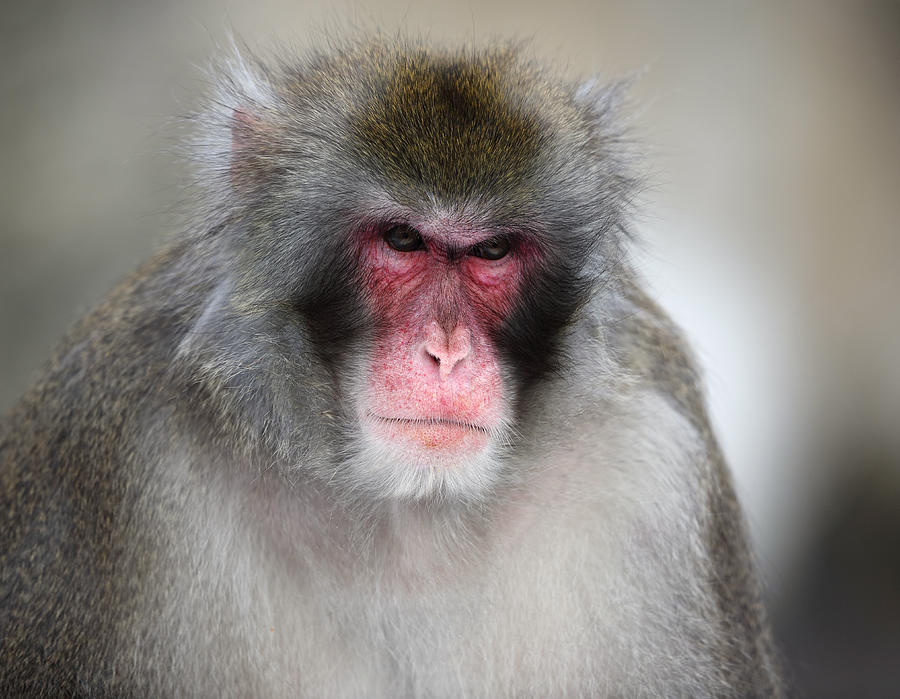 There have been many studies looking at envy of late. But this one is by far the most significant.

Previous studies have shown that how we feel about our own material wellbeing and status in society is largely determined by our evaluation of others. However, the neurological underpinnings of how we feel happy or disappointed with our lot compared to that of others have remained unclear.

In a new study reported in the journal Nature Neuroscience, researchers have shed light on the emotion of envy by performing scans of the brains of macaques in situations where they or another macaque receive a reward. Their results reveal a region of the brain that’s associated with the reduction in the happiness macaques feel receiving a reward when the other animal has also received one.

The team placed pairs of macaques opposite each other and repeatedly provided them with sips of water in association with visual and audio stimulations, eventually conditioning them to associate one with the other. They measured licking of the lips as an indicator of how much they valued their own rewards, including when their partner was rewarded. They also analyzed the macaque’s gaze to confirm that the provision of a reward to one macaque was noted by its partner. Finally, they measured activity of parts of the brain known to be linked to reward processing.

What the researchers say: The results showed that the macaques valued their own rewards less when their partner macaque was rewarded, even when their own rewards were left unchanged. This showed that the subjective valuation of one’s own rewards depends on the social setting. The is probably reasonable because, in the natural world where individuals are competing for limited resources, when a peer gains resources, this automatically means that fewer resources are available for oneself.

“We confirmed the behavioral and neurological findings by repeating the experiment when a paired macaque was present but did not receive sips of water as a reward, and when water was poured into a bucket, rather than a fellow macaque,” the researchers said. “In these cases, signs of envy were not exhibited.”

The team also investigated the parts of the brain involved in the observed “envy” and the active pathways between them. “By measuring the timings at which the different regions were activated in the envy-related scenario, the pathway was shown to involve the flow of information from the medial prefrontal cortex to the midbrain,” said the lead author.

So, what: Given the neurobiological similarity between macaques and humans, the findings have wide-reaching implications in fields as diverse as the treatment of behavioral psychology, economics, human resources, and advertising.