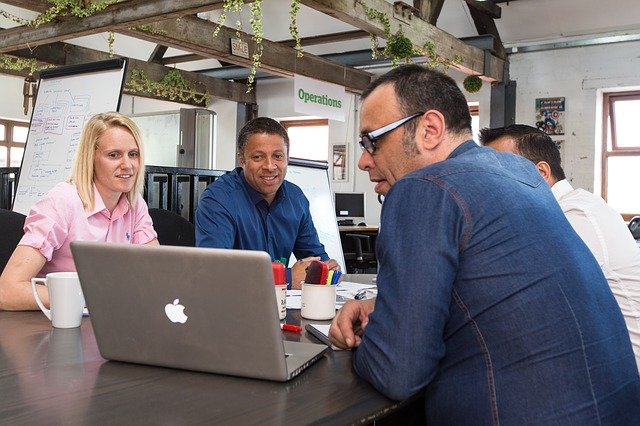 The researchers conducted experiments where participants rated the likeability of other participants, based on photographs. The participants were divided into pairs who then played games with each other where rewards depended on the degree of cooperation.

What the researchers say: “Our results point to the existence of a likeability factor that offers a novel perspective on gender differences in labor market outcomes,” said the paper's lead author. “While likeability matters for women in every one of their interactions, it matters for men only if they interact with the opposite sex.”

So, what? This is a very interesting study. A lot of research has shown that high-performing teams are composed of people who like and respect each other and which are diverse in terms of gender and background. This study seems to confirm, yet again, that this is so.

The difference between men and women in their need for likability can be explained in evolutionary terms. Because of their neurogenetics, women are better at forming and maintaining relationships. This is because they would find it difficult to raise children without the help of other band members in hunter-gatherer times (the well-known phrase “it takes a village to raise a child” comes to mind). Being likable would help enormously in encouraging support.

Hunters and warriors (predominantly men) don’t have the same need to like or be liked. However, to attract a mate a man had to show likeability (i.e. the capacity to provide emotional as well as physical support).

The more mutual support, the more collaboration—then and now.