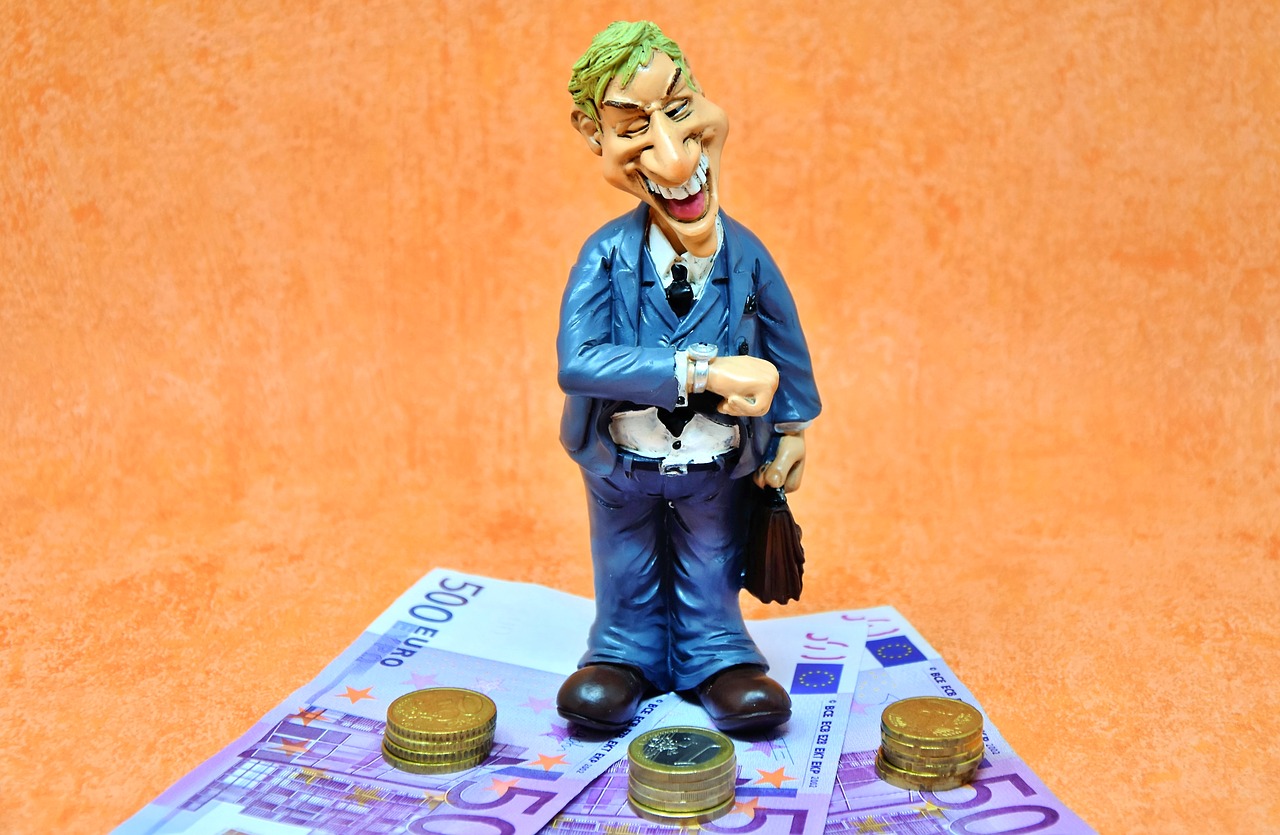 Organizations endorsing a win-at-all-costs environment may find this management style good for the bottom-line, but it could come a price. Teamwork and civility between co-workers are severely compromised which can lead to major issues down the road (remember Enron?).

So says a study published in Human Resources Management Journal.

The researchers found that employees with Machiavellian personalities (defined as those who prioritize their personal goals above all else) tend be successful in these environments even if it means sabotaging the work of their colleagues.

What the researchers say: “Employees with Machiavellian personalities tend to not trust others; show a willingness to engage in amoral behavior; and exhibit a desire to maintain interpersonal control,” noted the lead author. “They tend to believe that a coworker’s success is risky, so they become motivated to see others lose. Often, they feel that when co-workers lose, they win.”

The researchers point to the Enron meltdown and subprime mortgage crisis of 2008 as examples of workplace cultures where management and employees neglected ethics and focused on the bottom-line, resulting in disastrous consequences. “In fact,” they said, “previous research indicated that Enron’s employee environment had been described as ‘aggressive’.”

To test this hypotheses, the researchers sampled 500 English-speaking full-time employees and their supervisors in India, as well as 196 employees in a number of organizations in the United States. Specifically, they assessed participants’ responses for perceived bottom-line mentality in their organizations, workplace behaviors and job satisfaction.

“Overall, we found that employees focused on the bottom-line are more likely driven to see others lose and less likely to engage in behaviors that may help others succeed,” the researchers concluded. “Clearly, when bottom-line outcomes are valued over everything else, employees may be encouraged to act in their own self-interest, even if it means engaging in unethical behaviors. If the examples set by Enron and the mortgage industry are considered, this behavior can have dire consequences in the long-term if left unchecked.”

So, what? Another nail in the coffin of some very unhealthy management (and political) practices. I wish!

New research has measured gender differences in cooperation and punishment behavior—the ability to collaborate by another name.