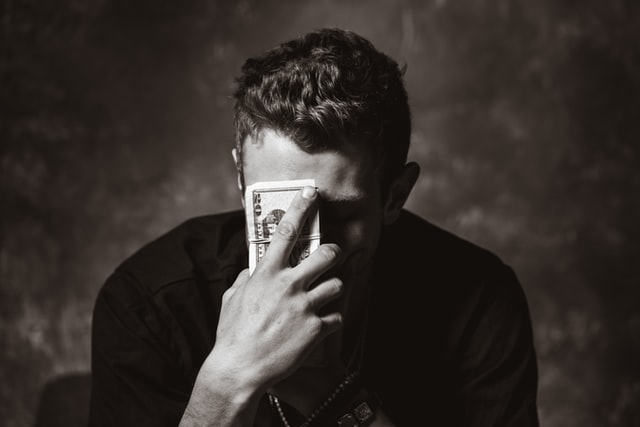 Sustained low wages are associated with significantly faster memory decline, according to a new study. While low-wage jobs have been associated with health outcomes such as depressive symptoms, obesity, and hypertension, which are risk factors for cognitive aging, until now no prior studies had examined the specific relationship between low wages during working years and later-life cognitive functioning. The findings were reported at the 2022 Alzheimer’s Association International Conference® (AAIC®) 2022.

What the researchers say: “Our research provides new evidence that sustained exposure to low wages during peak earning years is associated with accelerated memory decline later in life,” said the first author. “This association was observed in our primary sample as well as in a validation cohort.”

Research into the effects of lower income on health is rapidly expanding. Using records from the national Health and Retirement Study (HRS) of adults for the years 1992-2016, the researchers analyzed data from 2,879 individuals born between 1936 and 1941. Low-wage was defined as hourly wage lower than two-thirds of the federal median wage for the corresponding year. The researchers categorized study participants’ history of low wages into those who never earned low wages, intermittently earned low wages, or always earned low wages based on wages earned from 1992 to 2004 and then examined the relationship with memory decline over the next 12 years from 2004-2016.

In the U.S., the federal minimum wage has remained $7.25 per hour since 2009. While economic growth has increased since then, wage and salary growth for employees—particularly those in low-wage jobs—has slowed over time, and the minimum wage has not kept up with inflation.

“Increasing the federal minimum wage, for example to $15 per hour, remains a gridlock issue in Congress,” said the team. “Our findings suggest that social policies that enhance the financial well-being of low-wage workers may be especially beneficial for cognitive health. Future work should rigorously examine the number of dementia cases and excess years of cognitive aging that could be prevented under different hypothetical scenarios that would increase the minimum hourly wage.”

So, what? We know from other research that when the brain ceases to learn it starts to decay. This is because in many ways it’s a learning machine. People in higher-paying jobs generally have more mental stimulation and cognitive challenges. This effectively helps to keep the system young. Looked at from that perspective this research is not that surprising.

We also know that the stress of job insecurity and the often-attendant fear of food insecurity can reduce cognitive performance and hasten brain aging. That insecurity, again, is more likely to be felt by those lower on the wage scale.

But perhaps more importantly for all our futures, it seems obscene that companies should profit off the backs of people’s dementia. The disparity in income seen in the US and elsewhere is one of the prime reasons we are where we are in terms of mental health and political instability.