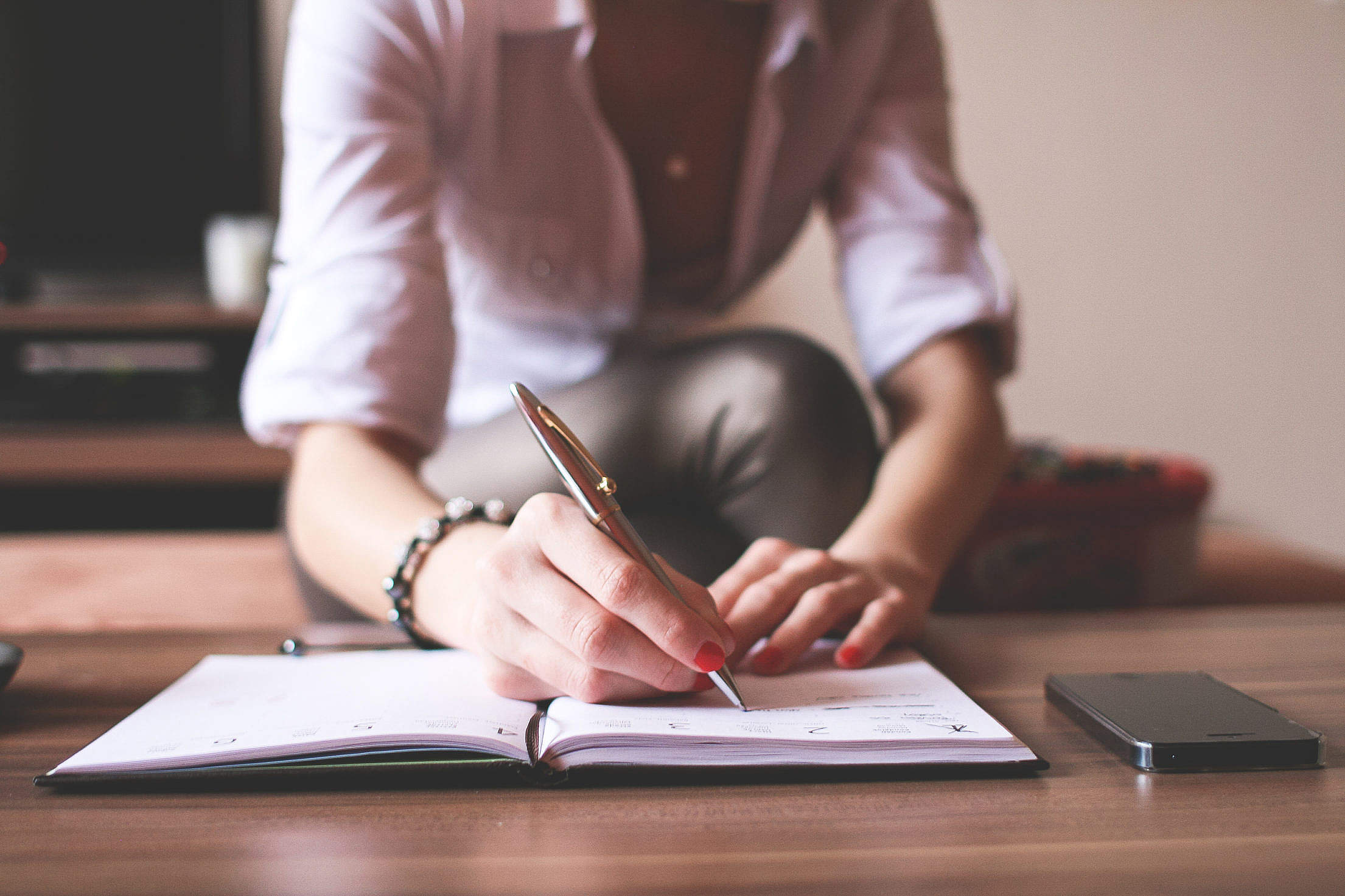 What the researchers say: People are often advised to “stay positive” when faced with a challenging task. However, a vast body of research suggests that paying close attention to negative events or feelings – by either meditating or writing about them – can actually lead to positive outcomes. But why does this counter-intuitive approach lead to benefits? To investigate this question the researchers examined the effect of writing about past failures on future task performance in two groups of volunteers. A test group wrote about their past failures while a control group wrote about a topic not related to themselves. The researchers used salivary cortisol levels to provide a physiological readout of the stress experienced by the people in both groups.

These levels were comparable across the test and control groups at the start of the study. They then measured the performance of the volunteers on a new stressful task and continued to monitor their cortisol levels. They found that the test group had lower cortisol levels compared to the control group when performing the new challenge. “We didn't find that writing itself had a direct relationship on the body's stress responses,” says the lead author. “Instead, our results suggest that, in a future stressful situation, having previously written about a past failure causes the body's stress response to look more similar to someone who isn't exposed to stress at all.” The researchers also found that volunteers who wrote about a past failure made more careful choices on a new task, and overall performed better than the control group. “Together, these findings indicate that writing and thinking critically about a past failure can prepare an individual both physiologically and cognitively for new challenges,” the researchers observe. While everyone experiences setbacks and stress at some point in their lives, this study may provide insight about how one can use these experiences to better perform in future challenges. “It provides anyone who wants to utilize this technique in an educational, sports, or even therapeutic setting with clear-cut evidence of expressive writing's effectiveness,” says the lead author.

So, what? The researchers are careful not to say that people learn from their failures—to much research has disproved that. What they’re saying, essentially, is that normalizing the failure—by writing about it—mitigates the brain’s stress reaction and allows someone to face the risk of failure with less stress. In other words, they’ll have less anxiety. That seems a logical conclusion given what we know about contemporary neuroscience. The only real problem with this study is an issue that the researchers have not covered—the link between writing about a failure and people with depression rather than anxiety. Eons ago—in the 1980s there was a fad for diarizing as a way of relieving depression. That was shown—after much research—to be a blind alley. Some people were helped but writing about a bad experience, like a failure, tended to lock it in and make the cortisol reaction in depressives worse. Depressed people tend to ruminate about the past (anxiety is about fear of the future) and I fear that having those people write about it is, perhaps, not a good idea since it will inevitably increase rumination.

Drops in income harm the brain