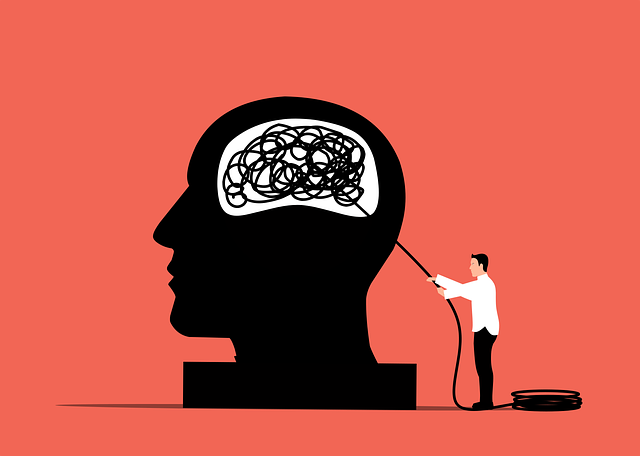 This is the suicide season—more people take their lives just after Christmas/New Year (or indeed any holiday) than at any other time of year. It is also mid-winter in the Northern Hemisphere which is peak depression season and although depression and suicide are not directly related (though the tendency to both may occur in some individuals) it is a good time to look at an important study into the root causes of the most prevalent of all psychiatric illnesses—especially anxiety and depression.

The causes of psychiatric disorders are poorly understood. Now there is evidence that a wide range of early onset psychiatric problems (from depression, anxiety and addictions to dyslexia, bulimia, and ADHD) may be largely due to the combination of just three factors. The first is biological—in the form of individual variability in the brain’s dopamine reward pathway. The second is social—and points to the important role of early childhood neglect or abuse. And the third is psychological—and relates to temperament, and particularly to tendencies toward impulsivity and difficulty controlling emotions. These findings have implications for understanding both the causes of a wide range of psychiatric disorders and the features worth targeting in early intervention efforts.

What the researchers say: “Until recently, it was thought that psychiatric disorders reflected discrete disease entities, each with their own unique causes,” said the senior author of the study published in Neuropsychopharmacology. “The present research upends this idea, suggesting instead that most early onset disorders largely reflect differential expressions of a small number of biological, psychological and social factors.”

Earlier research has suggested that each of the three factors, in isolation, has at least modest effects on the development of psychiatric disorders. In comparison, the authors of this new study had the first ever opportunity to examine all three factors together. Fifty-two young people, living in the Montreal or Quebec City areas (30 women and 22 men), who have been followed since birth, had brain imaging scans (PET and MRI) that measured features of their dopamine reward pathway. These brain features were then combined with information about their temperamental traits and histories of early life adversity.

Strikingly, this combination of just three factors predicted, with over 90% accuracy, which participants had mental health problems either in the past or during the study’s three-year follow-up period. Indeed, since the results are so novel and potentially so important, an additional two million dollars has been provided to double the sample size and follow the participants through to their mid-20s. “And the results do need to be replicated, both in larger and ethnically more diverse groups,” emphasizes the paper’s first author. “If replicated, our research could transform the way we think about mental illnesses.”

So, what? This could be the most important study on depression and other psychiatric problems of the past 12 months. As the researchers say, it must be replicated. If it holds then much of what we have assumed in terms of interventions, therapy and psychotropic medicine will have to be rethought.

Since I have been an ardent critic of most current approaches—especially SSRI antidepressants—I welcome heartily welcome this new research.