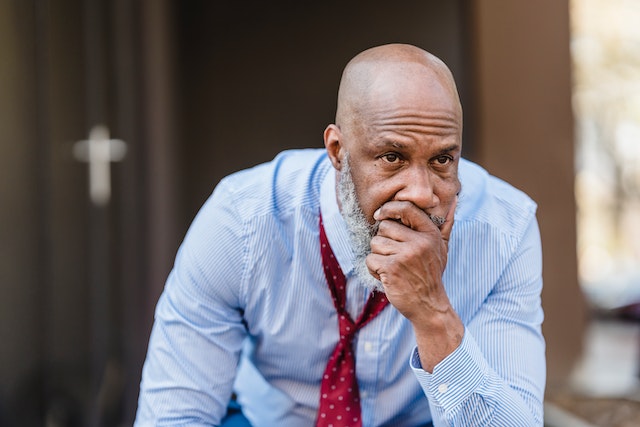 Discrimination against older job applicants is compounded by gender and race, according to a new study showing that ageism is still rife in the UK labour market.

The research, published in the journal Employee Relations, involved four simultaneous experiments where online job applications from fictitious candidates were made for real UK job vacancies in sales, restaurants and cafes.

The applications consisted of an email complete with the attachment of an application letter and a CV. All CVs contained information about applicants’ demographic characteristics and work experience. They included the applicants’ year of birth, gender, ethnicity, marital status (married, one child), closely matched previous employment and education (in each experiment, both applicants had completed school to Year 11), hobbies (sports and cinema) and contact information.

The study is the first to compare access to vacancies and wage sorting between older and younger workers, cross-comparing with gender and race.

What the researchers say: “It is clear that, several years after the introduction of the 2010 Equality Act, age discrimination in the labor market persists,” the lead author commented. “Our research shows this gulf is exacerbated by factors of race and gender. These results suggest that older people might have to spend more time, effort and resources than younger people to obtain an interview for a lower-paid vacancy, despite often having many years of experience in the workplace behind them.

“The UK has an ageing population and the retirement age is increasing. An active older population enjoying equal treatment in the job market will be better able to contribute to growth and the economy.”

So, what? The truth is that there is increasing competition for lower-paid jobs—both from other workers and from robots and AI. The world has a huge surplus of workers and overall the wages of the lower paid have not risen in real terms since the 1980s.

Since governments constantly need new tax revenue, they try to enable people to work longer and therefore rely on social security less. Heaven forbid, that they should adequately tax rich individuals or corporations to provide a decent income for all their citizens.

This sets up fierce competition between male and female, young and old, white and non-white for the declining pot of jobs. Employers believe that they can exploit younger workers more than older ones, even though they may have to pay them slightly more.

Why silly distractions at work can actually be good for you

Can a YouTube video really help when it comes to dealing with annoying emails or dreaded tasks?

A series of experiments found the younger white British male was 29% more likely than the 50-year-old black British female to be offered a job interview.

Our design specs work best when we are in a small group—a community of 150 individuals or less, work groups of between 3 and 7, or even being with a group of friends.