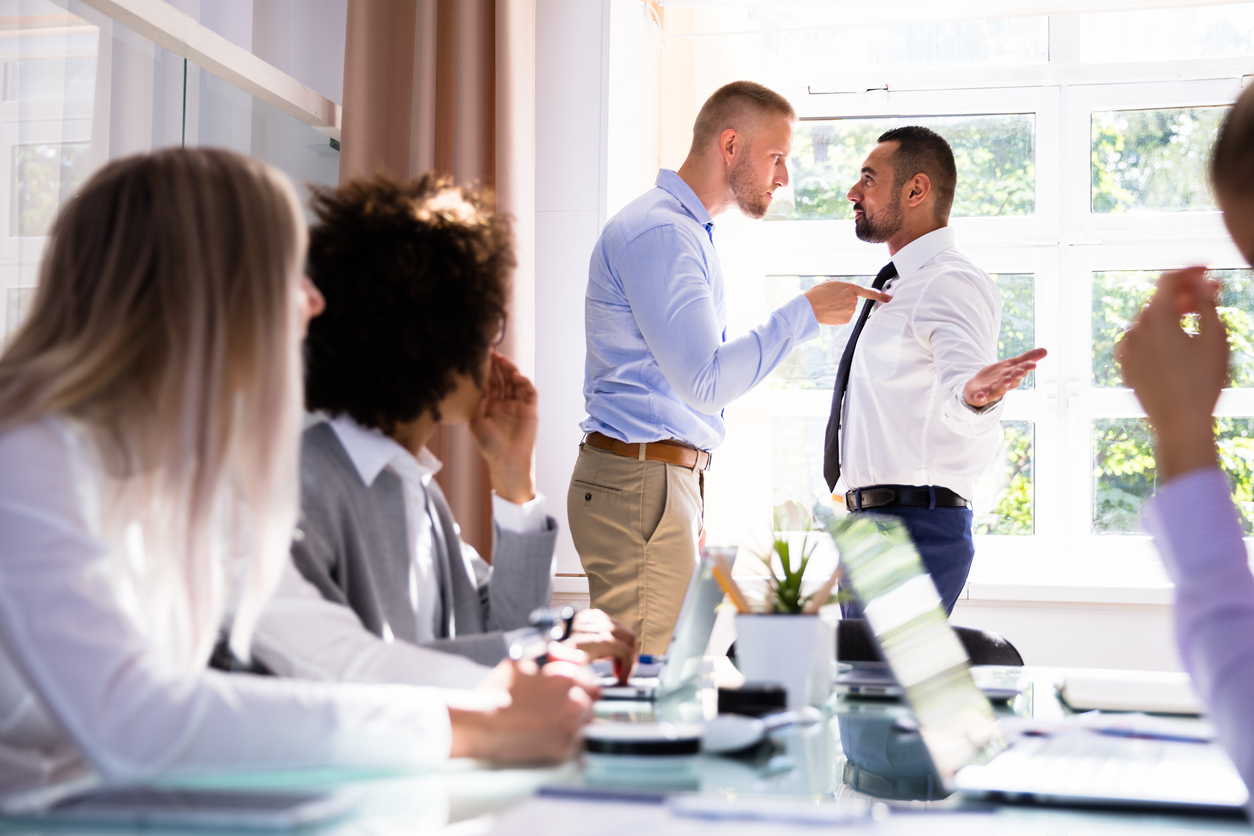 Bullying has attracted a lot of research attention over the last few years. This is because it has greatly increased in the workplace, at home, online and in schools. We have come to realize that bullies attract people, get promoted faster than others and have higher incomes. They also create a great deal of mental ill-health.

It is also a topic that Alicia and I have been paying a lot of attention lately and which we have been asked to speak on numerous times.

One of the interesting things about bullying is that we keep finding out new things about it. It’s not nearly as simple a subject as researchers, teachers, employers and parents used to think it was. This piece of research is a case in point.

The study suggests there is a two-way relationship between bullying perpetration and mental health problems among youth in the U.S. Researchers report that being a bully increased the risk of developing internalizing problems (problems that you find it difficult to articulate or ascribe an external cause to), and having internalizing problems increased the probability of bullying others—taking your frustrations, anxieties, fears and disappointments out on others.

While previous research has focused on the causes and consequences of bullying victimization, this is the first study to comprehensively explore the time sequence between the act of bullying and mental health problems suffered by the bully. The results were published in the Journal of Adolescent Health.

Bullying is defined as any unwanted aggressive behavior by a person or group and is repeated multiple times or is highly likely to be repeated. In the U.S., it has been estimated that between 18-31 percent of children and young adults are involved in bullying.

When the researchers examined the relationship between bullying perpetration as a predictor of internalizing problems, they found that those who reported being the perpetrators of bullying were more likely to develop a moderate to high incidence of mental health problems compared to those who said they didn’t bully. On the other hand, they found that adolescents who experienced moderate to high internalizing problems had increased risk of bullying others compared to those who reported no or low incidence of having mental health problems.

“Our findings provide an important extension to previous literature and indicate that bullying behaviors prevention and intervention strategies consider how to take into account and handle negative feelings and mental health problems,” said the other senior author.

So, what? The interesting thing about this study is that it flies in the face of other research which tended to show that those bullies genetically predisposed to bullying did not suffer from mental health problems.

However, the biggest problem with this study is its methodology. It relied on a one-off survey and there is no way of knowing if those interviewed were telling the truth about their level of bullying. Also, it did not distinguish between bully/victims—who are known to have mental health issues—and genetic “pure bullies.” Also, it didn’t differentiate the types of bullying (relational, verbal or physical) and mental health. But interesting in suggesting that the act of bullying leads to mental health problems. That’s new.

Bullying has attracted a lot of research attention over the last few years. We have come to realize that bullies attract people, get promoted faster than others and have higher incomes. They also create a great deal of mental ill-health.

While many educators in higher education believe play is a method that is solely used for elementary education, higher education students are more engaged and motivated when they are taught using playful pedagogy rather than the traditional lecture-based method.